Cars are a large part of our everyday lives. One of the most well-known car facts is that they are the most popular form of transportation and a necessity for millions. There are, however, many more intriguing facts you may not know about. This article unearths interesting, need-to-know facts on the topic of cars. 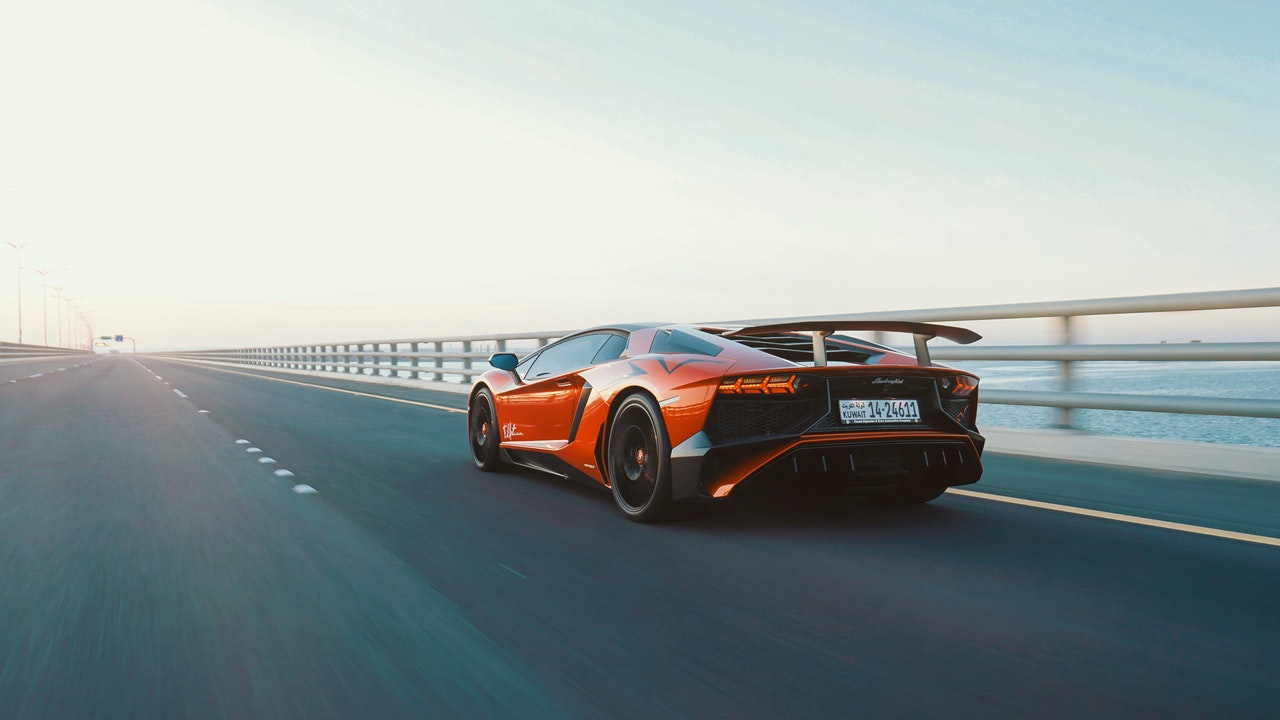 The History of Cars

Cars have been around for a while and have a rich history. Consider the following historical facts about cars and their development.

The world’s first car (Benz Patent Motorwagen) was developed in 1885 by Carl Benz. With a one-cylinder, four-stroke engine, the car’s top speed was 16km/h.

#2 In 1908, Henry Ford developed the first car for the masses

The Model T was developed by Henry Ford in 1908 and was the first car available for mass usage. One of the most interesting car facts is that the Model T was low-cost at approximately $850 in 1908 and $260 in 1925 due to lower production costs.

Ford began mass car production in 1913 and produced 15 million up to 1937. But since these cars were designed with the driver on the left side of the car (for right-hand driving), many countries (including Canada) switched to driving on the right-hand side of the road.

One of the lesser-known fun facts about cars is that electric cars aren’t a new invention. Instead, the available facts on electric cars reveal that they were first manufactured in 1884 and were widely used between 1905 and 1920—before the advancement of the combustion engine.

#5 Driverless cars were invented in 1939

According to the facts about self–driving cars, the original idea for a driverless car dates back to the 1930s. It was first introduced in an exhibit by General Motors in 1939 and realised in 1958.

#6 The first speeding ticket was issued in 1896

The first speeding ticket was issued in Kent, England, in 1896. The driver, Walter Arnold, was driving 8mph, four times the allowed speed. Even though this doesn’t sound fast, it was thought that the probability of an accident at this speed was relatively high.

We’ve addressed the development of cars. Now consider the following general facts and stats on the number of cars currently in use globally.

Some 60 million cars are produced each year globally. According to car stats, that’s 165,000 cars per day (115 each minute). Currently, there are 1 billion cars in use worldwide (one car per seven people).

Some 35% of the world’s population is accustomed to driving on the left-hand side of the road. Most countries that drive on the left are islands (Britain, Australia, Japan). But some countries, such as Thailand and Macau, need to switch sides when going over the border to neighbouring right-sided nations.

Rolls Royce is one of the highest-quality car brands on the market. One of the interesting facts about cars is that nearly three-quarters of all Rolls Royce cars produced can be found on the roads today.

The Toyota Corolla is the world’s most commonly sold car—a new car is sold every 15 seconds. In addition, the Corolla is sold in more than 150 countries. And since its launch in 1996, the company has sold 44.1 million.

It’s no secret that Brits love their four wheels. So this section reveals all the essential facts about cars in the UK.

#11 There are more than 35 million vehicles on UK roads

Currently, there are 35,760,901 cars on UK roads—approximately one car for every two people residing in the UK. The rise of the smart car has made driving more manageable and accessible to a more significant number of people and has lowered the number of car accidents in the UK.

Car statistics for the UK show that the Ford Fiesta is the most common car. The stats on car ownership reveal that there are 1.6 million registered. The second most common car in the UK is the Ford Focus with 1.3 million, followed by the Vauxhall Corsa with 1.2 million in use.

#13 The average car in the UK is eight years old

The average car in the UK is eight years old. On average, petrol cars are 9.1 years old, while diesel cars are 6.9 years of age, with a combined average annual mileage of 7,400 miles. And car facts for 2021 reveal that if your car is between one and five years old, it’s more likely to be found on the list of the most commonly stolen cars in the UK.

Cars with automatic transmissions have become increasingly popular in recent years. Some 40% of all newly-registered cars have automatic gearboxes, a 70% increase since 2007.

#15 More than 70 car models are manufactured in the UK

In the UK, there are over 30 manufacturers that produce more than 70 different car models. UK car production statistics reveal that more than 1.3 million cars were made in 2019. And eight out of 10 cars manufactured in the UK are exported to 160 international markets.

One out of four cars found on UK roads was manufactured in China, which is quite a significant number considering that there are over 35 million cars in the UK.

(Friends of the Earth)

Car pollution facts show that diesel cars are among the most prominent air pollutant contributors in the UK (and worldwide). In the UK, there are more than 12 million diesel cars. To address this environmental problem, the UK government plans to phase out all diesel vehicles from UK roads by 2025.

Car Ownership in the UK

How much does it cost to own a car in the UK? Where do people buy their cars? Do different regions in the UK have various car preferences? This segment addresses these questions. (But if you’re more of a motorcycle lover, check out this article.)

Car facts for the UK reveal that the average UK driver will spend £206,000 in their lifetime to maintain a car, which includes repairs, parking, insurance, and petrol expenses. (But you could look forward to finding £145 in loose change in your car.)

When buying a first car, 30% of people went to a dealership to avoid paying for any unexpected repairs. Some 63% asked their parents for advice, 24% asked friends, and 13% relied on online reviews before purchasing their first car.

UK car imports statistics show that the lowest number of imported cars is found in Worcester. This city, however, has the most British-made cars in the UK, followed by the Midlands.

Birmingham has the most pure-electric and plug-in cars in the UK at a combined 8.7%.

One of the more interesting facts about cars in the UK is that the city of Leicester has the highest number of pink cars. Although monochrome colours—such as white and black—are the most popular car colour choices, residents of Leicester like to stand out.

If you’re wondering what an average car is, how much it costs, and which cars fall into the above-average category, the following stats will uncover a few intriguing facts.

One of the fun facts about cars is that an average car has approximately 30,000 parts. So considering the number of parts, it’s unusual that cars don’t break down more often.

Car prices depend on size, make, model, and year of production. If you’re not looking to buy a luxury vehicle, prices for average cars in the UK range from £12,000 to £28,000.

Car statistics for the UK reveal that since 1919 the Bentley has been the most popular car brand for ultra-luxury cars, followed by Rolls Royce and Lagonda, respectively.

The SSC Tuatara is the world’s fastest car, reaching a speed of 316mph, making it unsuitable for regular traffic—especially considering that speed is one of the most common causes of roadside accidents.

The most recent car facts for 2020 and 2021 show more cars than ever in the UK (and worldwide). Fortunately, the number of electric cars is on the rise, supporting measures to prevent air pollution caused by cars. But cars continue to be at the centre of our everyday lives. We can only wait and see what the future holds.

What was the very first car?

The first car was produced in 1885 by Carl Benz, while the first mass-produced car became available in 1908: the Model T Ford.

What’s the most important thing in a car?

The car battery is often considered the most crucial part of a car, followed by the engine and brakes.

What are 3 things to know about your vehicle?

The most critical car facts you should know are your vehicle’s year, make, and model. It’s also good to know the Vehicle Identification Number (VIN) and maintenance schedule.