Car ownership statistics UK residents have reported show more cars on UK roads than ever before. But people spend less time on the road, so car mileage is lower with each passing year. They then can use the same car for an extended number of years. Our article reveals intriguing stats and facts about the number of cars in the UK and their usage. 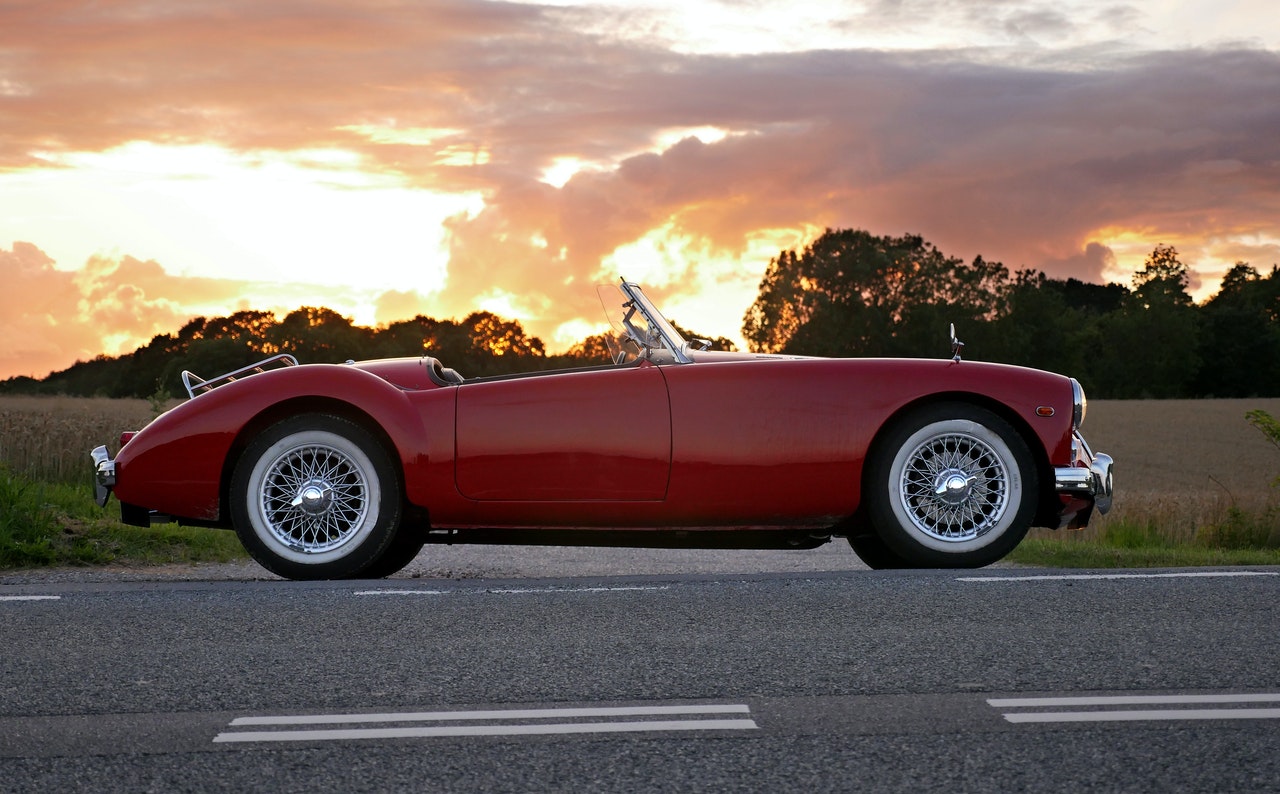 How many cars in the UK are currently on the road, and has this number changed in recent years? We’ve compiled the following list of numbers for your consideration.

The total number of licensed vehicles on UK roads in 2020 exceeded 40 million for the first time in history, including cars, commercial vehicles, vans, trucks, public transportation, and even 18,250 ambulances.

Even though car ownership in the UK has reached record numbers, vehicle use is down by 60%—another consequence of the COVID-19 pandemic. More drivers stayed home during the lockdown, and the switch to remote work also played a role in the decline of personal travel.

We’ve gathered the following data on cars that use petrol and diesel, as well as electric and hybrid cars. In addition, we’ve listed stats on the most common car brands and colours found in the UK.

Even though more than 32 million cars are on British roads, less than 1 million of these have low emissions—only 2.2% of the total number of cars. But this number is gradually increasing. According to car stats, the number of low-emission cars increased by 26% in the past year.

Car figures show that the electric car market is rapidly developing. There are currently 345,000 pure electric cars on the UK roads and 675,000 plug-in hybrid cars. Facts on electric cars confirm an increased demand for such vehicles on a global level, and the UK is no exception.

The most common cars in the UK operate on petrol and diesel. Even with rising fuel prices, most Brits drive petrol cars (58.5%), followed by diesel drivers (39.1%).

#11 Superminis are the most popular car model, with more than 11 million vehicles on the road

#12 The most popular car in the UK is the Ford Fiesta, with 1.6 million registered in the UK

Car ownership statistics show that the Ford Fiesta is the most popular car in the UK, with 1.6 million registered. And statistics on stolen cars for the UK show that this is also the most commonly stolen car—so owners need to be highly cautious. There are also 1.3 million Ford Focus cars and 1.2 million Vauxhall Corsa models on UK roads.

It’s beneficial to know what portion of UK citizens are licensed drivers and how many own cars. Interestingly, there are differences in car ownership among various regions, genders, age groups, and social classes.

Who owns a vehicle in the UK? Some 50% of all car owners are male, while 35% are female. Companies and corporations own the remaining 15%. It’s also been documented that men drive more than women—43% of men drive compared to 37% of women.

#18 Young people are less likely to be car owners

Car ownership in UK history reveals that the number of car owners among the younger generation is declining. There’s a 31.5% decrease in young car owners, as they are more likely to use bicycles, electric scooters, or public transportation. The number of driving licenses among 17- to 20-year-olds is also low at 29%.

Before ending these statistics depicting vehicle ownership in the UK, we thought to present more compelling facts.

UK car imports statistics show that BMW car owners are the most commonly encountered on British roads, especially those in the top financial bracket. Some 19.8% of BMW owners had more than £1,000 in disposable income each month, while 7.8% had even more money to spare. Nissan owners have the lowest disposable income at 33.4%, with less than £125 in monthly disposable income.

Land Rover is the vehicle of choice for many farmers—16.3% of all Land Rover owners are employed in agriculture and farming. Car stats also show that 4% of all Land Rovers are found in Northern Scotland, twice as many as in any other part of the country.

Some 53% of all those who have access to a car have only one. Some have access to two or three vehicles in the same household. But only 1% stated that they had access to five or more cars.

#23 The average new car in the UK puts on 10,377 miles per year in the first three years of ownership

Data on UK car ownership by year shows that the average new car in the UK goes through 10,377 miles/year during the first three years of its operation—an average of 28 miles a day. A new diesel car covers 12,496 miles per year; a petrol car does an average of 7,490 miles a year, while an electric car goes through 9,435 miles per year.

One of the interesting facts about cars states that the average car in the UK is parked at home 80% of the time. But 16% of the time, it’s parked elsewhere. So it’s only used 4% of the time.

Car ownership has reached unprecedented heights in the UK. More cars than ever are present on UK roads, but people spend less time driving due to the ever-growing expenses for maintaining a vehicle. So it’s always good to be aware of the latest trends as to what kind of cars people drive and who is most likely to drive them to get a clear picture of the vehicle ownership situation in the UK.

Is car ownership declining in the UK?

The past 25 years have witnessed a 42.5% increase in the number of cars registered in the UK. And even though young people are opting for other means of transportation, the overall car number hasn’t declined.

What is the most commonly owned car in the UK?

The Ford Fiesta is the most commonly owned car in the UK at 1.6 million.

How much of the population owns a car?

The latest car ownership statistics UK households report show that 77% of all households have at least one car, while 81% of the population has access to a car.