Before deciding on which car you should buy, it might be good to know which of the most stolen cars UK residents have reported in the past year. You don’t want to risk your vehicle being stolen, or even worse, inadvertently buying a stolen car. So consider the following stats of the most common models of stolen cars in the UK to take the necessary precautions in securing your vehicle. 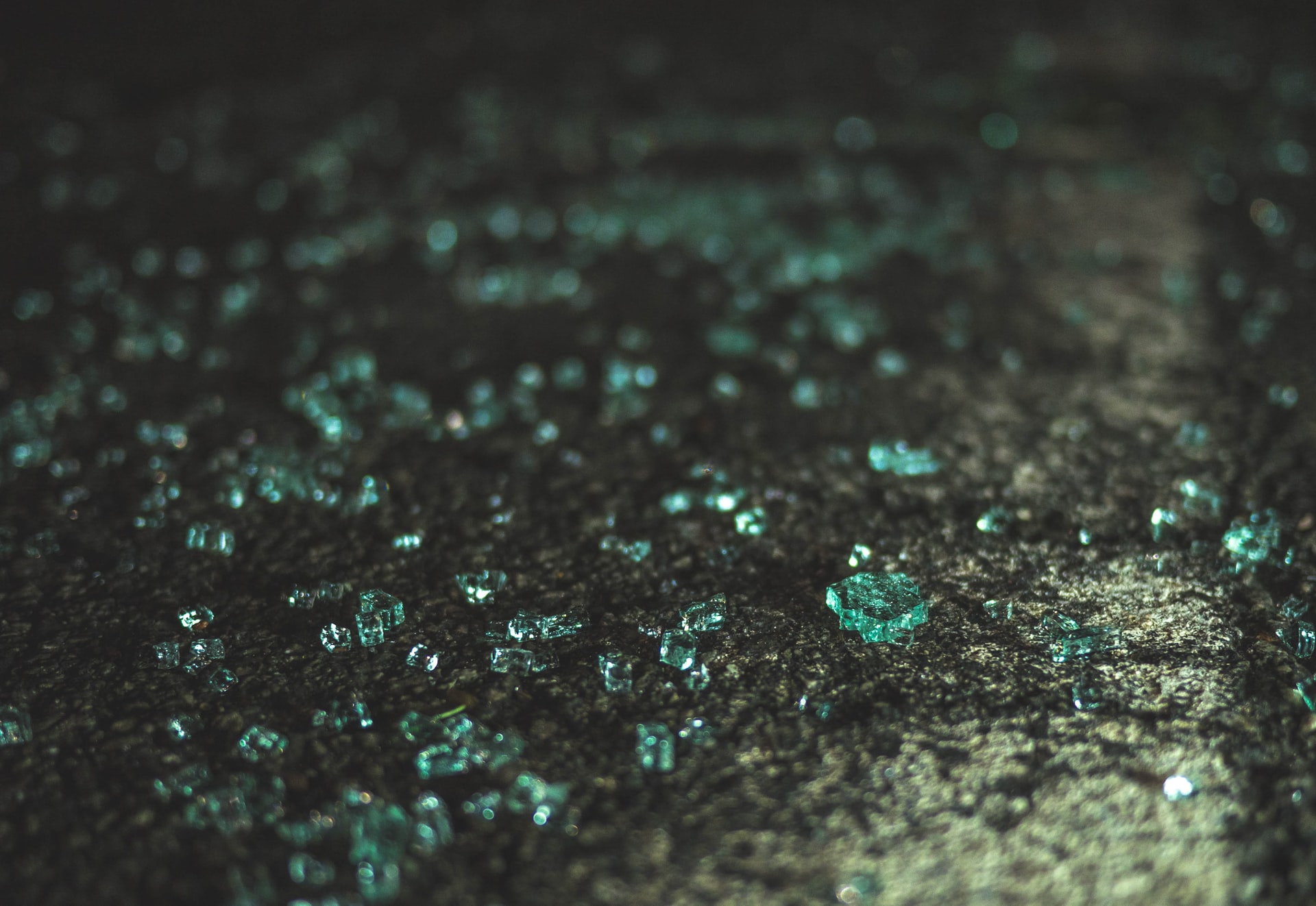 The Numbers on a National Level

Car theft in the UK is becoming a serious problem, with the numbers rising significantly in the past year. The COVID-19 pandemic greatly influenced the growing number of criminal offences, with car thefts soaring during the government-endorsed lockdowns. Consider the following latest numbers of the car-theft situation in the UK.

The number of vehicles reported stolen in the UK in 2020 amounted to 74,769, i.e., one vehicle stolen approximately every seven minutes.

Car thefts in the UK increased by 33% between 2019 and 2020. This increase was attributed to the COVID-19 lockdowns—when the government advised people not to leave their homes; therefore, leaving their cars unattended.

#3 In the UK, 72% of stolen vehicles are not recovered

The number of stolen vehicles that are never recovered has reached an all-time high of 72%. Furthermore, only 28% of vehicles are returned to owners, many of which are damaged. So the chances of finding a stolen car in the UK are slim.

#4 Wallets and handbags account for 39% of thefts from vehicles

#5 Out of all stolen vehicles, 37% are between one and five years old

A large part of stolen vehicles includes relatively new ones. Car crime statistics reveal that 37% of stolen vehicles are more than one year old but less than five. So if you’ve recently bought a new vehicle, you need to exercise additional caution since thieves don’t like to waste time on older cars.

The Most Stolen Vehicles

You may be among those that believe that only luxury cars are stolen across the UK. But the make and model of the most stolen car in the UK might surprise you. The following reveals the most commonly stolen cars in the UK.

The most stolen car in the UK in 2020 was the Ford Fiesta at 3,392. But this isn’t so surprising considering that the Fiesta has been the most-registered vehicle in the UK in the past 12 years.

#7 The second most stolen car is the Range Rover, with 2,881 thefts reported

On the list of the most stolen cars in the UK in 2020, the Range Rover took second place, with 2,881 thefts reported. The Volkswagen Golf and Ford Focus took third and fourth, with 1,975 and 1,587 thefts reported, respectively.

The Range Rover is not the only high-value car model on the top-10 most stolen cars list. The BMW X5 and the BMW 5 Series are commonly nicked, with 1,435 stolen. Other high-value vehicles on the list of the most stolen cars in the UK include the Mercedes-Benz E-Class (766 thefts) and the Land Rover Discovery (900).

On the list of the least stolen cars in the UK, the Alfa Romeo 145 is at the top, with only one reported stolen in 2020. Other (rarely) stolen vehicles included the Volvo XC40 (three) and the Abarth 695 (seven).

John Deere utility vehicles were also targeted by thieves, 101 of which included tractors, riding lawn mowers, and buggies were stolen.

When considering the most stolen cars in the UK in 2020, it’s essential to clarify when and where these thefts occurred. Time and place play a significant role in the number of thefts and how the offense was executed. Check out some of the following car crime hot spots.

The majority (81%) of vehicle thefts occur at night. As is the case with any other crime, car thefts are committed under the cloak of darkness—like most burglaries in the UK. You could at least protect your car by parking in a well-lit area.

#13 More than half (63%) of car thefts happen during weekdays

Motor vehicle theft is common during the week—63% of all car thefts occur during weekdays (Monday to Friday).

It’s advisable to use a parking garage to protect your car from being stolen since 76% of thefts occur on the street. But if you don’t have access to a garage and park your car on the street, you should consider installing an alarm or implementing another security measure.

#15 London has the highest number of reported thefts

The town of Romford (East London) has the highest number of car thefts in the UK, with 16.38 per 1,000 households. The West Midlands and Greater Manchester have also seen a rise in car thefts and now rank in second and third place.

Thieves utilize many ways to break into targeted vehicles. Consider the following most common methods car thefts are committed and what the aftermath means for car owners.

Relay attacks (keyless car thefts) are the most common methods of stealing a car. Car theft statistics for the UK show that 36% of all cars are stolen by manipulating the signal of the remote locking device.

Car owners should be cautious about where they leave their car keys—24% of car thefts happen because the thief has managed to acquire the keys. Keys should be kept out of sight (ideally with the owner) and further away from windows, so they aren’t easily spotted and reached.

UK car theft statistics show that 14% of thefts occur because of unlocked doors or locks being forced open. Although car hijacking is rare, thieves typically carry the necessary equipment to break into a vehicle. So don’t make things easier for them by leaving your doors unlocked.

With advanced technological developments, car thefts are becoming more sophisticated and difficult to trace. Police often have no other choice but to declare a good portion (30%) of stolen vehicles as write-offs.

Car theft statistics reveal that the most common effect of car theft is an annoyance. Some 76% of people who’ve had their car stolen reported feeling annoyed—more so than shock, stress, or fear.

The number of stolen cars in the UK is seeing a gradual increase year by year. So, what is the most stolen car in the UK is an excellent question to ask. Hopefully, our stats have helped you understand that it’s essential to be vigilant and implement security measures to protect your vehicle.

Although 2021 has come to an end, there are still no exact figures for the most stolen vehicle for the year. But 2020 figures show that the Ford Fiesta was the most stolen car, with 3,392 reported stolen.

What type of cars get stolen the most?

Fords are commonly stolen in the UK, which is five times more likely to be stolen than any other car brand in the UK. Vans of various brands are also commonly targeted over different makes of cars.

What do car thieves look for?

Breaking into most stolen cars UK residents reported was because thieves noticed and nicked valuable items left in the vehicle or were drawn to expensive car exterior accessories.