We read about wildly successful startups and unicorns all the time. As of 2021, there were around 600 unicorns.

But while launching a successful startup seems deceptively easy, that’s really not the case, especially nowadays.

These figures beg the question:

What percentage of startups fail?

So, we’ve collected all the latest facts and statistics to provide you with a comprehensive answer.

But before digging deep into every interesting stat, let’s have a look at some important figures first.

Most Fascinating Startup Failure Rates in 2022

And now that I’ve whetted your appetite, let’s explore the most important new trends.

Here are the key recent developments that help explain what percentage of startups fail in 2022 and beyond.

What Percent of Startups Fail?

Let’s get the raw numbers on startup failures, profits, and timing.

What percentage of startups become successful? Only 1 in 10 survive in the long run.

To make matters even worse:

The failure rate progressively increases over time. You might think you’re in the clear if your small business has been around for a couple of years, but the Bureau of Labor Statistics (BLS) shows that’s not the case.

2. Only 40% of Startups Actually Turn a Profit.

Crippling cash flow issues also affect a startup’s profitability. As a result, over half of all startups operate at a loss.

But there’s a light at the end of the tunnel:

Having a co-founder will significantly increase your chances of success.

If finding a co-founder is not an option for you, you can also try crowdfunding.

3. What Percent of Startup Companies Fail in Europe? 50% Go Bust Within the First Three Years.

In case you were wondering:

“Is the European startup scene better than the US?”, you now have your answer.

Why Do Most Startups Fail?

Let’s go over the roots of the failure: cash flow, marketing, or collaboration?

4. No Market Need Is the Number One Reason Why Startups Fail.

Most failed startups tend to have several things in common:

First, insufficient competence can result in emotional pricing and a lack of planning.

Third, poor advice from friends and family, in addition to family commitments, piles on the considerable pressure of running your own company and impacts what percentage of business startups fail.

But what factors lead to success?

5. 82% of Businesses That Fail Do So Because of Cash Flow Problems.

Most startups fail due to money-related issues. Sound financial planning is absolutely crucial when running a business, and that includes business credit cards with the lowest interest rates and best rewards.

However, many entrepreneurs underestimate the potential difficulties. The volume and timing of sales are particularly difficult to project, which can cause significant cash flow problems down the road.

6. Most of the Startups That Fail in Latin America Do So At the Initial Stage.

As bright as Latin American startups’ prospects are, it’s not all smooth sailing, as the high percentage of startups that fail at the first hurdle demonstrates. The possibility of failure is all too real, especially early on.

Strapped for cash as they are, some national governments across the region are unable to offer adequate assistance and infrastructure.

Still, a majority of Latin American residents believe starting their own business is a good career choice.

What industries startups can’t make it past the startup threshold?

7. The Highest Startup Failure Rate Occurs in the Information Industry (63%).

Failure rates vary significantly across various industries. Plumbing, construction, and local trucking have the lowest success rate of startups. The mining and manufacturing industries are especially challenging, as is, perhaps somewhat surprisingly, the information industry.

The finance insurance industry offers the best chance to launch a successful startup.

What are the important factors for a startup success story?

In January 2020, the number of searches for ‘how to start a business’ went up. According to startup finance statistics presented, it is the highest search volume since records started in 2004, in the United Kingdom.

The number of searches made per month is 18,100, according to Micro Biz Mag.

9. There Could Be More Unicorns In Years To Come.

It takes a startup about six years to achieve the title of ‘unicorn.’ That is a significant startup success rate compared to 2015 when it would take seven and a half years.

Looking at the startup success rate in the United States, we see a 353.1% increase compared to the rate in 2013. The number is easy to explain, seeing as venture capitalism, initiatives, and technology, have all improved since then, creating some of the most successful startups.
With all these improvements, more and more people feel like they can avoid being another number in the startup failure rate statistics, and therefore, more people try.

Bytedance is the Beijing-based parent company behind TikTok. They are a news and information platform. Stripe develops processing software for online payment.

If anyone is going to Mars, it’s those guys that will be taking us there.

The secret behind Bytedance is that they engineer apps, specifically to make them go viral. For example, their most successful app is TikTok. It has been downloaded more than 3 Billion times.

12. A Good Understanding of the Market Is a Key Factor Behind Startup Success.

You might think you’ve come up with the most amazing product in the world, but if nobody wants to buy it, you’re left in the lurch.

A sound understanding of the market and your target audience is indispensable.

And if you’re not sure about all the ins-and-outs of your chosen niche, you should hire a seasoned professional to help guide your new venture.

You should also pay special attention to the peculiarity of each region’s startup scene.

North Americans are famous for their entrepreneurial spirit and can-do attitude. So, how does that affect what percentage of startups fail in the region?

What percentage of American startups fail? While the vast majority go under, successful ones have enjoyed robust growth. Venture capital investment has also grown in recent years.

It still amounts to a tiny percent of overall startup funding, especially during the crucial launch phase. The main problem, though, is that three-quarters of venture-backed startups go bust.

Let’s look into the future of startups!

These three cities offer particularly fertile ground for startups. However, these aren’t the only ones suitable for startups. In the last few years, the startup scene has flourished in Los Angeles, Boston, Tel Aviv, and London as well

Last but not least, let’s find out what are the latest finance statistics in the startup world.

Can we create a profile of the typical US startup owner?

Contrary to what Hollywood will have you believe, your average startup owner doesn’t resemble Mark Zuckerberg.

18. Around 80% of Indians Believe That There Are Good Opportunities to Start a Business in Their Area.

India is one of the fastest-growing economies in the world. It is projected to average astonishing annual GDP growth of 7.7% between 2021 and 2024. So, let’s see how the red-hot economy affects startups on the sub-continent.

In 2021, India overtook the UK and emerged as the 3rd highest country in the number of unicorn companies.

We began this exploration of startup failure rates around the world with some pretty depressing statistics.

There’s no point in sugar-coating it:

Yes, less than half of startups turn a profit.

But that’s not the whole truth:

The entrepreneurial spirit remains very much alive and kicking not only in its traditional North American and Western European heartlands but in developing economies in Latin America and India as well.

Latin America and India are among the most entrepreneurial regions globally!

And now that you know what percentage of startups fail and why you too can feel at least a bit more positive about setting out on an exciting quest for your very own billion-dollar unicorn.

After all, the journey is half the fun. I’ll see you there. 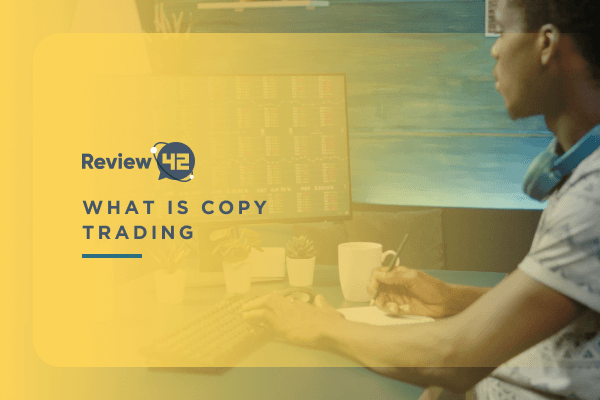 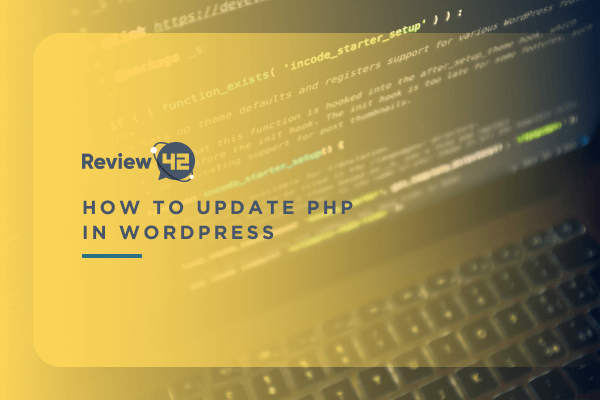 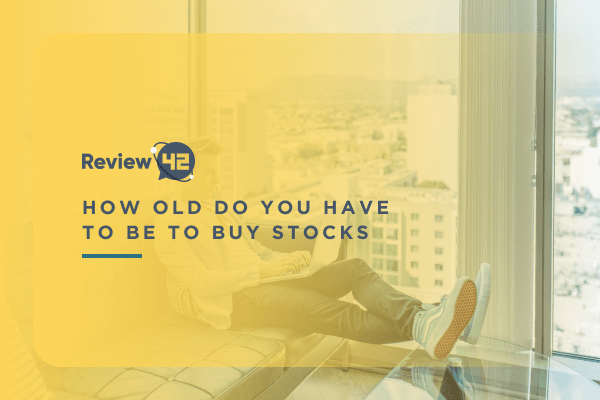 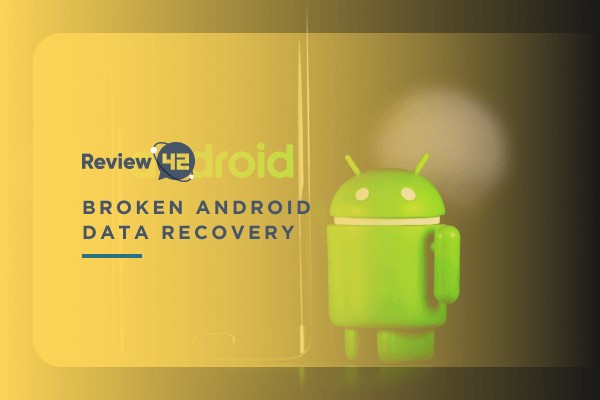 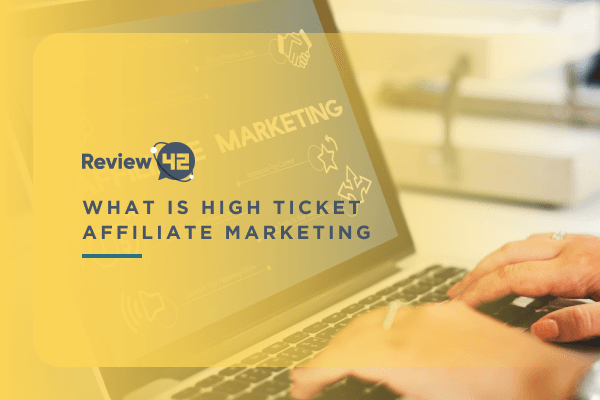 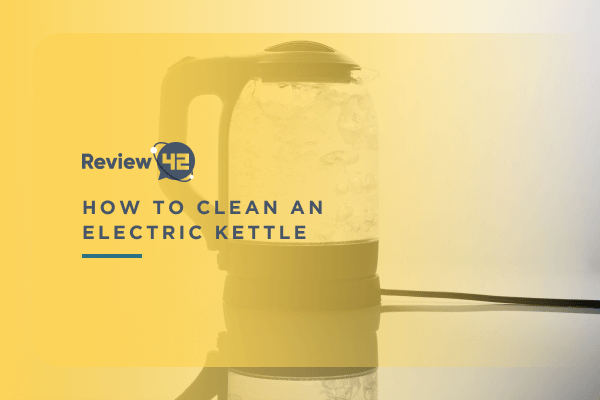 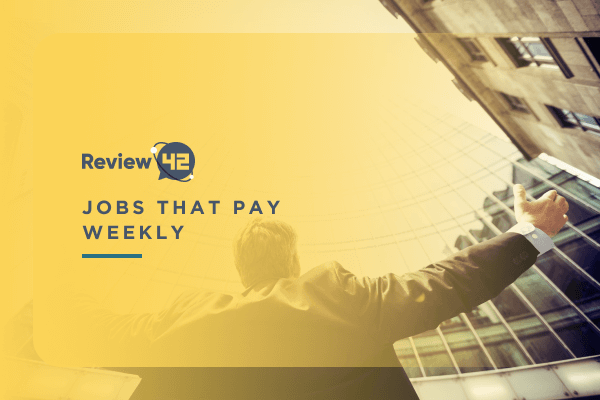 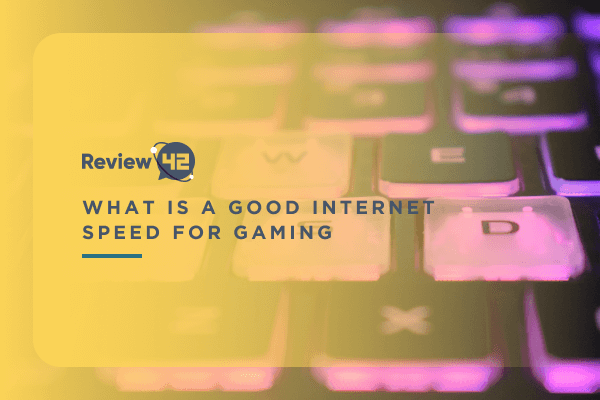 What Is a Good Internet Speed for Gaming?

How to Back up an iPhone [A Step-by-Step Guide]