Have you considered changing your current VPN? Did you know that you can get a VPN for a great price and the quality of your connection will not suffer? Intrigued?

Then read the rest of our Surfshark VPN review.

We are going to focus on:

Is Surfshark a good VPN? Before we dive into the specifics, such as privacy features, torrenting and so on, let’s go through some main points:

Surfshark has quickly gained a name for itself precisely for its user-friendliness. Installment is easy and straightforward, and so are the commands. The Surfshark app is snappy and there is a possibility of using a single account on multiple devices.

Apart from the usual VPN features, Surfshark offers connections from over 65 countries, allows an unlimited number of devices, has a no-logs policy, and has a kill switch option in case your VPN connection is compromised.

Performance: When it comes to performance, multiple professional Surfshark reviews confirm that it boasts stable connections on both local and international servers. Some even said it was good enough for HQ gaming.

Unlike some other VPNs, Surfshark will not cause your internet speed to drop significantly, regardless of your server location. For instance, one of the tests showed that it slows download by just 28.3%, upload by a mere 4.5% (the best results compared to other popular VPNs), and latency by just 26.2%.

As we already mentioned at the beginning of our Surfshark review, there is a ton of features to protect your online safety and overall user privacy. Anything from a kill switches to DNS, leak protection, encryption, or camouflage, it’s all there. Surfshark has got you covered.

Whether you’re on the app or you are using Surfshark as an add-on, their live chat customer service is always there for you. They are very quick in resolving any issue you may face.

Surfshark works equally well as both a desktop and mobile app, with all of the add-ons supported equally. It does not matter what you need your content on, Surfshark will deliver.

All this VPN awesomeness has to come at a price, right? Well, let’s find out what pricing plans Surfshark offers:

It needs to be noted that the 24-month plan is available at this price at the moment of writing this article, with the coupon code: topvpnoffer.

All Surfshark VPN pricing plans include all of the features, even if you just opt for a monthly subscription.

What Is Surfshark Best For?

How to Install Surfshark

Surfshark VPN download and installation are both pretty straightforward and easy. Here is what you need to do:

After you’ve done this, you can install the mobile app on as many devices as you want and log in with the same credentials.

As we mentioned earlier in this Surfshark VPN review, there are many features that customers are absolutely thrilled with when it comes to Surfshark. Most of all, they like the possibility of unlimited simultaneous connections, which indeed sets Surfshark apart from the competition.

Other positive notes by Surfshark users include the well-designed app, easy-to-reach customer support, access to all major streaming sites, and of course the price-quality ratio. Most users also add that Surfshark is a great option for novice users.

The more tech-savvy users praised its split tunneling feature, along with a fairly respectable number of servers, and the fact that speed reduction is brought to a minimum.

On the other hand, the one feature that, most users agree, needs some work on is the kill switch. While it operates fine most of the time, some users have reported that it occasionally malfunctions.

So, let’s say that you are interested in Surfshark, but you’re not 100% sure if it is the right VPN service for you. We’ll compare Surfshark with some of the main competitors and give you an insight into what you can expect from them as well.

And while their pricing plans are similar (Nord – $3.71/month, Surfshark – $2.49/month), Surfshark offers unlimited simultaneous connections, while Nord only offers 6. Other than that, Surfshark has a bigger number of locations for its remote servers (65 over Nord’s 55), and it offers unlimited bandwidth.

While Surfshark also offers most of these features, Express simply offers better quality at the moment. That said, not even Express offers as many simultaneous connections as Surfshark.

So, at the end of the day, is Surfshark the best VPN service out there? Well, probably no. But we have to admit that we were very pleasantly surprised with most of its features and overall performance.
While it still cannot knock down the big names of VPN service like Nord or Express, Surfshark is getting pretty close.

According to most Surfshark VPN reviews available online, it is slowly getting a very devoted following among VPN users. It is mostly praised for its quality/price ratio, professional customer service, and easy-to-use mobile app.

We can conclude that Surfshark is a pretty solid VPN, more than capable of competing with even the biggest names on the market.

Does Surfshark slow down the internet?

Any VPN you use will slow down your traffic by a certain percentage. The good thing about Surfshark is that it will do it less than most other VPNs out there.

Does Surfshark hide your IP address?

Just like any other VPN, Surfshark masks your actual IP address, thus protecting your online identity by replacing it with a virtual IP at the location of your choosing.

Definitely, yes. But don’t take our word for it. Any Surfshark VPN review will tell you the same. You just cannot find those same features at such a low price. 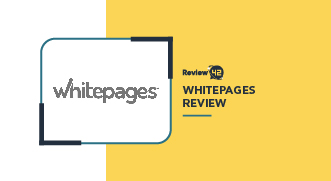 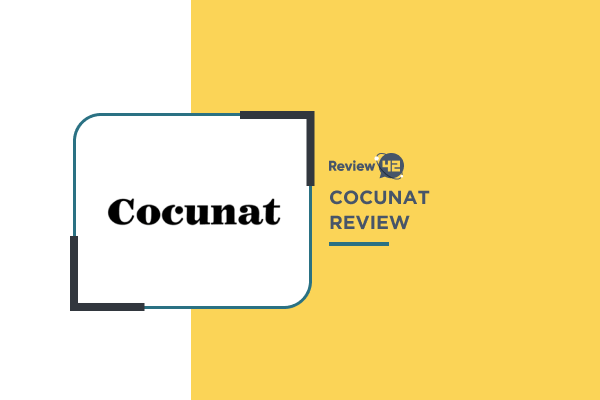 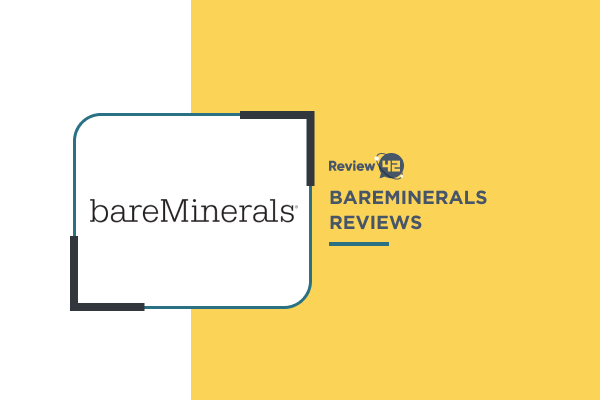