Every month your paycheck is slightly lower than what you have actually earned. Why is life so cruel? Why does the world have to be so unjust?

What Is Payroll Deduction And How Does It Work?

In a nutshell, a payroll deduction is a process of reducing your paycheck. Specifically, the employer withdraws a particular sum of money from your earnings so that you can pay for benefits and taxes. This constitutes the difference between your gross and net pay: the former is the amount before the withdrawal, whereas the latter ends up in your wallet.

Two types of deductions are:

The main difference between the two types is that the employer needs to write permission to take out a specific amount in voluntary deductions, while the former type is government-imposed.

There are several contribution limits for mandatory payroll deductions, known as income tax caps. These are applied to Social Security as wage-based limits: up to $8,853 (6.2%) can be withdrawn from your paycheck. It is worth noting that Medicare tax comes with no caps.

When it comes to voluntary deductions, contribution caps vary with respect to the preferred retirement plans or available insurance. For example, in the case of pre-tax deductions (such as an employer sets up an IRA for you), the contribution cap for 2021 is $6,000, or $7,000 if you are older than 50.

What Are Pre-Tax Deductions?

Let’s call a spade a spade: these deductions got their names because they are withheld before any taxes are paid. When such deductions are taken from your paycheck, your income tax burden is reduced, which means you owe less money to the government. They can even lower government-mandated taxes, such as FICA or the Federal Unemployment Tax Act (FUTA).

Caps are in line with specific deductions: some instances have them, while others don’t. However, before returning to this point, let’s see some of the typical pre-tax examples:

When contributing to tax-deferred retirement accounts, you are postponing paying taxes for the moment when you will be withdrawing the money from them. In other words, if you end up in a lower tax bracket when retiring and get lucky with favorable interest rates, your overall tax liability will be decreased. The Internal Revenue Service (IRS) tweaks cap contributions with respect to your age and the preferred retirement plan.

The deductible amount for any type of insurance (life, health, or property) heavily depends on how much you have paid in premiums. Therefore, lower premiums come with a higher deductible. You are entitled to such premiums if your insurance policy comes with other employer-sponsored benefits. They are usually paid with before-tax dollars.

What is the pre-tax deduction besides the chosen retirement plan and generally understood insurance premiums? Consider employer-sponsored health insurance plans. Your premiums will probably be made with before-tax dollars, and you won’t be able to claim a tax deduction at the end of the year. However, if your healthcare costs reach a particular threshold (namely 7.5% of your adjusted gross income), you can look towards tax-deductible premiums.

The role of HSA and FSA contributions is to provide financial means for medical expenses not covered by insurance. Health-related premiums can be paid with HSA and FSA funds, which are also classified as before-tax. Note, however, that FSA and HSA have fixed contribution caps.

An employer can grant employees relief from commute expenses up to $270. Pre-tax dollars spent on parking tickets and public transport are another way to reduce tax liability.

First and of utmost importance is that before-tax deductions, in fact, reduce taxes. Additionally, since they are not mandatory, the decrease of taxable income comes along with the benefits of your choice. The allure of a particular job is linked to the type and number of benefits your potential employer offers. For instance, if you are arriving to work on foot, you don’t need any commuter perks. On the other hand, though, you may need vision insurance due to severe myopia (or anything else). All in all, deductions should increase your overall well-being, and by providing them, employers show that they care for their employees.

However, even though the before-tax deductions free you of some taxes at the present moment, you will have to pay them in the future. Take an example of pre-tax retirement accounts such as a 401(k). With these, your money gets taxed once you take it out and spend it. Beware that if you withdraw money before you’re 59.5 years old, you’ll have to pay a 10% penalty along with taxes. Besides, inflation rates are constantly fluctuating and can end up way higher than 25 years ago when you started contributing before-tax dollars. The very thought of this makes before-tax deduction a little less appealing.

Pre-Tax vs. Post-Tax Deductions: The Essentials

The other voluntary deduction is after-tax, which stands for your net salary: the remainder when all taxes have been applied. This means that your taxable income is not reduced. Instead, you will pay taxes at the current rate, but your withdrawals in the future will be tax-free. However, the differentiation between these two voluntary deductions isn’t always neat. For instance, although the traditional 401(k) is a typical example of a before-tax deduction, a Roth 401(k) is actually an after-tax.

Several tax-advantaged retirement plans are on the table for those who prefer after-tax deductions. For instance, having a Roth IRA or post-tax 401(k) means paying taxes on the money currently contributed. All future withdrawals in retirement are still not taxable, either (as long as you are over 59 years old). This is an excellent option for those who plan to advance to the higher tax bracket.

Supplemental life insurance premiums can be paid with after-tax bucks. They are usually not tax-deductible since the IRS recognizes them as personal expenses; however, if your employer offers supplemental premiums, it may constitute a deductible expense. In attention, out-of-pocket payments to insurance companies are recognized as after-tax.

This insurance covers you if you’re unable to do your job due to illness, disability, or any severe injury. You can be compensated between 45% and 65% of your gross income, and contributions are made via after-tax dollars so benefits are tax-free. (If it were otherwise, you’d be taxed twice!).

This is one of the scarcely known post-tax deductions. Employers can opt to withhold a particular amount of your paycheck to settle court-ordered debts on your behalf, such as unpaid child support, default student loans, and credit card debts.

Pre-tax vs. Post-tax: Which One Is Better?

Both before-tax and after-tax deductions have many advantages and disadvantages. For that reason, it’s to frame the issue in terms of which one is more useful for a particular population rather than spar over which one is better. Take a look at the brief pros and cons of the first kind of voluntary deductions below.

Truth be told, pre-tax is for people who aren’t obsessing over retirement and are hunting for great jobs due to their experience and competence. However, be careful with these kinds of deductions: life can be unpredictable, but your benefits can’t be changed before the year ends. Hence, it would be better to cover regular health insurance with before-tax dollars and supplemental insurance with after-tax dollars.

Feel free to browse our list of pros and cons of the second kind of voluntary deductions.

Unlike before-tax, post-tax deductions are suitable for those who are actively preparing themselves for retirement. If you are well off and don’t need tax reductions or tax-deferred growth, these deductions are your match.

To sum up, the best way to decide between payroll deductions is to either combine both before-tax and after-tax or compare your current tax bracket with your expected bracket in retirement.

We have organized crucial information about voluntary payroll deductions into a comprehensive table so that you have an easy overview.

The point of this article was to get you well versed in payroll deductions: that is, before-tax and after-tax deductions. This is an important but scarcely covered subject matter on the internet since it constitutes the subtext of any insurance or retirement plan choice. We explained typical examples that fall under either of the two deductions and thoroughly analyzed pre-tax versus post-tax dynamics by hypothesizing who would benefit the most from them. Finally, we gave a brief overview of the vital info that popped up in this article.

Is it better to do pre-tax or post-tax for health insurance?

It depends. Suppose you get group health insurance as part of the benefits package offered by your employer. In that case, this will probably be paid with before-tax dollars. On the other hand, should you decide to have supplemental insurance or purchase your own policy through gross payroll – count on spending after-tax dollars. You can make the best choice for you thinking about your present financial situation and future prospects.

This type of voluntary deduction comes with many benefits. For instance, you can lower your taxable income. However, choosing pre-tax deductions doesn’t mean you’ll never have to pay taxes. On the contrary, you will just reschedule the payment later if the interest rate and your tax situation is unfavorable.

In most cases, life insurance is not tax-deductible since it technically falls under personal expenses. If your employer has set up your life insurance policy within the benefits package, it is still viewed as part of your income. Nonetheless, if the employer doesn’t pay more than $50,000, you’re in for a tax-free treat!

I’m an entrepreneur by profession and an artist by passion. I do business to pay the bills and make music to bring the thrills. Thanks to a bachelor in Business Administration, I'm well-versed in all things business. Owning a construction company certainly helps, too, but it also brings out my love for building and home protection.

All About Contractor Work: What It Is, Pay, and More 147c Letter (What It Is and How to Get One) Multi-Member LLC [Definition, Pros and Cons] LLC vs LLP: Similarities, Differences, Pros, & Cons 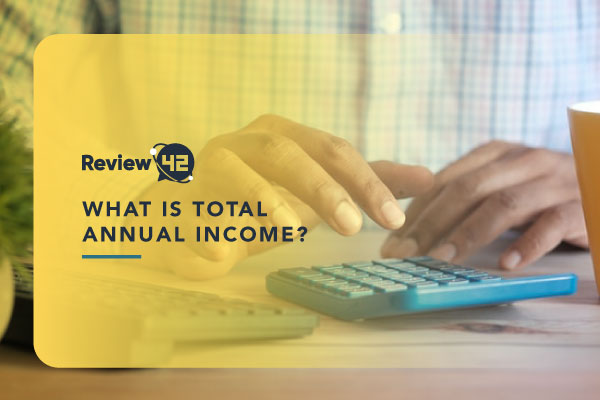 Total Annual Income: What It Is, Why It Matters, How to Calculate It 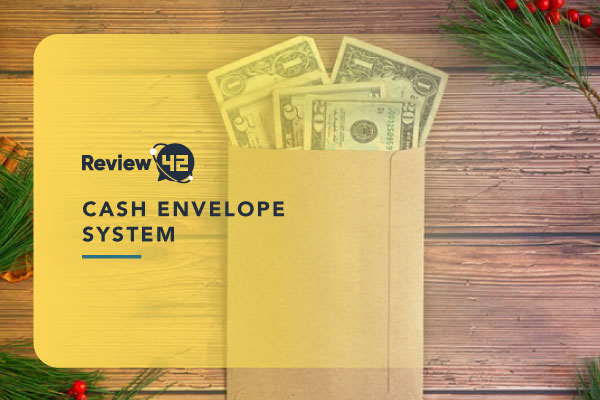 Cash Envelope System [What It Is, How It Works, How It Can Help You] 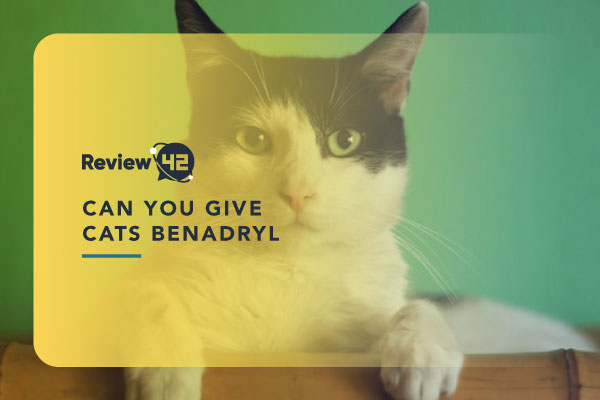 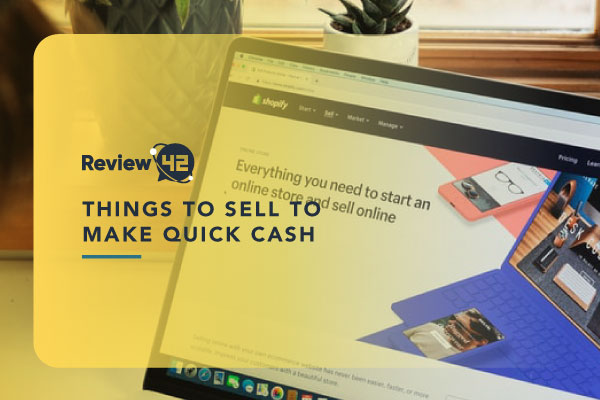 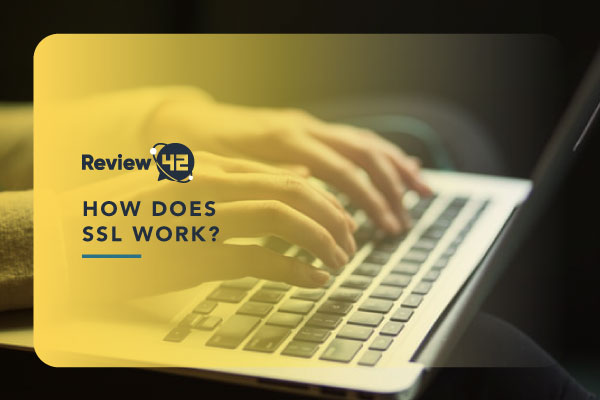 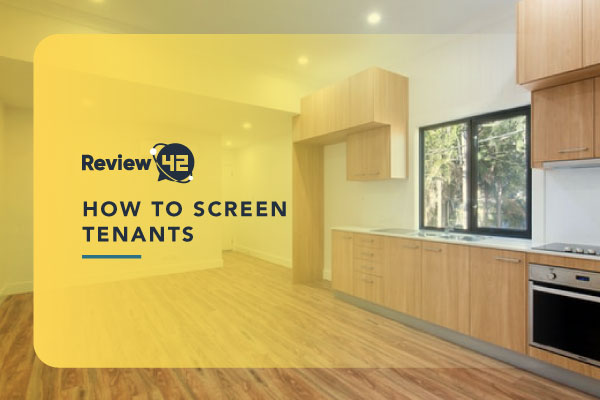 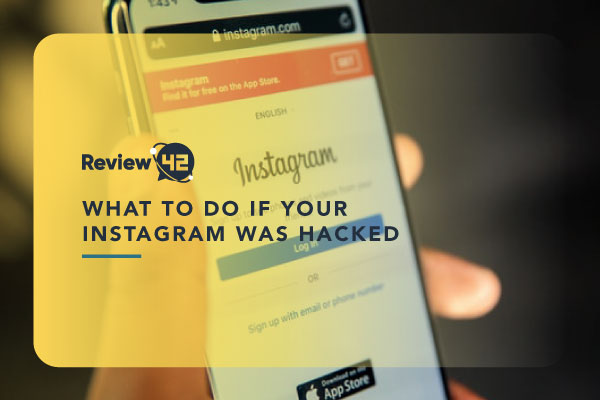 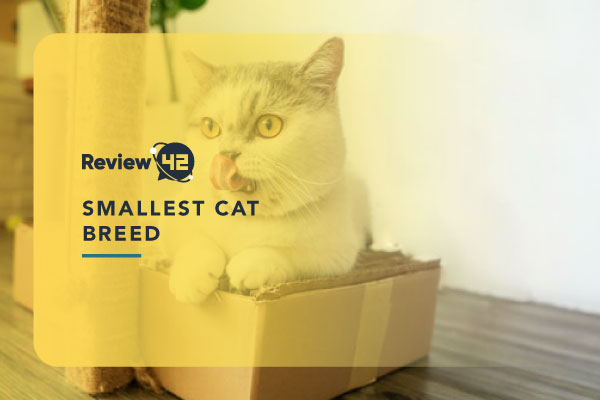 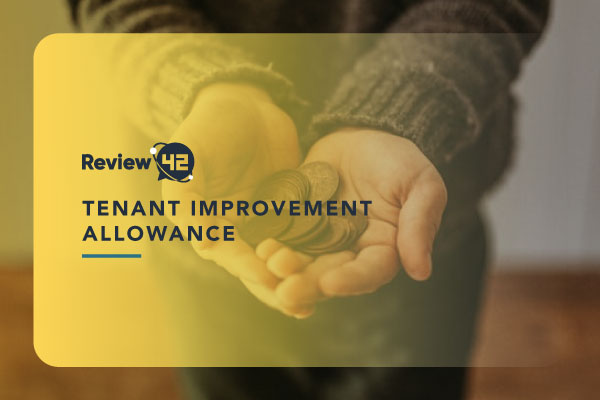 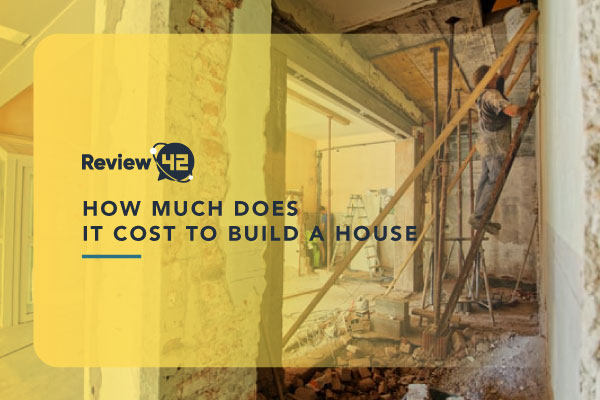