Millions of Americans are repaying student debts even during the pandemic. In 2021 and the upcoming years, we expect student loan debts to continue growing. In this article, we take a look at important student loan debt statistics to see big picture trends.

This article gathers the most important data from various sources like government websites and statistics agencies. Read on to see how the COVID-19 pandemic affected the nation’s student loan debt numbers.

1. Among their borrowing options, people choose student loans more frequently than others, although some also choose great credit cards for students as a method of funding.

3. If the current trends continue, the total outstanding student loan debt will reach $3 trillion by 2038.

4. In the 2019/2020 academic year, $102 billion was offered in student loans by different sources to students across the US.

This included loans from states and institutions as well as private loans from banks, credit unions, and others. Other financing options from these sources include secured credit cards.

5. How many students have taken out student loans? The answer is a staggering 44 million — about one in every eight Americans — and that number rises every year.

6. Around 92% of all student loans come in the form of federal loans or loans given by the US Department of Education.

Around 45.3 million students have an average of $35,510 in federal loans. Meanwhile, 30% of undergraduates borrow money from the federal government, 52.8% of which are in Stafford Loans.

8. College debt statistics show that 18.6% of all federal loan debts are subsidized Stafford loans, while 34.2% are unsubsidized.

Overall, the federal government loans an average of $45.3 billion annually to 44.4% of all post-secondary education students.

10. According to statistics on college debt, America’s national private student loan balance is around $137 billion. Roughly 88.5% is spent on undergraduate loans, while 11.5% goes to graduate loans.

Borrowers are responsible for the interest accrued during the forbearance period. Deferment is considered better since borrowers don’t have to pay accrued interest. Between last year’s 2nd and 3rd quarters, the average college students’ debt in repayment decreased by 82%. However, between the 3rd and 4th quarter, that number grew by 33.3%.

There were 3.4 million federal student loans in deferment during the first quarter of 2019.

16. Prior to the COVID-19 pandemic, US student loan debt statistics showed that 75.37% of private student loans were being repaid.

17. With private student loans, the borrower is accountable for accrued interests in both forbearance and deferment.

College student debt statistics also revealed that although more private loans were in repayment than federal loans, the percentage of repayments that were 90 days past due was higher at 1.10%.

18. By contrast, 18.6 million borrowers are paying their loans on time, with many of them using student loan refinancing.

There’s a downtrend in delinquencies and defaults.

19. According to data, a student borrower attending for-profit private colleges is more likely to default.

20. According to the American student loan debt statistics, only 3% of student loan payments are 90 days delinquent but not in default.

With the total student loan debt in the US for this group, they also more frequently search for loans that require no credit history.

The average amount owed by 35-year-old adults is $42,600. Those between 30 and 60 years old have average loan debts higher than the national private student loan balance.

23. Around 5.2 million adults in their 50s have student loan balances.

Only 2.8 million adults in their 60s have such debts.

24. Data on the average student loan debt by age show that adults carry most of the student debts, with those aged between 35–49 carrying $602 billion in balances.

Those between the ages 25–34 carry $500 billion in federal student loan debt.

Women owe $929 billion of the total national student loan debt amount. The most commonly cited reason behind this is the persistent gender wage gap.

This also means that women have a higher average student loan debt per person than men.

Average Student Loan Debt at Top 20 Universities in the US

Here’s a list of the top US universities with their corresponding average college students debt.

Here’s a breakdown of the average student debt by state.

28. The highest-income households hold 60% of the total student loan debt in America, and they make nearly three-quarters of all payments.

29. About 42% of students finish their studies without any debt, thanks to education funding alternatives, such as credit cards for young adults.

31. Further, 52% of students with outstanding student loans don’t feel it was worth it. Many of them are searching for ways to buy homes even with bad credit, but their outstanding loans render them unqualified.

Impact of the COVID-19 Pandemic on Student Loan Debt

32. During the pandemic, the average private student loan debt was 20% deferred and 75% in repayment.

Due to the COVID-19 situation, many private student loan lenders offered a three-month suspension of payments, which partly helped many get out of debt fast. However, few of them deferred interest rates accrued during that period.

33. Between the second and third quarters of 2020, the CARES Act offered debt relief to at least 20 million borrowers.

Student loan debts in repayment decreased by 82%. Those in forbearance increased by 375%. As a side effect of the legislation, many borrowers saw their previously bad credit scores become better.

The trends are easy to spot when it comes to knowing how many students are in debt, with the overall direction going up. Even before the pandemic, student loan debts have been rising, with minimal movement in terms of repayment.

With the COVID-19 pandemic still ongoing, the US government is enacting legislation that may impact the long-term trend of such debts. It’s highly likely that we’ll see the general trend continue.

What percentage of the population has student loan debt?

One in every eight Americans has student loan debt, which is equivalent to about 44 million people. Around 92% of all student loans come in the form of federal loans, while 8.4% are in private student loans. There are around 400,000 federal student loans are in repayment.

How much student loan debt does the average American have?

According to the New York Fed, the average student loan debt exceeded $37,500 in 2020. The average amount owed by 45.3 million students with federal loans is around $36,510. The federal government loans an average of $45.3 billion annually.

Who has the most student loan debt?

Credit Cards for Excellent Credit Time Needed to Get a Personal Loan [And What It Depends On] 6 Figures: How Much Is It? (And How to Make Them) How to Get a Loan for the First Time [With No Credit] 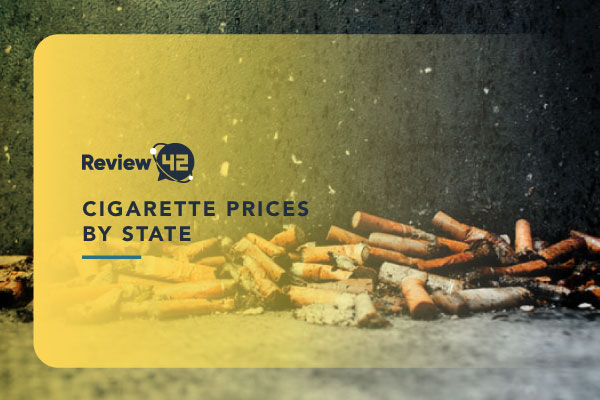 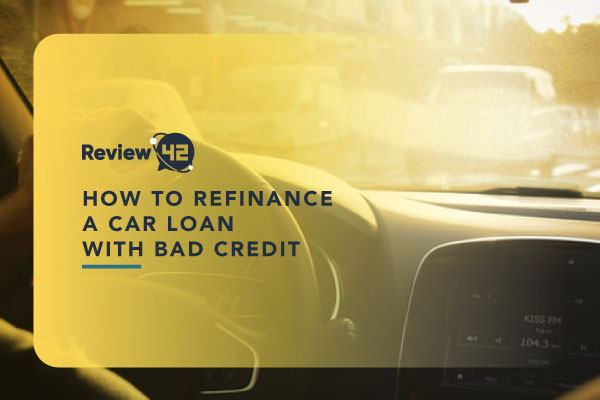 How to Refinance a Car Loan With Bad Credit [Ultimate Guide] 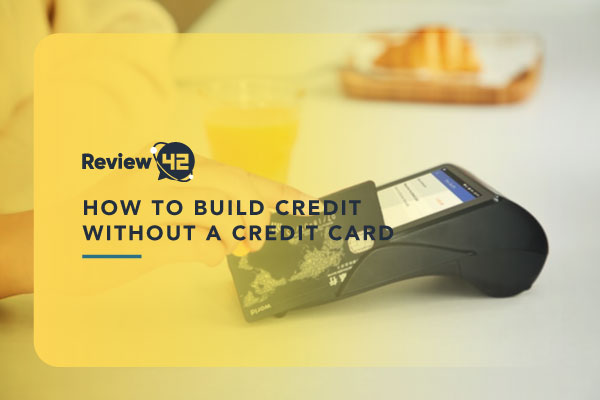 Everything You Need to Know About W8 Forms

What’s a W-2 Earnings Form and How to Read It? 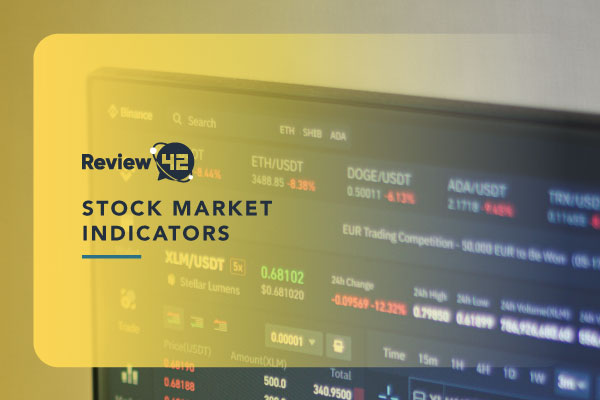 Stock Market Indicators [What They Are, Types & Benefits]