Imagine going to your house that you haven’t been in for a while only to find a person living there without permission. And on top of that, you cannot simply evict them because they already have gained legal ownership right over your property. This can occasionally happen due to a phenomenon called squatter rights.

Yup, this is a real thing. But who can be classified as a squatter in the first place, and what do these rights entail? Read on to learn what every property owner needs to know when it comes to these rights approved by the government.

What Is a Squatter?

Let’s start by explaining who a squatter is.

While this status can arise from various situations, a squatter is typically defined as an individual who lives on one of your properties without authorization and without you knowing it. The individual lives on one of your properties without paying rent and claims a right to the property with unlawful documentation. Or in some situations, the squatter is completely unaware that they have no right to live there and believes they have all the rights to be on the land because of a fraudulent lease agreement.

How an individual happened to become a squatter can vary. The most common instances are:

What Are Squatter Rights?

House squatting dates back to medieval England. In the US, these rights were put into effect by the Homestead Act of 1862. At that time, a lot of people inhabited territory in the West that was not theirs to occupy. The Homestead Act made sure that they could receive the right to their land, provided that the property owner did not take any actions against them in a given time frame. These rights gave protection to the people who came across the land they saw as vacant, built a house there, and started taking care of the land.

These rights, also known as adverse possession, give a squatter the right to continue living on the property, given that the owner or landlord does not take any actions within a given period of time.

Why Do Squatter Rights Exist?

The first thing that comes to mind is, why do these rights even exist when the person living on the property without consent clearly does not own the house? The main idea behind these rights is to make sure that land doesn’t go to waste and to prevent landlords from using vigilante justice. If these rights did not exist, a person could settle a piece of land and take care of it for years, yet the landlords could easily use threats or violence to evict him. Squatters’ rights make sure that there is justice for all.

Every landlord needs to know the difference between squatting and trespassing. While they are very much alike in the way that both occupy the property without the landlord’s permission, they have some differences too. A squatter is always a trespasser, but not every trespasser is a squatter. A trespasser can enter your property simply to vandalize it and leave, without meaning to occupy it.

Trespassing is regarded as a criminal offense. A trespasser doesn’t claim any rights to the property, and the landlord or property owner has the right to call the police and have the person removed from the property.

On the other hand, the difference between squatting vs trespassing is that squatters plan on living on the premises, and they often even pay the utility bills or draw up a fake lease agreement to convince the authorities that they have a right to the property. Removing a squatter from your land is not as simple as dealing with a trespasser. The owner needs to go through a legal process to finally remove the squatter, and it’s important to do so within the time limits specified by your state. After a certain period of living on the property (usually from 7 to 20 years), the squatter can claim ownership of the house.

While it usually starts as trespassing, the squatter can claim ownership of the property after living there for a specified period required by the state. Squatting laws call this process adverse possession.

A squatter can claim ownership of a property if he can show actual, open and notorious, exclusive, hostile, and continuous use of the property.

Here’s what this entails:

The occupation of the property must be hostile to the owner’s rights. The owner sometimes has no clue about the invasion – but it needs to be downright against the landowner’s rights. Only then is it considered hostile possession.

Actual possession or use means that occupants live and take care of the property in the same way an owner would. Simply leaving your things in the house does not count as actual use. This matter consists of various factors which determine whether the person really can claim property ownership.

Open and notorious use means that the person who inhabits the property does not hide this fact. Rather, they talk to the neighbors, and they do not hide every time someone knocks on the door. If the squatter leaves the property every time the doorbell rings, they cannot establish open and notorious use. That makes them trespassers instead of squatters.

Exclusive and continuous occupation refers to when a person occupies the home for a longer, uninterrupted period. How long a person is supposed to occupy the property without interruptions varies from state to state since all states have different squatter laws. The minimum varies between 5 to 20 years. If the individual only comes to the property occasionally, it does not count as continuous possession.

States That Have Squatter Laws

Squatters’ rights are a part of nearly every state’s laws. How these laws are enforced varies from state to state, however.

In 16 states, the law requires individuals to have lived on the property for over 20 years:

Colorado is the only state in the US that allows squatters to claim their rights if they have occupied the property for 18 years, paid property taxes regularly for seven consecutive years, or have a deed.

How to Evict a Squatter?

What if we told you that you can evict a squatter in a nice and easy way? If you follow the steps below, you can easily learn how to get rid of squatters without any threats and violence.

It’s crucial to know the laws that apply to squatters in your state to make sure that the person on your property is in fact considered a squatter. Get familiar with the particular laws in the state you reside in because the laws differ greatly from state to state.

Since you’re likely to spend thousands of dollars on court hearings, and attorneys and the whole eviction process can take many months, offering cash to the squatter to leave can be a win-win solution. Remember, however, that it’s always best to get a legal document signed by the squatter to prevent any undesirable outcomes, such as repeated demands for more money.

Another tip on how to get rid of squatters is to serve a notice of eviction to the squatter. In this case, the squatter has to leave the property within a few days. If he doesn’t, you will go to court.

Landlords need to present proof that the offender (in this case the squatter) was in fact living there without authorization, the approximate amount of time they lived there, and when the squatter was first served with an eviction notice before starting the eviction lawsuit.

If the person living on the property hasn’t lived on your property long enough to gain legal rights, the court order should rule in your favor. After the court rules in the owner’s favor they receive the writ of restitution. With this, the rightful owner can address the local authorities for help in removing the squatter from the land.

Even if many see squatters as posing no critical danger to their vacant buildings, squatters can be a great threat to your property. Every landlord or property owner should be informed about the local squatting laws, what they entail, and how to deal with squatters before they undermine your ownership rights. Preventing the possibility of squatters settling on your property is always a better idea than having to deal with them. So it’s advisable to check your property regularly to make sure that no one who shouldn’t be there is living on it.

Are squatters' rights a real thing?

Yes, these rights are a real thing, and they can be quite threatening to those who leave their properties unattended (by a camera at least).

How long can you squat in a house before it's yours?

How long a squatter needs to live in the house before they can claim ownership varies from state to state. Usually, it takes 5 to 20 years of continuous and open use before a squatter can claim any rights.

What rights does a squatter have?

According to squatter rights, a squatter can claim ownership of a property they unlawfully live on after a set number of years, even if the land belongs to a completely different person.

What states still have squatters rights?

All US states have these types of rights, differing only in the requirements and time period when a squatter can claim adverse possession of the property.

The 2022’s Guide to Squatter Rights What Is a Multi-Family Home? (The Ultimate Guide) What Are Modular Homes? [The Ultimate Guide for 2022] How to Run a Background Check on a Tenant in 2022 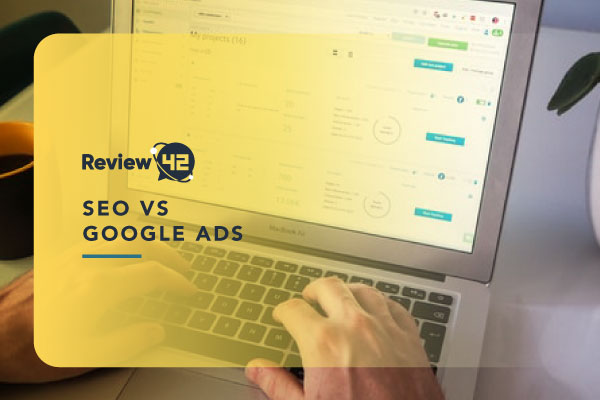 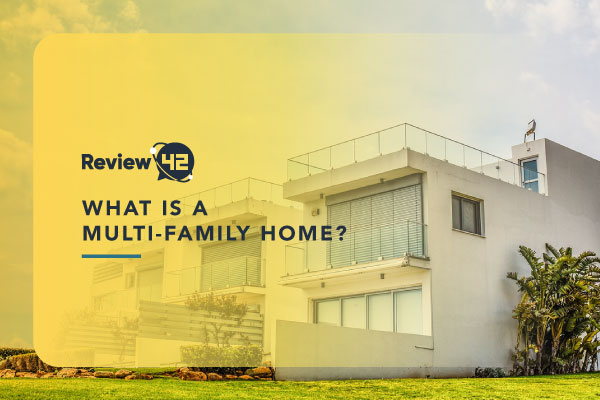 What Is a Multi-Family Home? (The Ultimate Guide)