For centuries, people have wondered about the number of cats’ lives. Some say that cats possess nine lives; others believe they only have one. What we do know about cats is that they are incredibly unique creatures with a complex nature. But how many lives do cats have? This article explores the myths and facts surrounding this question and lists the cat’s characteristics, along with its survival skills.

Where Did the Saying Cats Have Nine Lives Come From?

While there isn’t scientific evidence that proves whether or not cats possess multiple lives, this doesn’t stop people from believing in the cat’s nine lives myth, which has been around since ancient times and continues to be popular today.

But how did it all get started? The saying “cats have nine lives” was first used in the 1500s, possibly because cats have unique characteristics that make them more likely to survive dangerous situations than other animals. For example, cats can right themselves in free-fall and take risks that lead to daring escapes more often than other animals, which explains why there are many stories about how lucky felines cheat death. (They can, however, still get hurt, so make sure you have pet insurance at all times.)

You’d be surprised to know that the nine lives cat myth varies among cultures.

People believe that cats have seven lives, most likely because seven is considered a magical number related to good luck.

These claim that a cat’s life cycle consists of six lives. Although there is no precise information as to why they chose this number, some believe that it’s because cats were associated with witches, evil, and bad luck, and the number six is thought to be the devil’s number.

Many think that a cat with nine lives is considered lucky. According to Chinese numerology, the number nine is pronounced jiu (long-lasting)—the highest single-digit, representing longevity. The number nine is also called “the trinity of trinities,” believed mystical in Chinese culture and other countries.

This myth about cats having nine lives can also be seen in Shakespeare’s 1597 drama, Romeo and Juliet:

Tybalt: “What wouldst thou have with me?”

Mercutio: “Good king of cats, nothing but one of your nine lives.”

How Many Lives Do Cats Have?

Unsurprisingly, cats do not have multiple lives but the unique, almost unbelievable survival skills demonstrate the hardy nature of cats. The following examples of their unique capabilities may have contributed to the cats and 9 lives myth.

Cats can make quick decisions, even when they’re asleep, giving them a better chance of survival than other animals. The quick-witted cat has an incredibly well-developed brain stem that controls essential functions like breathing and heart rate, allowing the rest of its brain to process information during sleeping states without disrupting normal body functions.

Another reason why some think that cats have more than one life is because of cats’ godlike nature. The cats and nine lives myth may have started because cats are considered the most independent pets, capable of taking care of themselves. Whether they live inside or in a special outdoor enclosure, they’re quite resourceful when it comes to finding food, water, and shelter—making it easier to survive in challenging situations.

Cats also have superior, agile reflexes and reactions. For example, your cat jumping from a high place—like a cat tree—can instinctively assess how far down they must go before hitting the ground. The cat 9 lives myth may have originated from such instincts to measure distance and avoid anything blocking their movements. Cats have been known to survive falls from up to six stories high because of their quick decisions and reflexes.

Another nine lives cat myth is closely related to the previous point of a cat’s air-righting reflex—the innate ability to orient themselves while falling to land on their feet. A cat’s anatomy allows for this reflex, perfected when the cat reaches nine weeks old.

Though cats cannot focus well on close objects, they have the unique ability to spot things far away and have well-developed photoreceptors that enable them to see in the dark.

Cats are fast-runners, with some reaching 30 mph in short distances, so if you think you may lose your cat than perhaps you should consider keeping your cat on a leash or harness when walking them.

The ability to run fast might explain the myth that cats have nine lives, meaning that a cat’s haunches and back legs are genetically poised to jump surprisingly high and run fast, escaping life-threatening situations.

Today’s myth about cats and 9 lives proves how captivating cats are to humans. Understanding their unique characteristics helps clear up any misconceptions about cats and their survival skills, confirming them as mere mortals, like any other living being—although they are quite skilled at cheating death.

Do cats really have nine lives?

Even though the myth about cats having nine lives is popular, it is a myth. But because of cats’ penchant for survival, it may seem that a cat’s one life is not enough.

Can cats come back to life?

How many lives do cats have is a question that has led to the nine lives myth of the cat. Dismissing the belief in reincarnation, we assuredly know that a cat has only one life, not two or nine.

The Cutest Dog Breeds That Will Melt Your Heart When Should You Euthanize a Cat With Kidney Failure? What to Do When Your Dog Dies and How to Say Farewell Properly How to Keep Cats Away from Plants [9 Solutions to Try] 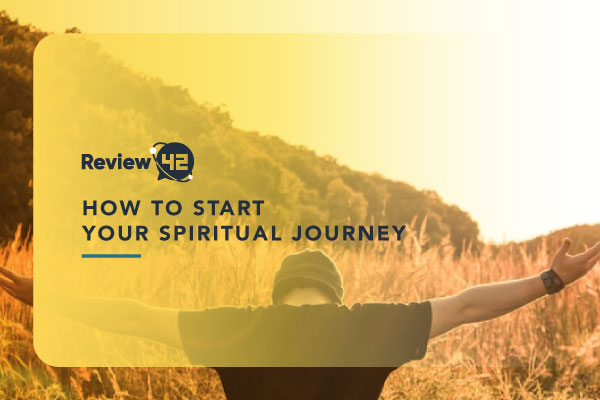 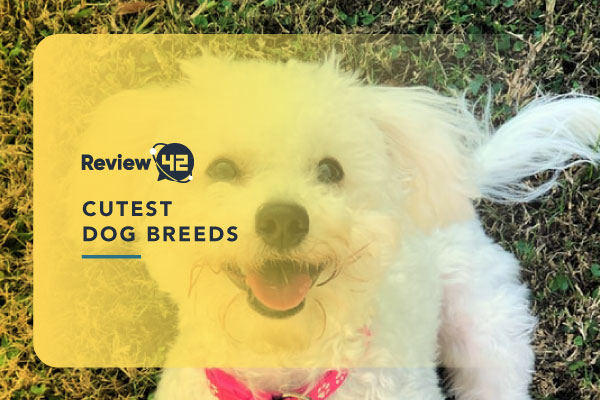 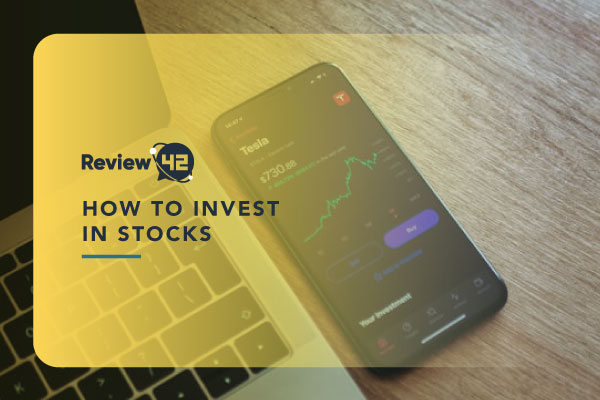 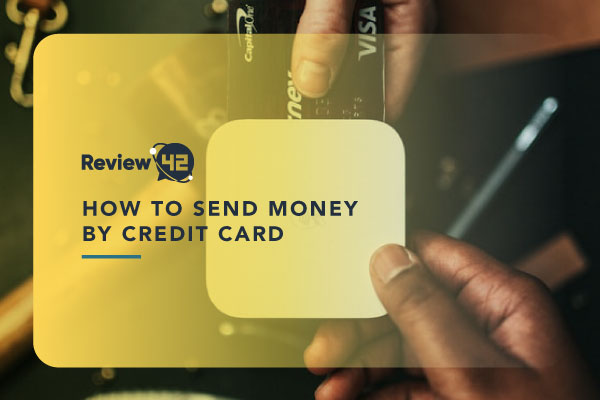 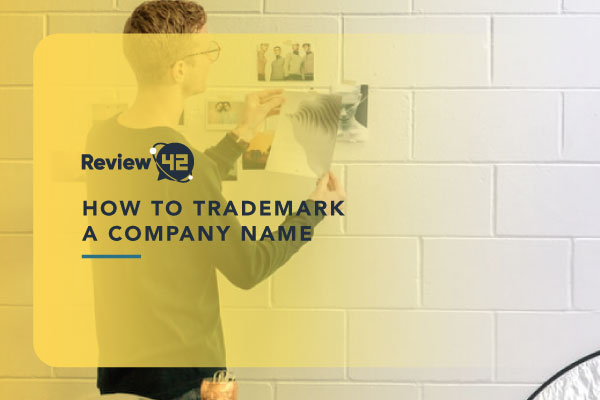 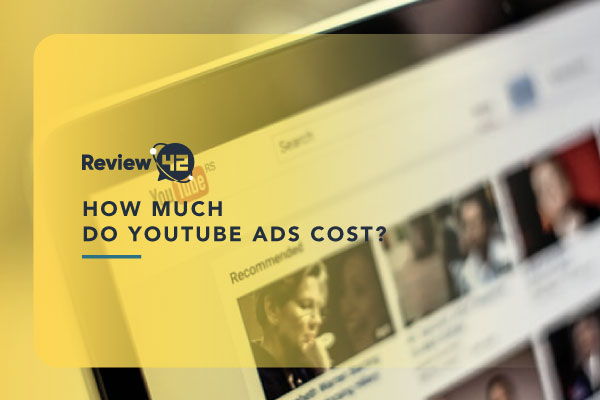 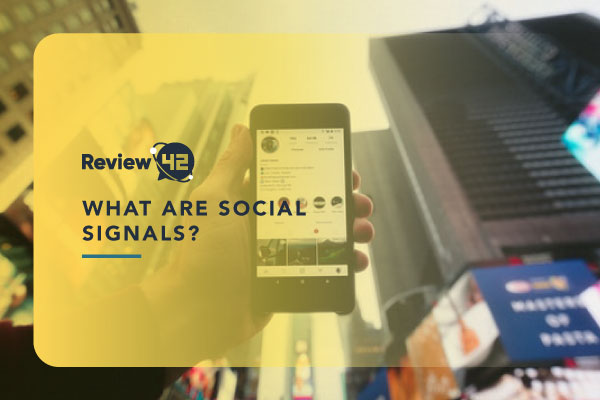 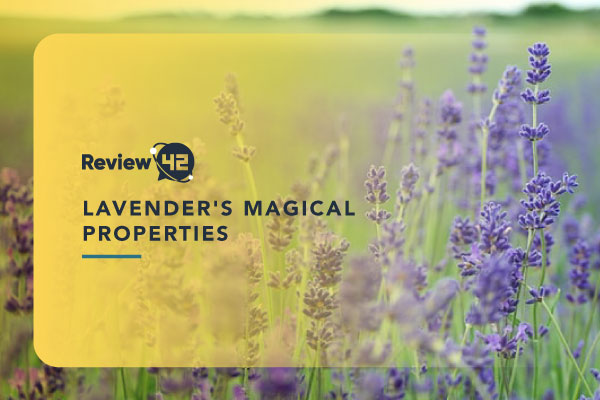 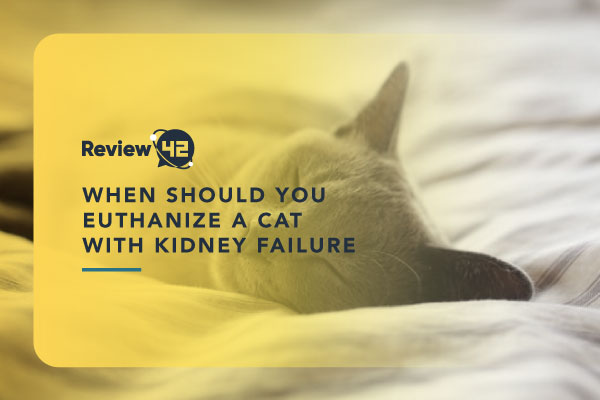