Everyone has a different net worth dependent on many factors, with age being one of them. We decided to take a look at the average net worth by age UK residents, how much they have to their name, and how wealth is distributed in the UK. The following facts and statistics will show you what a person’s average net worth is, how it varies from one age group to another, and what some reasons for these distributions are. 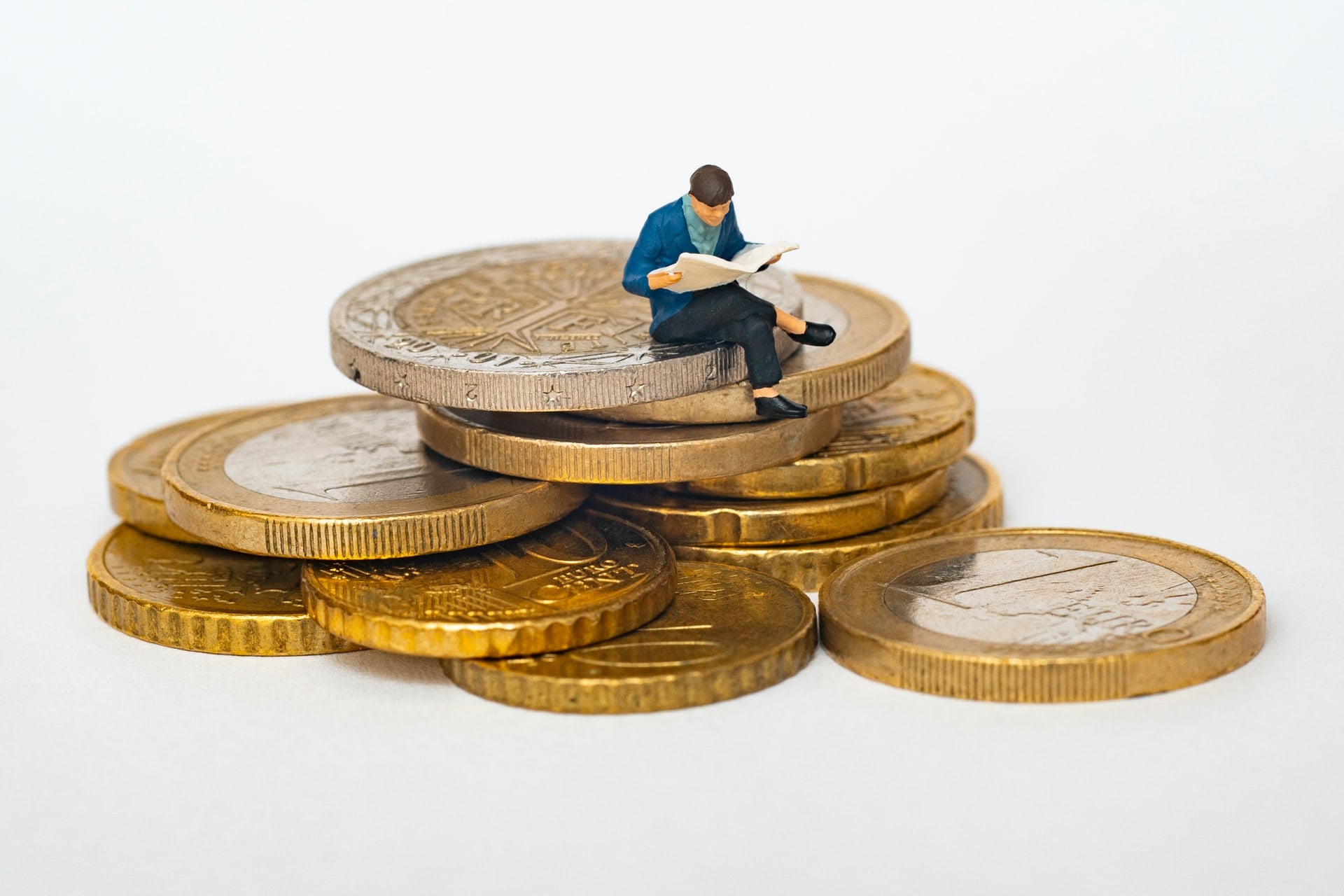 Before we look into the average net worth by age, here are some facts about the national average wealth distribution in the UK.

The UK has experienced a wealth boom over the past few decades; the amount of total wealth is currently at a record high of £12.8 trillion. The UK’s collective wealth is seven times the size of the country’s annual GDP.

The average net worth for a UK household is £546,025 across all ages. However, the median figure is significantly lower than the average at £234,800, which is lower because the UK is also seeing a rise in household debt. This debt affects the number of people who can balance setting aside savings and paying bills.

The average net worth in the UK in 2020 rose significantly due to a rise in house prices; the real estate market saw an 8.5% rise in prices amidst the COVID-19 pandemic, as the elderly didn’t feel as much impact on their finances as younger crowds.

Cash savings are something you can fall back on if you’re facing an emergency, but Brits don’t have a lot put away. How much does the average person have in their bank account in the UK? A mere £11,000. This sum represents the average amount of savings in the UK, although many people have more or less.

The UK average salary is £25,780 a year, which is calculated based on the earnings of men and women as well as full-time and part-time workers. That being said, with living expenses factored in, Britons don’t have a lot of money left over to put into savings.

Money facts in the UK reveal that the average household pays £826,030 in direct and indirect taxes throughout their life. This amount is subtracted from the total amount of each household’s net worth.

Net Worth by Age in the UK

Age is a determining factor regarding the amount of money people have in cash savings, property, or other assets. Older generations are more wealthy than younger ones; let’s take a look at how much each age group has managed to accumulate.

16 to 24-year-olds are the youngest group featured, with their net worth amounting to just £7,600. This is not particularly substantial, but a large part of this group is entering the workforce; many of them still live with their parents, so these numbers on the average net worth in the UK by age don’t paint an exact picture.

People aged 22 to 29 struggle to save money; 40% of them have no savings at all, 10% have between £2,000 and £3,000, and only 25% have more than £6,000 in the bank. Many in this age group have just finished university and are battling with student debt. Student debt in the UK is becoming a serious problem for millions of people which, in turn, affects the economy.

As people get older, they usually have steadier finances; the average cash savings in this group amount to £133,900, although they may own numerous other assets by this point. The average net worth by age 45 starts at £300,000 and moves upwards to £500,000 as people enter their 50s.

As people near retirement, their net worth sees significant growth; the total net worth of people aged 55 to 64 ranges between £500,000 and £1,000,000. This group has approximately £94,000 in savings in addition to pension pots and properties.

#13 People over 65 have the highest net worth

The average UK net worth is highest among people over 65 at £500,000 to £1,000,000; most of these adults have already entered retirement and supplement their national pensions with savings they have accumulated over time. On average, this age group has £103,100 in savings, which is used as monthly income to get close to the UK average pension.

Different Types of Wealth and Who’s Holding It

The average wealth in the UK is divided into several categories depending on the type of assets represented. Take a look at these categories to see the distribution among different age groups.

Property wealth increases with age. It starts to grow at age 35 and reaches its peak – £180,000 – when people enter retirement. By this time, many are homeowners who have already paid off their mortgage debt.

The largest amount of wealth in the UK is held in property with 36% of the total amount, or about £4.6 trillion.

Looking at the UK net worth by age, the largest portion is held by those who have just entered retirement. 42% of the total amount, or £1.6 trillion, is held in private pension savings.

#18 Gen-Xers are the highest earners, savers, and spenders in the UK

Those between 41 and 45 are the largest contributors to the economy. They are the highest-earning age group, but they also spend a lot – approximately £803.91 per week. However, the average net worth by age 45 in the UK is also one of the highest, superseded only by those close to retirement.

The amount of property wealth among Millenials is very low; Millennials are the least likely to become homeowners and have been referred to as Generation Rent. That being said, Millennials whose parents are homeowners are three times more likely to own a home by the time they’re 30.

The average UK wealth is influenced by inheritances; the amount people inherit has doubled in the last 20 years, and it’s expected to rise more in the following 20 years. Millennials are set up for an inheritance boom in the future, but it’s a ways away – most will receive some sort of inheritance by the time they’re 61 years old!

A Few More Facts on Wealth

Before we let you go, here are extra statistics on the wealth situation in Britain that may be of interest to you.

#22 The average UK worker will earn more than £1.1 million during their life

The UK average net worth is dependent on various factors, with age being one of the most important. A person’s age is often key to how much they have managed to save throughout their life, as well as any property and other valuable assets. If you don’t meet the national net worth average, check the data on your age group – you may be on the right track.

What net worth is considered rich in the UK?

To be considered rich in the UK in the top 1%, the minimum amount of wealth you need is £688,228 – significantly above the average net worth by age UK residents have.

100k is a sufficient amount of savings to last approximately 2.5 years if you don’t have an additional income. In terms of pension funds, this is significantly lower than what you may need. That being said, 100k is not a lot in savings, unfortunately.