Even though most people know that saving is an essential aspect of financial management, a lot of Britons aren’t able to follow through, as proven by the average savings UK residents have in their bank accounts. Many only have a small amount of money in savings, while others have none at all. If you’re intrigued and want to know how much the average Brit has put aside for rainy days, the following statistics will teach you everything you need to know. 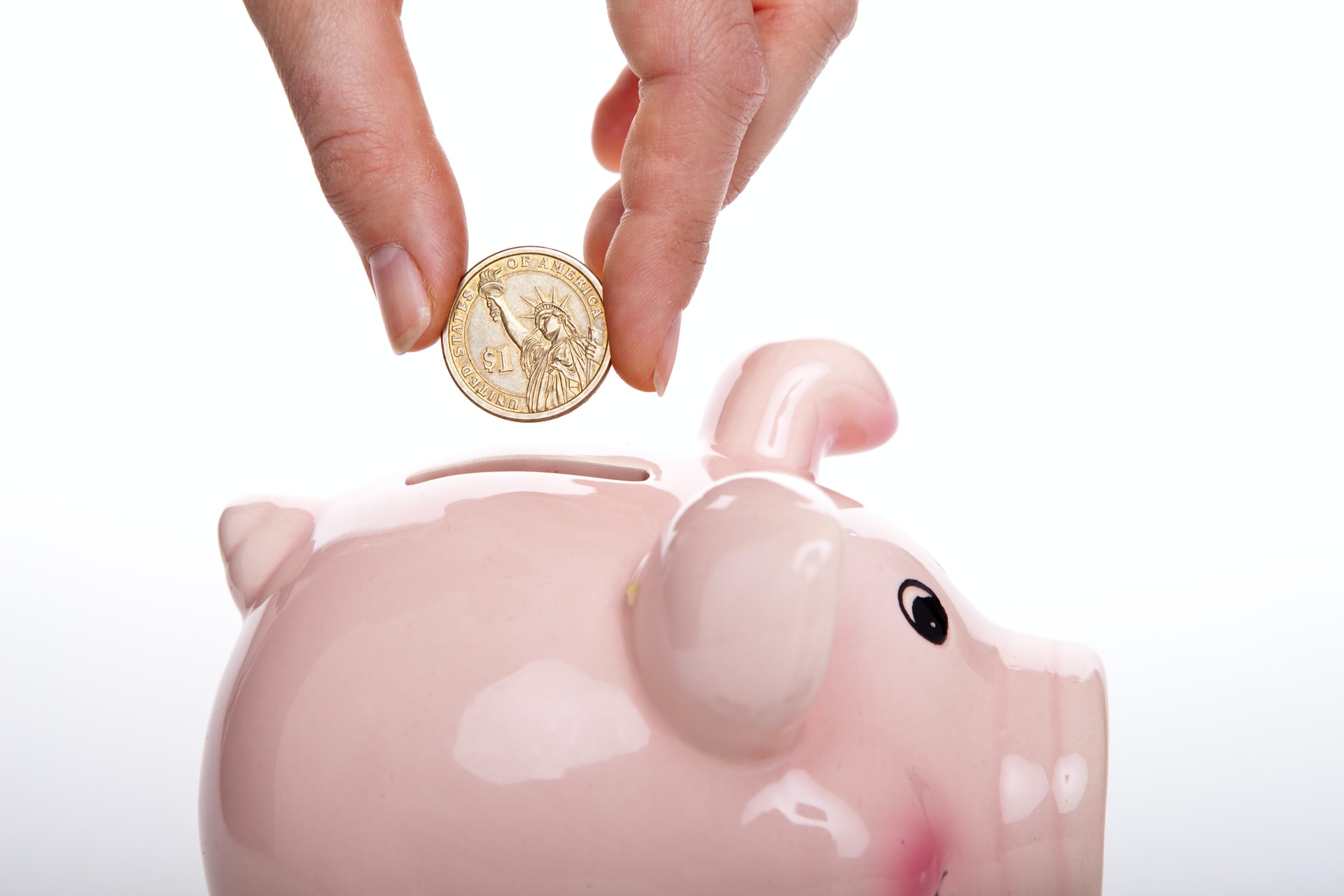 Before we begin categorising the various average UK savings, we decided to take a look at the medium amounts the UK has managed to put aside.

The average person has £9,633.30 saved, though some have a lot more. Much of the population has less in savings; it is estimated that 66% of those with savings have around £9,000 in their bank account.

#2 Men have almost double the amount in savings than women

Average monthly savings in the UK differ significantly for men and women. On average, men have about £13,140.61 saved, which is almost double the amount for women – £6,869.84.

The average household savings in the UK amount to £450 a month. The median amount of money saved monthly is £180, with half of all households reaching close to this number.

The average UK household savings per year are £5,403; this amount is more than twice the median amount saved – £2,160. Some households save money at a higher rate, while others save very little or no money. The same goes for the amount of household debt in the UK.

These statistics on average savings don’t apply to 6.5% of the British population who have no savings whatsoever. Even more worrisome is that 25.95% has less than £1,000 saved, which is about a month of income.

#7 Low-income families have about £95 in savings

A low-income British family only manages to save around £95; this is a classic display of financial insecurity. Anyone that earns less than the average salary in the UK has a hard time saving a lot of money every month. On the other hand, UK household savings for high-income families amount to £62,885 per unit, a stark difference.

The amount people store can be heavily influenced by where they live; income looks different for every region, but so are expenses for rent and bills. This causes people across the UK to have different saving habits depending on where they are in the country. Let’s take look!

The lowest savers in the UK are located in the East Midlands. According to facts on the average savings in the UK for 2021, an East Midlander has saved up only £6,438.

In the race of personal savings, Londoners take the number one spot. The average amount a Londoner has in their savings is £28,978.40, significantly more than anyone else in the UK. West Midlanders follow in second place, but the difference is quite large – the average West Midlander has £13,318.35 in their bank account.

#10 Northern Ireland is the second-lowest saving region with £6,710 per capita

Northern Ireland has the second-lowest UK average savings, each only possessing £6,710. The small amounts in savings are attributed to a lack of employment opportunities and other socioeconomic factors.

Scotland is in fourth place for regions with the lowest amounts of money saved at about £7,297.19 per inhabitant. Interestingly, the Scottish save more than the rest of the UK but save less overall.

How much does the average person have in savings in the UK? Data in Wales shows that an average person has £9,648.91 put away, which is consistent with the overall UK average. That being said, Wales has the largest percentage of residents (9.08%) with zero savings.

Age is a crucial factor when it comes to how much someone has saved; understandably, younger people have had less time to accumulate funds and control personal finances. We compiled crucial information on the average savings by age in the UK, so stick around for interesting facts.

#14 A small number of people over 55 have zero savings

The average member of Generation Z has only £2,530.71 saved, the least of all generations. This is not surprising, however as they are the last group to enter the workforce, meaning they’ve been working for a short amount of time and haven’t had the time to accrue funds. Luckily, this generation is turning to numerous ways of generating passive income to supplement their earnings.

Before you go, there are a couple of more things you should know about savings in the UK.

The COVID-19 pandemic forced people to stay at home; since they couldn’t spend a lot of money on leisure activities, they managed to save more. Despite the economic crisis, the savings ratio rose to 25.9% during the second quarter of 2020 when Britain was in lockdown, meaning Brits were saving more than ever.

Data on average savings in the UK for 2020 show that 32% of the British population increased their savings during the first lockdown, while 33% had savings decrease, causing some to cut expenses. 11% stated that their savings account saw no changes.

Cash ISAs are savings accounts that pay a tax-free interest rate, making them a popular form of saving. Just make a deposit and you save by receiving the average savings interest rate in the UK. 15% of Britons chose this as their preferred saving method; 3% opt for stocks and shares ISA which lets you make an investment and wait for a return.

About half (46%) of all retirees in the UK don’t have enough savings to last them through retirement, and 51% of those not retired yet don’t have proper emergency savings. If something unexpected comes up, people rely on their credit cards or other unsecured loans to get by.

Savings serve as a safety net when many of life’s adversaries get in the way, but millions of Britons don’t have enough to cover emergency expenses – not even to enjoy a comfortable retirement. The recent recession has had an immense effect on the average savings UK citizens currently have. COVID-19 lockdowns boosted the savings of some, while they quickly depleted for others. In any case, the situation in Britain is not that great; Britons need to find a way to save more.