Everyone would like to know what happens to their assets when they die. But what happens to pensions when someone dies? Our guide addresses this question, how each pension type is affected, and the tax implications of someone inheriting your pension. 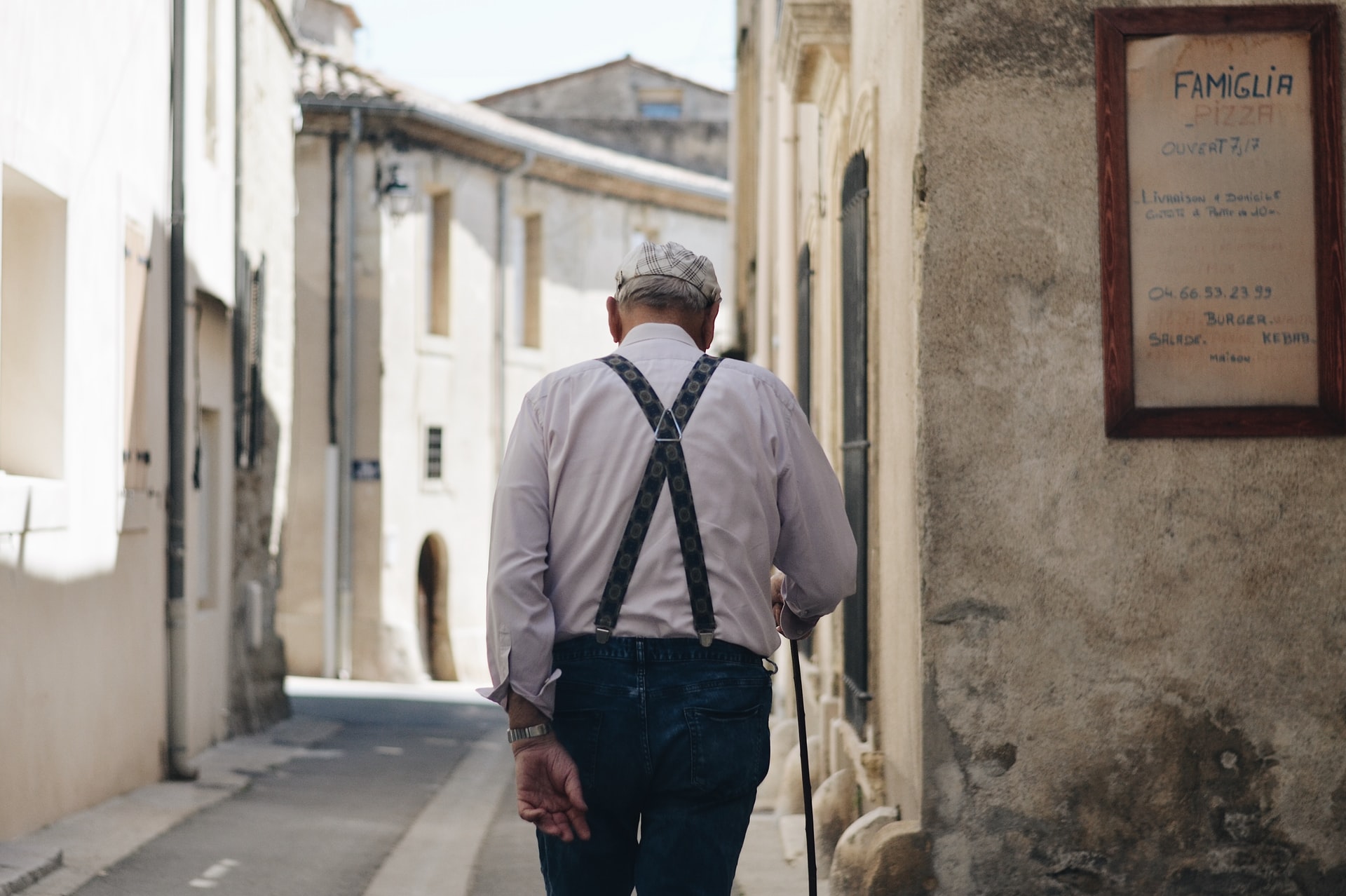 ‘What Happens to My Pension When I Die’?

What happens to a pension after death depends on your age and whether you’ve taken money out of your pension or designated beneficiaries. But the most critical matter that can determine the fate of your pension is the type of pension you have.

What Happens to Your Private Pension When You Die

If you’re part of a defined benefit scheme, the money from your pension is paid out to the beneficiaries you’ve listed. Payments are distributed according to the scheme’s rules.

The pension scheme administrator awards the pension to whoever was listed as a beneficiary, or if you haven’t listed one, it will go to your next-of-kin. The pension paid to the beneficiary is a percentage of the pension you would’ve gotten if you passed away before receiving the pension.

The beneficiary can receive a lump sum after your death in some cases. Consider the following instances where beneficiaries are entitled to lump-sum payments.

These are all the lump-sum payments dependents may receive from your defined benefit scheme when you die. But keep in mind that each plan is different, and the rules may differ depending on the type of scheme you were a part of.

A defined contribution pension pays a retirement income based on the amount you or your employer contributed to the pension pot and how much this amount grows over time. What happens to this pension when you die depends on your age and whether or not you’ve started drawing your pension. These pensions are also known as ‘money purchase schemes’.

If you die before you reach 75 years of age and haven’t started drawing your pension, your beneficiaries will inherit your pension tax-free. The pension payments can be taken out as a lump sum to buy an annuity or invest in a drawdown. The tax-free period during which the beneficiary can claim the pensions lasts two years.

So what happens to my pension when I die before 75 but have already started drawing it? This mostly depends on the way you’ve accessed your pension. If you’ve chosen to take it out as a lump sum, the remainder of your pension will be added to your estate and divided per your will. But if you opted for a drawdown, the rest of the pension can be received by your beneficiaries tax-free.

The rules for inheriting a defined contribution pension change if you die after 75. So what happens to a pension when someone dies after 75? In this case, the beneficiary inheriting the pension will be taxed on the sum they receive at the marginal income tax rate. If they receive the remainder of your pension as a flexible retirement income (drawdown), they will be taxed on their income in the tax year it was received. (A final test is done against the lifetime allowance at 75.)

What Happens to Your State Pension When You Die?

Additionally, if your National Insurance record is better than your partner’s, they may apply to receive your State Pension instead of theirs. In some cases, it’s possible to leave a State Pension lump sum to a spouse or civil partner. They could also qualify for bereavement benefits.

What happens to a pension when you die in regards to inheritance tax? In most cases, pensions are inherited outside your estate and won’t be subjected to inheritance tax. But suppose you want someone to use the tax benefits associated with inheriting your pension. In this case, you must designate one or more beneficiaries via the ‘expression of wish’ form so that the pension scheme administrator can award the proceeds from your pension free of tax.

It’s essential to remember that if you’ve taken money out of your pension pot before you die and invested it, the cash you have in your bank account (and any investments) will be regarded as part of the estate and subject to inheritance tax.

Does private pension go to next of kin?

Most pension plans allow you to select a beneficiary, such as a spouse, partner, or children. But if you don’t designate a beneficiary, the pension provider will choose who receives the pension—typically, a dependent or next-of-kin.

Does your spouse get your pension after death?

The question ‘what happens to my pension when I die’ is usually asked in view of a spouse. Unless you appoint a different beneficiary or the pension scheme you’re a part of has different rules, your spouse will receive your pension.