Credit cards are a popular form of consumer credit in the UK and using them comes with numerous benefits. However, if you’re not careful with your spending, you can easily accrue credit debt which can be difficult to pay off. If you want to know more about credit card debt in the UK, read these astounding statistics below. 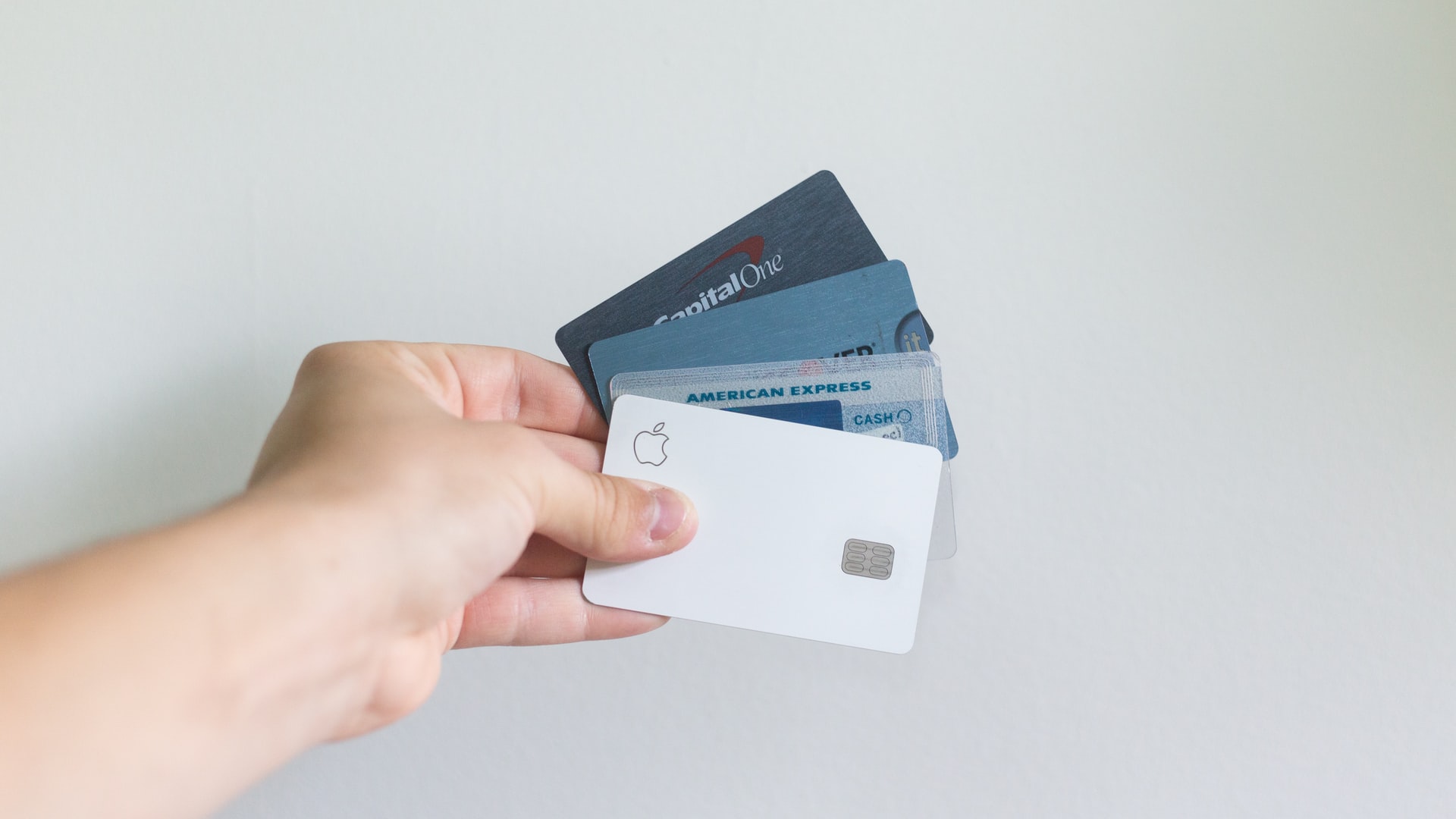 Over the past few decades, we’ve seen evidence that the average credit card debt UK people have is quickly rising, with an increased number of people turning to lenders for an easy-to-obtain line of credit. Let’s how much the UK public owes in credit debt, and how much they’re able to borrow.

#2 The outstanding credit debt in the UK is £56.5 billion

Large amounts of debt are written off when people can make payments regularly. Numbers show that in the second quarter of 2021, write-offs for credit debt amounted to £366 million.

Credit card facts show that the average limit on credit cards is between £3,000 and £4,000. The limit is determined by your income and credit history; some credit card firms offer limits ranging from £200 to £1,500 to people with poor credit.

When getting a line of credit – especially a credit card – one thing you need to watch out for is its interest rate. Another thing to look out for is repayment terms and how much money you’ll need to pay them. Let’s see what these situations look like in the UK.

The average interest rate on UK credit cards is 20.77%, although rates vary depending on banks, the type of card, and a person’s credit score. Interest rates have been rising over the years; rates surpassed the 20% mark in July 2019, the highest in 20 years according to stats on average personal credit card debt in the UK. On the other hand, mortgages in the UK have hit historically low rates.

A credit card’s monthly payment in the UK is about £53 for the first month, although this decreases as payments become smaller. If you only made minimum payments, it would take you 24 years and 9 months to repay unsecured debt accrued by credit card rates in the UK.

#9 People spend 22% of their income on paying off debt

UK residents allocate almost one-quarter of their finances (22%) to pay off outstanding debt. 74% of people with credit card debt stated they don’t pay the full balance every month; 22% make the minimum payment or less.

78% of the adult British population have some form of debt, but almost half of them (44%) don’t attempt to secure better offers or interest rates.

Credit card debt in the UK on average takes two and a half years to pay off, although a fifth of all borrowers repays for more than four years. 5% of borrowers, or 1.3 million people, have had persistent debt for more than seven years!

Who Owes the Most?

Amounts of debt often depend on a person’s age, gender, and location, which means some groups owe more than others. Let’s see who owes the most – men or women, cities or suburbs, and what age group has the most credit card debt.

Credit card debts are higher among people 35 to 44. Half of the people in this age group have credit debt, as opposed to only 23% of those 16 to 24. However, younger people are more likely to have unpaid student debts which can be just as detrimental.

#13 Men in the UK have more debt than women

#14 Londoners owe the most in credit card debt

#15 The debt crisis is affecting savings, with people saving only £2,160/year

Debt makes saving money a difficult feat, which is proven by how much each UK household saves: a meager £2,160 per year. However, as this number is only the median, half of UK households save even less. What’s even more concerning is the fact that for 25% of households, the average bank account balance in the UK is only £1,800.

Over the past two decades, there’s been an increased interest in credit cards. Consequently, credit card spending has increased, with cards becoming preferred in the current economy. Let’s see what buying is like in the UK.

35% of all cards issued in the UK are credit cards. The total number of issued cards reached 60 million in 2019, contributing to the rise of average UK credit card debt.

Looking at spending statistics in 2020, it’s evident that an increased number of transactions took place online. The volume of cash transactions in 2020 dropped by 60%, partly due to the COVID-19 pandemic and partly due to wage stagnation and reduced spending.

Credit card debt UK statistics show that consumer borrowing fell by 9.9% in 2021 – the largest drop since 1994. This is because people were paying back more than they borrowed before UK lockdowns were imposed because COVID-19 restricted discretionary shopping for millions of people.

Issuing contactless cards has increased overall card usage by 7%; the number of transactions has reached 3.3 billion, out of which 1.3 billion were contactless.

A credit card can provide access to numerous benefits and can be a great way to boost your credit score; they might be a good idea if you want to supplement your passive income, but can also lead to financial ruin without proper management.

Before you apply for a credit card, make sure that you can afford it! Also, take note of the statistics showing that the average credit card debt UK residents have has risen to concerning proportions. Don’t take on more than you can handle!