A mortgage is the only way the average Brit can afford a home, so it’s not surprising that the average mortgage UK citizens have is quite substantial. If you’re intrigued by this, keep reading the rest of the article for more interesting stats on mortgages in the UK. 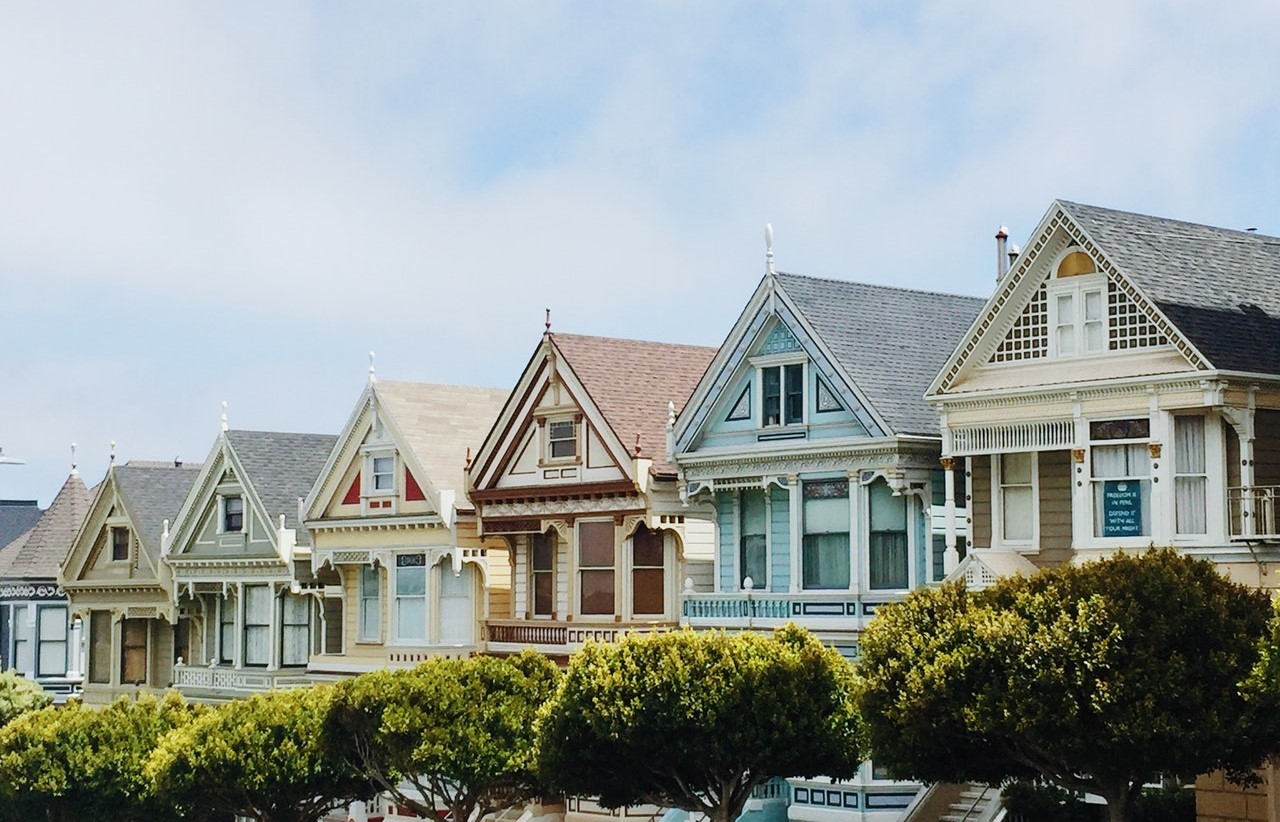 Average Mortgage Debt in the UK

Many decide to get a mortgage because it is the only way to become a homeowner for a large part of the population. However, this means that they will have a substantial amount of debt for a long time. Let’s see what the total amount owed in mortgages by the British public is.

The mortgage debt is, on average, £137,934 for each household. Although there has been a significant drop in mortgage approval (87%) due to the COVID-19 pandemic, the average UK mortgage debt is still quite substantial; the total household debt is on the rise in the UK as well.

#2 The national residential mortgage debt is worth £1.5 trillion

35% of UK adults owe debt incurred by mortgage loans. Looking at the average mortgage debt by age in the UK, people between 45 and 54 have the largest amount of debt (62%), while only 9% of 18-24-year-olds have mortgage debt. Getting a mortgage is more difficult for young people, though.

In the UK, the average total mortgage repayment fluctuates between £285,000 and £385,000. The numbers are based on the average house price and its interest rate; they change depending on how much a house costs.

Repayments on an average mortgage in London are about £1,280 per month – the highest in the country. The Northern Irish have the lowest monthly payments at £451, while the national average is £723 with a 2.48% interest rate.

Whenever mortgages are discussed, the first thing that usually comes up is the interest rate. This is understandable since interest rates can make a significant difference in the total amount owed which increases with time. By the time you pay off your mortgage, you’ll have paid thousands of pounds in interest! Here are some more interesting titbits.

The average UK mortgage interest rate on a 10-year fixed mortgage is 2.6%, one of the lowest in British history. Right now might seem like an excellent opportunity for first-time buyers and those looking to remortgage their property!

#7 £31.6 billion were paid in mortgage interest in a year

UK borrowers with property debt paid £31.6 billion in interest from April 2020 to April 2021 – the lowest amount paid in interest so far in the 21st century.

The current base rate imposed by the Bank of England is at a record low of only 0.1%. This is of utmost importance since the average mortgage rates for UK homeowners are determined by the central bank’s base rate.

People in the 36 to 40 age range put down at least a 25% deposit on their new home, meaning that they need to borrow less, lowering mortgage rates. Younger people borrow more, at least three-quarters of the total cost of the property! UK youth are buying less property, and the fact that they’re grappling with student debt is not helping.

The average mortgage length in the UK is anywhere between 25 and 35 years. The most popular choice is the 25-year mortgage, but the number of 30-year and 35-year mortgages has been increasing.

Even though mortgage rates are falling, property prices are rising, making it increasingly difficult to become a homeowner in the UK.

#12 British homes on the market are valued at £9.2 trillion

The homes currently available in the UK are valued at £9.2 trillion – a £550 billion increase from last year! On the other hand, the value of all privately owned homes in the UK together is an estimated £8.2 trillion, with £6.6 trillion in equity and the remaining £1.6 trillion in outstanding mortgages.

#13 England has the highest property prices in the UK

Wondering how much does an average house cost in England? The answer is a staggering £271,000; houses in England have the highest prices compared to the rest of the UK. Wales comes second at £188,000 a house, followed by Scotland with £177,000. Northern Ireland is the cheapest UK country for buying property, with the average price being £153,000.

The current value of London housing is £2.4 trillion, making it the region with the most valuable property in the UK. The second highest region is the South East of England, valued at £1.7 trillion, followed by the East of England with £1 trillion in property value.

The low mortgage rates trend in the UK has enticed many people to take one out; whether they’re first-time homebuyers or looking for a remortgage, low rates create a very mortgage-friendly climate.

Between 2018 and 2019, 234,000 buy-to-let mortgages were approved, roughly £36 billion. Mortgage facts reveal that out of these finances, £8.7 billion went towards house purchases while £27.3 billion went to remortgaging. It’s estimated that 4.5 million UK citizens are living in buy-to-let properties.

#17 14% of mortgages were approved to buy-to-let investors

Out of the total number of mortgage loans, 14% went to buy-to-let investors, while the remaining 86% were approved to homeowners, both first-time buyers and those looking to move.

The Bleak Side of Mortgages

Like everything else, mortgages come with their share of positives and negatives. Although the average mortgage rates in the UK aren’t as high as they used to be, many still have difficulties getting approved for a mortgage or can’t meet the monthly repayments.

High property prices are making it more difficult for young people to become homeowners; the average age of a first-time buyer is 31 years old. If we take into consideration that most mortgages take at least 25 years to pay off, the average age to pay off a mortgage in the UK is around 56!

#19 12 houses were seized every day due to mortgage arrears

Mortgage arrears are overdue payments, and an increasing number of people are failing to meet theirs. In the first half of 2020, 2.5% of borrowers had problems paying, and 12 houses were seized every day. That’s approximately one property per two hours!

Due to the COVID-19 pandemic, unemployment rates went up and salaries went down, and with them, they took the number of people that could make their average monthly mortgage payment in the UK. In March 2020, mortgage approval went down by 22%. By April, approval rates were down by 72%.

The future seems bleak to Millenials – one in three believe they will never own their own home, and it’s estimated that 14 million people between 20 and 35 will rent well into their forties. It’s also estimated that one-third of Millennials will rent until they retire.

The average mortgage UK is seeing is not the worst it’s ever been, but it could certainly be better. The interest rates, albeit historically low, are beginning to move upwards while the country is facing a financial crisis. Fewer people are eligible for a mortgage, while outstanding mortgage debt is becoming worrisome for certain portions of the population.