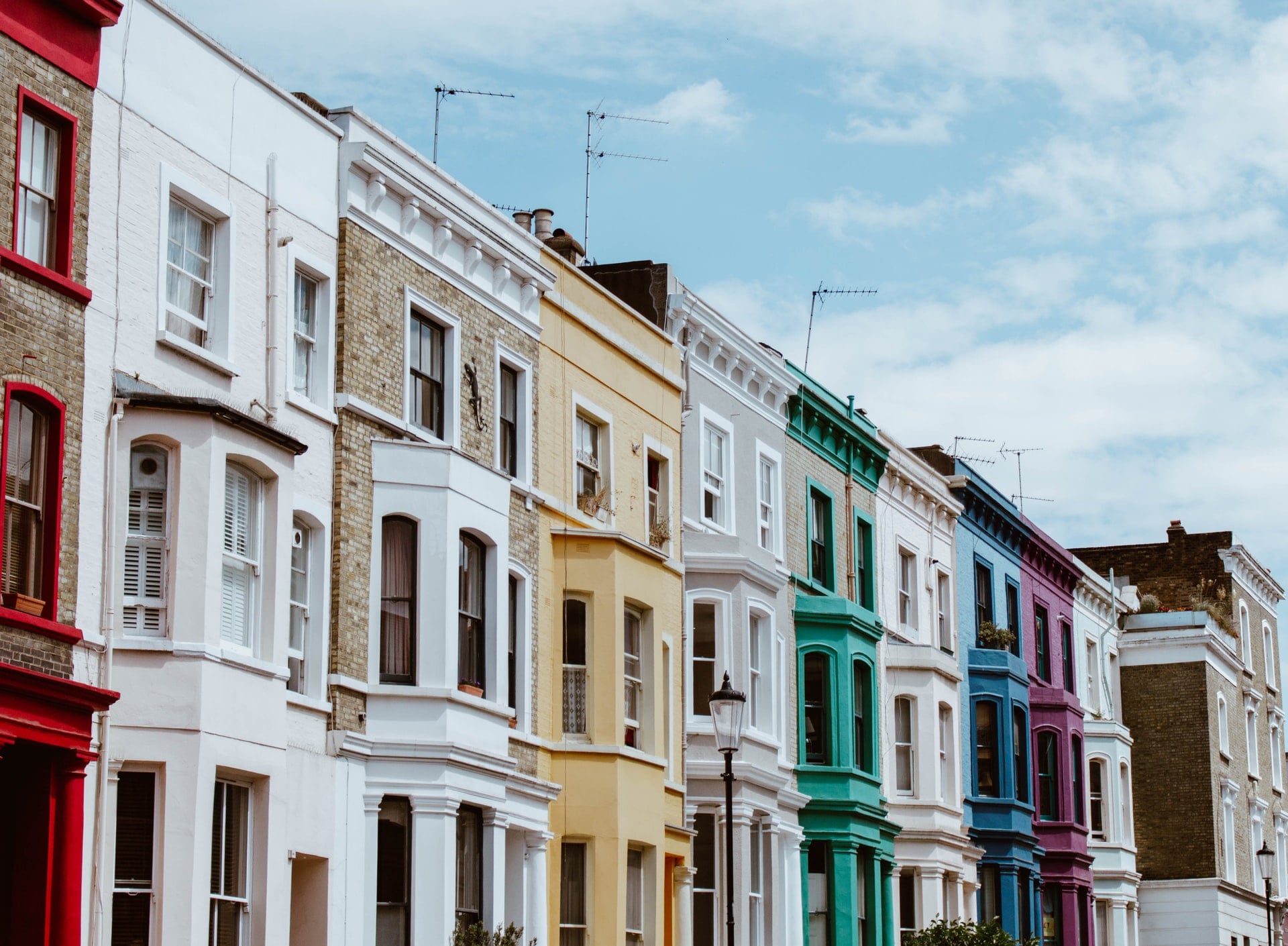 What Is a Terraced House?

A terraced house is a single building in a consistent row of other houses, connected by walls on both sides. These houses typically have identical facades and a similar layout. In most cases, they are distinguished only by their front doors. Terraced housing saves a lot of space, which is why they’re prevalent in urban areas where housing space is scarce and needs to be utilised to the maximum.

The Main Features of a Terraced House

The terraced house meaning includes the following defining features of this type of property.

What Is a Mid Terraced House?

A mid-terraced house typically comes to mind when considering what terraced housing includes. This type of property is attached to houses on both sides, meaning that you have neighbours living on either side. This also means that you have less privacy and could face more noise than in most other types of houses around the UK. Consequently, these houses are cheaper than other house types—even than end-of-terrace houses.

What Is an End Terraced House?

The History of Terraced Houses

Some may ask: What does a terraced house mean? Consider the origin and historical development of terraced housing. In the UK, the first terraced houses were modelled after the Italian concept of adjacent houses in the 1600s. But after the Great Fire of London in 1666, the need for new housing became urgent, and architects saw a solution in terraced housing, known as a ‘garden terrace’ to describe this type of building. Soon afterwards, terraces became a hallmark of the Georgian era.

The terraced house in the UK experienced another building surge after World War II when millions of homes were either destroyed, damaged, or made uninhabitable. Subsequently, architects saw the building of terraces as a quick and easy solution to the impending housing problem.

The terraced houses from different periods of history have distinct differences. The first terraced houses in the UK were built in the 17th century, but the construction of such houses continued in the centuries to come. So what is the terraced house definition for each specific period?

The first terraced houses in the UK were built during the Georgian period when terraced housing was expensive and seen as a luxury for the upper classes. The houses from this period were typically three or four storeys with large sash windows facing toward city squares or parks. Today, Georgian terraced houses can be found in London, Bath, and Edinburgh.

Property construction underwent significant development during the Edwardian period. Terraced houses from this era were much shorter than their counterparts from the Georgian and Victorian eras. Some of the defining features of the Edwardian terraced house included decorative chimneys, porches, and mock Tudor cladding.

The Pros and Cons of a Terraced House

After noting the different types of terraced houses with their main features, determine if the advantages of such warrant a worthwhile investment. So what’s a terraced house in regards to its pros and cons?

What is a terraced house in England (and the rest of the UK)? When on the hunt for your next home, it’s wise to learn about terraced houses since they’re so popular and find out if they are a right fit for you. Our guide explains every aspect of such homes so that you can be equipped with the essential knowledge of terraced housing and make a well-informed decision.

What defines a terraced house?

Terraced houses are built in a consistent row in a single line, with shared walls on both sides of the property.

Why is it called a terraced house?

The term ‘terraced house’ originated from ‘garden terrace’, used by British architects because they thought it sounded more stylish than ‘row houses’.

Is a terraced house a single dwelling?

What is a terraced house? Simply put, this structure is a single dwelling built for one household.