Flat and apartment are often used interchangeably, but since they are two distinctly different words you’ve probably wondered what’s the difference between flat and apartment.

This article will define the two terms and outline the differences between them – if you’re a prospective homebuyer, or just curious – keep reading. 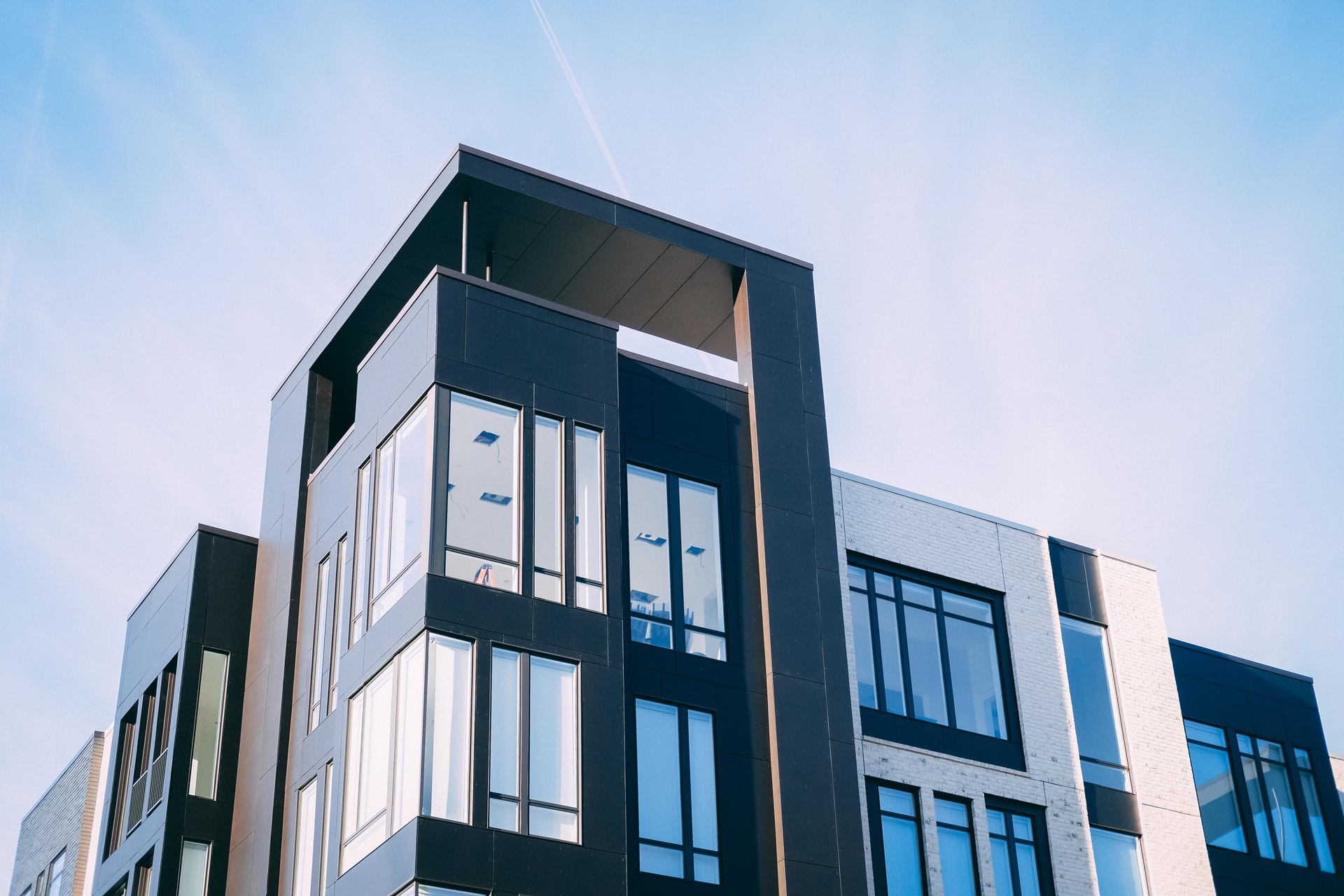 What Is a Flat?

The word flat is primarily used in the UK and the Commonwealth countries to denote a set of rooms located on one part of a floor in a larger building, known as a flat complex or a block of flats. Flats are single-storey structures; if a flat has two storeys with an indoor staircase, it’s called a duplex.

During the Industrial Revolution, the influx of immigrants from rural to urban areas created the need for more urban housing. Flats started being built on a large scale and given out for rent to the working class. Today, if you want to rent a flat, you will probably need a guarantor for rent.

In American English, there is no difference between flat vs apartment; the two words are synonyms. The apartment is normally used instead of flat, while in British English both terms are used. In the UK, the term flat is used for a middle-class residence, and apartments are generally considered more ‘high-class residences’.

What Is an Apartment?

When we discuss the differences between apartment vs flat, we need to mention the fact that apartment is more commonly used in American English. It refers to a set of rooms organised as a residence within a building with multiple households – an apartment building or an apartment complex. Apartments have multiple rooms, anywhere from 1 to 5, with a separate kitchen and bathroom.

However, in British English the word apartment is used to describe upscale, luxurious flats; usually, apartments are built in better locations, so they are often used as holiday homes. They are also more expensive than regular flats, so getting a mortgage might prove more difficult.

Generally, apartments in the UK are also single-storey structures, but one glaring difference between apartment and flat is the fact that the term apartment can be usually heard in architectural circles and in professional real estate – it’s rarely encountered in everyday life.

Difference Between Flat and Apartment – What Is It?

Both flats and apartments are residences within a larger building, but there are some subtle differences that set these two apart. We divided these differences into categories. Let’s take a look!

The most common difference between the terms flat and apartment is in language usage; flat is more commonly found in British English, while apartment is more widely used in North America to denote the same thing.

Another difference between a flat and an apartment lies in the available features. Flats have all the basic amenities for a comfortable lifestyle, but apartments often have additional amenities, that allow for a more luxurious lifestyle.

Apartments are higher-quality flats; they are more spacious and have a larger number of rooms and are usually associated with upper-class living. Flats are found in less attractive locations, but they are also lower-quality structures, occupied by low or middle class residents.

A not-so-well-known flat and apartment difference is the cost of maintenance; apartments tend to have higher maintenance costs because the buildings often come with luxurious amenities such as swimming pools, gyms, and sports courts.

Apartments, much like flats are, in most cases, single-storey structures. However, sometimes apartments can have two or three storeys. If a flat has more than one floor, it’s called an apartment, a duplex, or a triplex.

Should You Get a Flat or an Apartment?

Now that you know the major differences between a flat and an apartment, you may still be wondering which one might be right for you.

Before you reach a decision, there are a few things you need to consider:

After you’ve considered all of the above-mentioned criteria and outlined your preferred living arrangement, you can go ahead and decide what fits you better – an apartment or a flat. But if you’re set on living in a house and you’re on a budget, consider a semi-detached house – there are plenty of those around the UK.

For future homeowners, finding the perfect home is important; knowing what’s the difference between a flat and an apartment is a good idea before reaching a decision on your long-term living arrangement.

Hopefully, this article has managed to clear up the confusion as to what’s a flat and what’s an apartment and you can now make a better-informed decision.

Is a flat and an apartment the same?

Both flats and apartments are made up of a set of rooms within a larger building. Although they are quite similar, the difference between flat and apartment is that an apartment is more spacious, better equipped, and more expensive than a flat.

Is a flat better than a house?

Houses are larger than flats and they offer more privacy, but the cost of buying or renting a house is significantly higher as well. Flats are more affordable while being suitable for family life.