A credit score is important for financial stability and borrowing power. Wondering about the average credit score UK citizens have and how yours compares to the rest of the country? You’ve come to the right place.

We’ve compiled all available information on credit scores in the UK so you can get a better idea of what a good credit score is. If yours is falling behind, this article can help you improve it; if it’s high, sit back and enjoy the benefits! Read on to find out everything you need to know about credit scores. 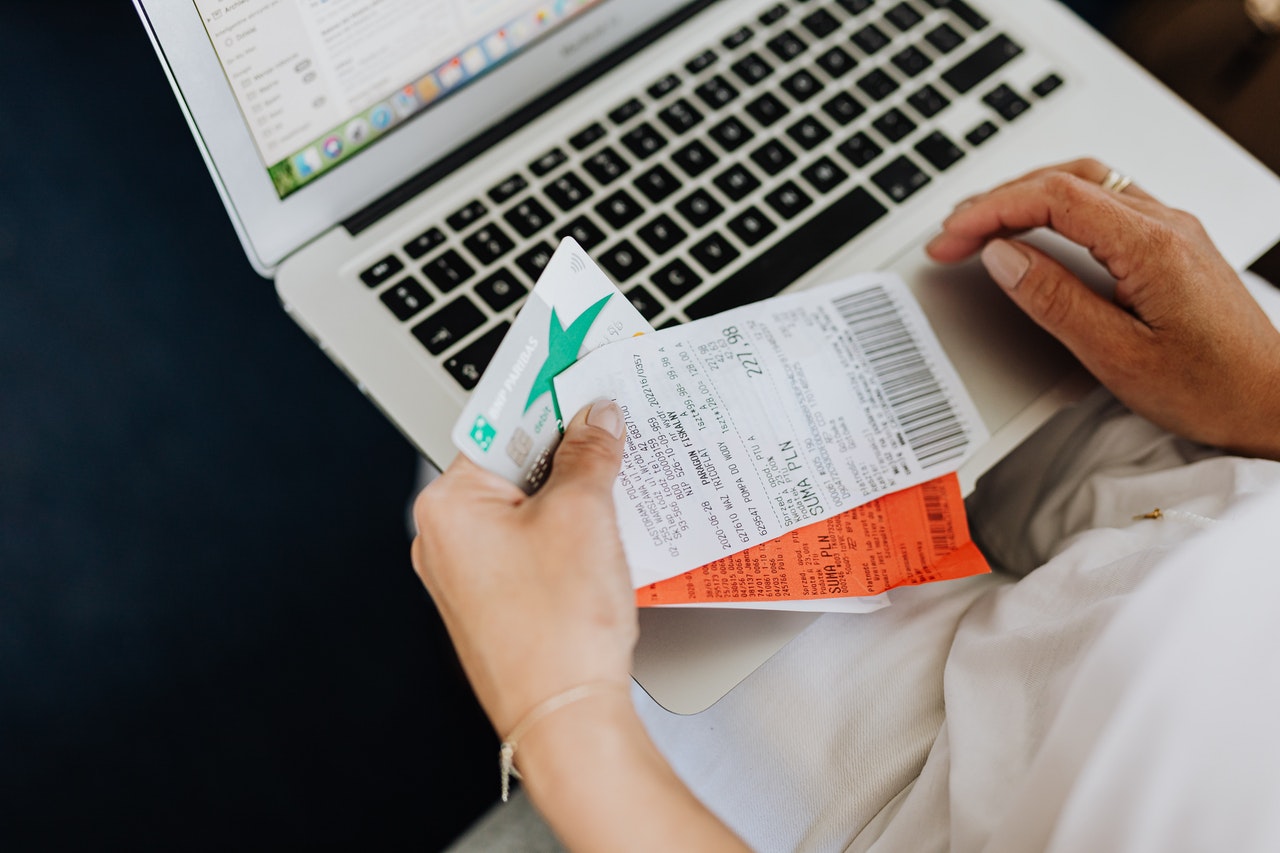 #1 There are three major credit rating agencies in the UK

Your credit score is determined by a credit rating agency (CRA). The UK has three major agencies: Experian, Equifax, and TransUnion. Each of these agencies ranks credit scores differently, meaning the average person’s credit score in the UK is calculated depending on the specific agent used.

#2 There are five categories of credit scores

The three major CRAs divide credit scores into five categories: excellent, good, fair, poor, and very poor. Even though each agency uses a different numerical scale to rank your credit score, if you have a fair credit score with one agency, you’ll likely have the same ranking with the other two; they base their rankings on the same information like payment history.

#4 The average Experian credit score is 759

The average credit score for those using Experian is 759, which is a fair credit score. A good Experian credit score range in the UK is between 881 and 960, but this doesn’t guarantee that you’ll be approved for a loan or mortgage. This CRA lets you check your score for free, but if you want full access to your credit report, you’ll have to subscribe.

Equifax credit scores start at 0 with the maximum score being 700; a fair score falls between 380-419, a good score between 420 and 465, and an excellent credit score is 466-700. Like the other credit rating agencies, Equifax determines your score from information in your credit reports. Equifax scores usually range from 300 to 850.

#6 The average Equifax credit score is 380

The average UK credit score at Equifax is 380, which is barely considered a fair credit score. However, data released in 2018 indicates that this is rising, as millions of people are scoring better now than three years ago.

#7 TransUnion credit scores range from 0 to 710

TransUnion scores range from 0 to 710; fair credit scores fall under 566-603, good scores are 604-627, and excellent scores range between 628-710. To determine the average UK credit score, TransUnion looks at whether or not someone’s registered to vote, whether there are any court judgements against them, if there are any bankruptcies or insolvencies, and current credit agreements.

#8 The average TransUnion credit score is 610

#10 Being on the electoral register improves your credit score

People that are registered to vote in the UK have higher credit scores than those that aren’t. The average credit score for those on the electoral register is 573 (TransUnion), while those who aren’t sitting around 539.

#11 People in south England have the highest credit scores

#12 Sunderland has the worst credit score in the UK

Sunderland residents have the worst credit score in the UK at 552 on the TransUnion scale, which is categorised as a poor credit score. Doncaster and Wolverhampton are slightly better in terms of credit scores, but they still rank poorly with 554 and 555, respectively.

What’s the average credit score in the UK? 69% of adults in the UK don’t know their current credit score. To rectify this, a new Credit Awareness Campaign was launched to entice people to learn more about their financial health.

Age is a determining factor when it comes to credit scores, so we took a look at what credit scores are like amongst age groups. Check out the following stats and see if you meet the average within your demographic.

#14 People over 55 have the highest average score

People 55 and older have the highest average credit score by age in the UK at 863. Those between 51 and 55 also have a very good average score of 819; this is because they become more reliable and have better control over their money over time.

People 31 to 35 have the lowest average score among all age groups with 770. People in their 30s are more likely to use their credit limit on mortgages or other loans that contribute to an accumulation of household debt; they also have a substantial amount of credit card debt which doesn’t bode well with credit rating agencies and lowers the UK average credit score for everyone.

#16 Teenagers have better credit scores than people in their twenties

#17 Credit scores begin to rise for those around 40

When people turn 40, their credit scores tend to move upwards. Those between 41 and 45 have an average score of 792, while those in their mid-to-late-forties average out to 804.

More Facts You Should Know

Now that we’ve discussed what is an average credit score and how the numbers differ depending on location and age group, here are a few extra tidbits that may be of interest. We found all the need-to-knows on credit scores, so don’t skip this part!

#18 You can get a mortgage with a fair credit score

Many people are concerned and uncertain about if their credit scores are good enough to get mortgage approval. Even though each lender has different criteria when it comes to approving someone, the average credit score for a mortgage in the UK is around fair. That being said, you may find a lender that’s willing to give you a mortgage despite a bad credit score if your payment schedule is precise.

The 30% rule says that you should never use more than 30% of your available credit. However, a good portion of the British public doesn’t follow this advice. About one in four British adults (37%) use 50% of their credit limit. Secure loans are a popular form of borrowing in the UK; people often take these loans out to clear other debt. By doing so, they fall behind on the average credit score needed to buy a house in the UK, or the average needed for other substantial loans.

Missed payments are detrimental to credit scores; 43% of people in the UK have missed a payment in the past year. Additionally, one in eight people have defaulted on a loan, which is also frowned upon by credit rating agencies.

In the UK, the most used credit score is from Experian (76%), followed by Equifax (54%). The least used out of the three major agencies is TransUnion (30%).

What is the highest credit score in the UK? Thanks to this article, you can identify this and average scores by region and age. By knowing these numbers, you can check your credit score and see if it meets the average. Most importantly, you can see whether you have a sufficient score to get the mortgage or loan that you need. Good luck!

What is a decent credit score in the UK?

All credit rating agencies use different scoring systems. Generally, you need a number somewhere between 60 and 66% of the maximum score available.

Although scoring systems differ, 250 is considered a poor credit score regardless of the CRA.