The latest motorcycle accidents statistics for the UK show that the number of accidents has decreased significantly in the past year. And the number of fatal accidents is decreasing year by year. But despite this, the numbers are still concerning. So we need to consider all the factors that may contribute to an unfortunate outcome. 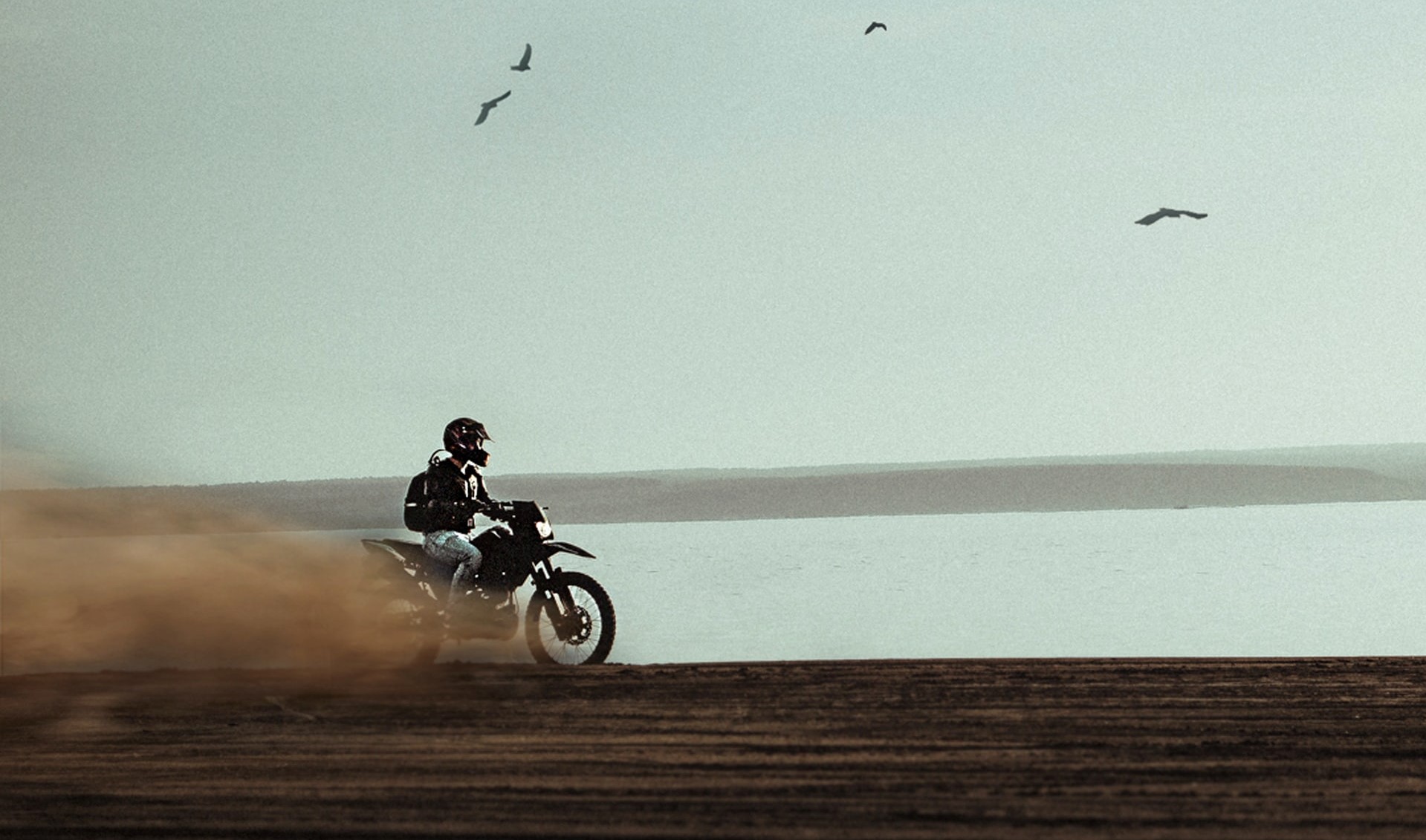 The UK—much like the rest of the world—is experiencing a large number of motorcycle accidents, which often result in death or serious injuries. Consider the following stats and how they’ve changed over time.

#1 There are 1.27 million motorcycles registered in the UK

At the end of 2020, there were 1.27 million motorcycles registered in the UK—approximately the same number as the previous year. These numbers show that motorcyclists weren’t adversely affected by the pandemic and ensuing economic crisis.

#2 Approximately 21,000 accidents occur in the UK each year

The number of motorbike deaths in the UK decreased significantly amid the COVID-19 pandemic, with a 30% drop in fatal accidents. Interestingly, even before the pandemic, there was a slight decrease in motorcycle casualties.

#5 In April 2020, there was a 60% reduction in motorcycle-related injuries

Since the pandemic, there has been a gradual decrease in the number of accidents, fatalities, and motorcycle-related injuries in the UK. For example, in March 2020, there was a 25% decrease in accidents, but the peak was in April at 60%.

Some 47% of all motorcycle-related accidents happened in London, making it the No.1 motorcycle accident hotspot. But even though it has the highest accident numbers in the country, London still has the lowest number of fatalities.

What are the chances of being in a motorcycle accident? What can decrease (or increase) the possibility of this happening? What are some of the most common causes for such accidents, and can you prevent them?

The number of motorcycle deaths in the UK is significantly higher than that of other types of vehicles. Motorcyclists are 62 times more likely to suffer road deaths than car drivers, often due to the lack of protection surrounding motorcycles.

#8 The accident rate for motorcyclists is 6,042 per billion miles travelled

#9 Approximately 80% of accidents are caused by negligence

Road accident statistics for the UK show that 80% of accidents involving motorcycles are due to negligence. But this is not only due to the failure of the riders or other drivers involved in the accident. Highway defects, debris, and potholes neglected by governmental authorities are often the cause of accidents.

#11 Cars pose the most significant threat for motorcyclists

Motorbike accident statistics for the UK reveal that cars are the most significant threat for motorcyclists. Cars were involved in 84% of road casualties and 71% of fatalities. The most cited reasons for accidents were a failure in looking to yield and poor turning or manoeuvring.

#12 Alcohol is often involved in a motorcycle accident

We’ve considered the most common causes behind motorbike crashes, but the following other factors may also influence the probability of an accident.

#15  Bikers didn’t use eye protection in 73% of accidents

Some 73% of riders involved in accidents didn’t use the necessary protective equipment, especially eye protection. As a result, the effects of the wind on unprotected eyes can cause delayed hazard detection, leading to an accident.

Motorcycle statistics show that 58% of all accidents happen on 50 to 125cc motorcycles, indicating that powerful motorcycles are not always involved in accidents.

#17 Friday is the most dangerous day for accidents

Friday is the most dangerous day for accidents, as traffic volumes are higher at the end of the workweek. And rush hour is especially hazardous on this day. Most fatal bike crashes (42%) occur on weekends between 15:00 and midnight.

#18 Two-thirds of accidents happen at a junction

Two-thirds of all accidents involving motorcycles occur at a junction. Some 64% of all reported incidents in 2019 regarded a junction accident when a motorcycle was either slowing down or stopping. In other cases, the biker was waiting for a right turn or already turning right.

Stats on the motorcycle crash topic reveal that most (66%) casualties happen on urban roads. This should come as no surprise since most motorcycle traffic is typically concentrated on this type of road. Additionally, most (72%) injured motorists are found on urban streets, 27% of injuries are on rural roads, and only 1% on motorways.

Before wrapping up the stats on this topic, consider a few more following facts on motorbikes and motorcycle accidents.

#20 A motorcyclist spends 176 hours/year on a motorbike

Motorcycle statistics show that the average biker spends 176 hours riding on 400 trips and 4,000 miles per year.

The leading cause of death in a motorbike accident is a head injury, which could be prevented by wearing a helmet. But the most common non-lethal injury among bike riders is a lower limb injury, such as a leg fracture.

Data on motorcycle deaths reveal that most victims of motorbike accidents are men—92% of all victims (drivers and passengers) were male.

#23 Most accidents occur at 30 miles per hour

An accident is most likely to occur at 30mph—meaning that speed doesn’t always play a prominent role in a motorbike accident.

Motorcycle accidents are an unwanted but common occurrence in the UK. Fortunately, awareness of motorcycle safety usage is on the rise, and the number of fatal crashes is steadily declining. And we expect to see even fewer of these tragedies in the future.

How common are motorcycle accidents?

Motorcycles account for only 1% of the total traffic in the UK, but they also account for 19% of road casualties. The latest numbers show that there are 21,000 such accidents per year in the UK.

What is the most common cause of motorcycle accidents?

Negligence is the most common cause of motorbike accidents. Other common causes include speeding, reckless driving, and driving under the influence of alcohol.

How do most motorcycle deaths occur?

Motorcycle accidents statistics show that the most common cause of death among motorists is a head injury, which is most likely to happen when a car strikes a motorcycle head-on.