Worried about your privacy online? Do you often work using public Wi-Fi? Or, do you simply want to unlock your favorite streaming platforms and shows? ExpressVPN is an easy-to-use, affordable, and secure VPN tool that you can use to do all of those things. In this ExpressVPN review, we take an in-depth look at this VPN service so you can confidently decide whether it’s the right VPN for you.

The aspects of ExpressVPN we will cover are:

ExpressVPN has been around since 2009 and is registered in the British Virgin Islands. This means this service is independent of international information-sharing jurisdictions, such as the Fourteen Eyes alliance.

ExpressVPN is very active in the security and privacy community, releasing tools to detect VPN data leaks and supporting consumers in other ways.

Through their use of top industry standards, protocols, and policies, they show their commitment to protecting users’ privacy. ExpressVPN reviews tend to highlight their superb customer support and ease of use.

ExpressVPN is extremely easy to use. We explain the step-by-step ExpressVPN setup process below, but all you need to know is that it takes less than 5 minutes.

The interface is incredibly simple with a large connect/disconnect button, your selected server, and ExpressVPN’s suggested “Smart Location.” You can pick a different server simply by browsing or searching for your preferred option.

ExpressVPN is available on a large number of devices, including desktop PC (as browser extensions), tablets, mobile phones, smart TVs, gaming consoles, and more. All are similarly easy to use, and you can use ExpressVPN on up to 5 devices with a single account.

While writing our ExpressVPN review, we discovered a number of key security and privacy features that you should know about when considering this VPN:

With 3,000+ VPN servers in 160 server locations in 94 countries, most users will be able to find a server close to them for optimal performance. ExpressVPN also doesn’t data limit your bandwidth in any way, so there are no worries about being purposefully throttled.

However, ExpressVPN reviews often point out that it occasionally doesn’t perform up to scratch.

ExpressVPN also has a built-in “Smart Location” tool that will automatically connect you to the fastest server near you. ExpressVPN comes with a built-in speed test tool as well so that you can test various servers yourself and pick the fastest one. However, it only works before you connect to the VPN.

If you’re wondering if ExpressVPN is the best VPN service, you need to start with security. First of all, they employ AES-256-GCM encryption which is the top industry standard used by the best VPNs and even governments.

ExpressVPN’s servers also utilize their in-house developed TrustedServer technology. This ensures that no information is ever committed to storage and that all traffic is routed via a private DNS.

However, ExpressVPN doesn’t have built-in malware protection, ad blockers, etc. like some other VPNs.

ExpressVPN offers 24/7 live chat customer support, straight from the website. Support might not always be immediate, but you will get a reply within a couple of minutes most of the time.

If you’re more of the DIY type, there is also tons of useful documentation, tutorials on how to use ExpressVPN (including videos), and FAQs for you to research and troubleshoot. There is no official community forum, but they are relatively active on social media.

EpressVPN supports a large number of protocols, some of which are common and others that are relatively unique. It’s one of the few VPNs that also allows you to choose what protocol you want to use for your VPN connection. Here are some of the available protocols:

ExpressVPN is the best VPN service for consumers who need various protocols. However, ExpressVPN will automatically select the best option for security and speed if you don’t specify one yourself.

When it comes to the ExpressVPN cost, there aren’t really separate packages to choose from. Instead, you only choose the term you’re comfortable subscribing to. Each plan comes with ExpressVPN’s full features and capabilities. The 1-year plan is actually 15 months long for the first term, in effect providing you with 3 free months.

All ExpressVPN pricing plans come with a 30-day money-back guarantee as well which is pretty much standard for most VPN services.

What Is ExpressVPN Best For?

So that you can see how easy setup and installation are, let’s quickly run through it step-by-step:

While the above steps are for Windows, ExpressVPN’s setup is very similar on other operating systems. For mobile devices, you can download and install the app from the app store just like you would normally do.

On Trustpilot, ExpressVPN has mixed reviews with an average of 2.5/5, but from a relatively small sample of only 41 reviews. Unfortunately, there is no BBB profile for ExpressVPN yet. Most of the positive reviews on ExpressVPN are about how easy it is to use. Most users also appreciate the fact that it packs a number of security features as well as typical capabilities you expect from a VPN.

Reviews on customer support are mixed with some users praising their response times and helpfulness while it seems you might struggle if you need highly technical support. Most of the negative reviews point to a lack of bandwidth leading to slow performance, although this is certainly not every user’s experience. Some also express difficulty in accessing BBB iPlayer from abroad, although other streaming services seem to work fine.

NordVPN is a super popular VPN service. It has over 5,400 servers across the globe, although it’s not distributed across as many countries and regions as ExpressVPN. That said, NordVPN is known for its incredibly fast and consistent speeds as well as effective region unblocking, making it one of the best for international streaming.

SurfShark and ExpressVPN are relatively equal when it comes to the number of servers, although ExpressVPN wins again due to its global coverage. SurfShark, however, comes with a huge suite of security features, that include a blocker for malicious websites, ads, and malware. Although they cost basically the same month-to-month, SurfShark can be much cheaper in the long term.

Avast is one of the cheapest VPNs you’ll find anywhere, costing only around $4 a month. On the downside, it’s available in fewer locations around the globe. Like ExpressVPN, it doesn’t come with an advanced security suite like NordVPN or SurfShark. However, if you want an affordable VPN that still ensures user privacy and allows you to unblock content, Avast is a great option.

At the end of our ExpressVPN review, there are two main reasons why you should consider this VPN. First of all, it’s probably one of the easiest VPNs to set up and use on just about any device along with the luxury of being able to install and use it on 5 devices with a single account.

Secondly, they have some of the strongest server infrastructure and policies in place to ensure your data and online activity are kept private. Costing the same as most other consumer VPNs, it’s a great option for any casual VPN user.

Yes. ExpressVPN has been in the business since 2009 with very few controversies on its record. It has been highly rated by a number of industry experts. It’s registered in the British Virgin Islands making it independent of various data sharing jurisdictions.

Is ExpressVPN worth the price?

ExpressVPN is not one of the cheapest VPNs around, but its prices are very close to the industry average. However, with a huge global network of servers, superb multi-platform apps, and solid security, it’s well worth the investment.

Can I watch Netflix with ExpressVPN?

Yes. You can use ExpressVPN to watch Netflix and most other popular streaming services from almost any country. ExpressVPN doesn’t have a bandwidth or data limit and can be used to unlock region-specific libraries.

How much is ExpressVPN monthly?

ExpressVPN’s monthly subscription cost varies depending on the term you choose. Month-to-month, it costs $12.95, $9.99/month (billed $59.95) for 6 months, and $6.67/month (billed $99.50) for 1 year. The features we’ve covered in this ExpressVPN review cover all plans as every plan comes with all the service’s capabilities. 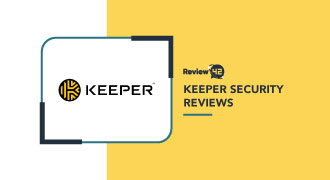 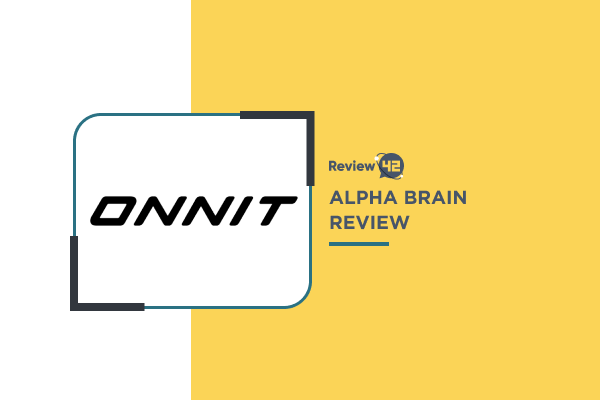 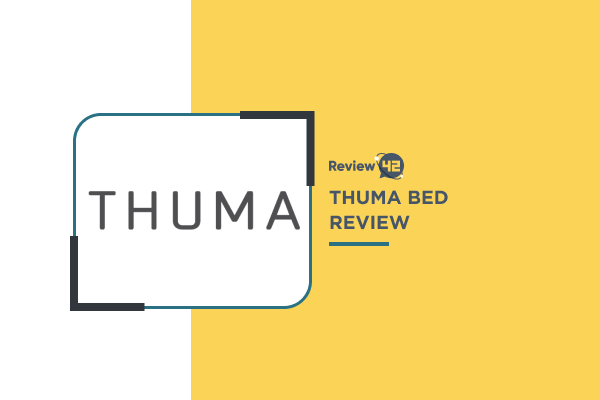 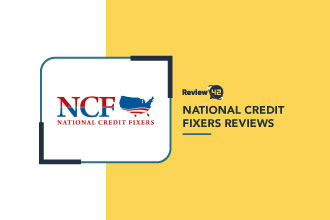 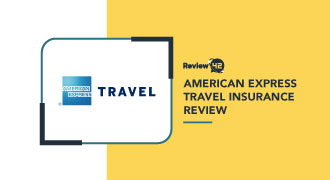 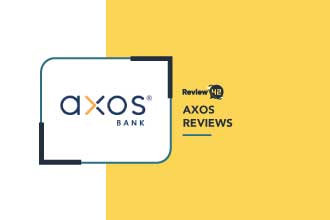 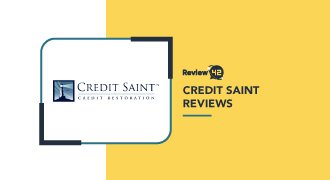