You may think that a bad credit score only keeps you from getting a loan or a credit card. In reality, your credit score is far more important.

A poor credit history often equals a poor reputation in the business world. Companies look at your credit score when deciding whether to do business with you and when setting a price for the services you need.

Before you go looking for professional help, here are some credit repair statistics you should bear in mind as you evaluate your options.

There are 43,507 businesses in the credit repair industry in the US.

A “tradeline” is a term that credit companies use to refer to credit accounts listed on consumers’ reports. Each “tradeline” includes information about the creditor and the debt.

The CFPB reports that credit repair agencies get this massive trove of data from around 10,000 information “furnishers.” They send information to credit bureaus on a monthly basis.

The agency also estimates that Experian, Equifax, and TransUnion, the top 3 credit bureaus in the US, have more than 200 million files on consumers each.

One-third of employers do credit checks on candidates.

How much does credit repair cost? Not repairing your credit can cost you a job.

A 2018 HR.com report sponsored by the National Association of Professional Background Screeners (NAPBS), found that nearly 33% of companies do credit checks on some potential employees and at least 16% opt for credit or financial checks.

There are 48,756 employees in the credit repair industry in the US.

The majority of disputed items or 85% of them go to information “furnishers” or external agencies that provide credit agencies with credit-related information, credit repair services show. The Consumer Financial Protection Bureau highlights that a significant portion of the documentation that individuals send to reporting agencies in support of their disputes does not make it to the desks of the data furnishers.

This further complicates the repair process.

IBISWorld, a market research company that produces statistics on credit repair, projects that the decrease in revenue in the credit repair industry will drop even further in the next five years. The company explains that this industry is countercyclical, meaning that it stagnates when the overall economy improves, and vice versa.

No company in the credit repair industry controls more than 5% of the market.

There are no monopolies in the credit repair world.

In 2017, Lexington Law removed around 100,000 negative items in total from consumers’ credit reports.

Credit card companies supply more than 50% of the data to credit bureaus.

Credit repair statistics from the Consumer Financial Protection Bureau show that 40% of the information credit bureaus receive comes from bank cards, 18% from retail credit cards, 7% from servicers or mortgage lenders, and 4% from auto lenders.

Payment history accounts for 35% of your credit score.

Payment history affects your FICO score the most. It includes the number of late payments, as well as their amount, period, and frequency. The FICO scale also takes into account if you have numerous accounts with late payments.

Other factors that affect your credit score include the number of owned accounts (30%), credit history length (15%), as well as the credit mix in use, and new credit (10%), according to credit repair services statistics.

67% of credit repair clients said their experience was “good” or “excellent”.

More than half of credit repair clients who took part in the survey conducted by Credit Knocks were satisfied with the credit repair companies of their choosing. 26.4% said their experience was “okay” or “neutral,” and only 6.6% reported a “bad” experience.

87% of the respondents said their credit repair companies were “professional” or “fair.”

One in 10 Americans has been passed over for a job because of a bad credit score.

A good credit score is essential. Not only will you miss out on great credit deals and early retirement options, but your bad credit score can cost you your dream job as well.

48% of credit repair clients improved their credit score by 100 points or more.

Credit repair services statistics from Credit Knocks’s survey found that nearly half of the people who worked with a credit repair company saw an improvement in their credit score of 100 points or more over the course of six months. The findings indicate that credit repair companies are effective and can do wonders for individuals that are not as savvy in the credit repair world. But, is there something you can do to fix your credit score? Actually, there are some things.

44 million consumers on average obtain copies of their files.

That’s fewer than one in five consumers, which is a shockingly low number, given that consumers need this information to find errors, dispute them, and potentially improve their credit score. Some simply skip going through their reports every year. Others simply do not know that they can get a free copy of their credit report from each reporting agency annually.

56.2% of credit repair clients report negative item removal as the top service they have received.

Removing negative items, like charge-offs, collections, and late payments, is what consumers usually look for in a credit repair service. However, these companies offer a lot more for the credit repair price.

26% of credit repair clients see an average improvement of 100 to 140 points on their credit reports.

26% of individuals who hire a credit repair company have their credit score improved by 100 or more points. A little over 17% said their credit score increased by 75 to 99 points, 8.4% said they gained up to 24 points, and 15.4% of consumers reported gains of over 150 points.

One in five Americans has at least one error on their credit reports.

A study on credit repair stats conducted by the Federal Trade Commission found that 20% of Americans have an error on at least one of their reports. This means that a good amount of the population in the US might have a higher credit score than the numbers show (given that they identify, dispute, and fix the error in question).

12% of Americans said that their credit repair company’s practices were “shady” or “borderline illegal”.

An additional 25.8% said that they believe that their credit repair company kept them longer as clients than it should have. They described it as being “strung along.” Meanwhile, 18% of Americans who took part in the survey said they had difficulties canceling their credit repair services.

How much does credit repair cost?

That depends on a number of factors.

The average number reported included start-up costs, monthly fees, and additional costs. 17% of them said they paid less than $250 a month, and 32% spent more than $750 on credit repair services.

Investopedia says that credit repair services typically cost between $79 and $129 but this may not include the additional or start-up fees.

28% of big spenders worked with the company for less than half a year.

36% of complaints are related to fraud.

The reputation of the credit repair industry suffers because of dishonest operators.

Statista reports that a good number of the complaints filed with the CFPB have to do with fraud or scams. Credit repair statistics show that 6% of customers filed a complaint about excessive credit repair costs, 10% reported confusing or misleading disclosures, and 13% said they were forced to pay unexpected fees.

A further 17% reported misleading or confusing advertising campaigns, and 19% said they had problems with customer service.

This number marks an improvement of the average credit FICO score in the US by eight points.

Before 2020, the biggest jump in score on an annual basis was 3.8 and it took place between 2015 and 2016. The overall score in the US has been increasing in the last ten years.

The average VantageScore among Americans is 688.

This is considered to be within the “fair” range on the VantageScore scale, which is another widely used alternative to the most popular FICO score. The average VantageScore in 2019 was lower by six points, recording 682.

Let’s take a look at the credit score demographics stats:

The older you are, the better the credit score you have. Those in the Silent Generation, or people older than 75, have the highest FICO scores and VantageScores, on a federal level. That’s because they’ve had a credit score longer than the millennials, for example, who have an average score of 680.

They’re closely followed by Generation Z, who have an average FICO score of 675.

Women and men have an equal average FICO score of 705.

According to Experian’s FICO score statistics, women, generally, have a lower debt rate than men in most categories. Men lead in personal and auto loans, while women have higher student loans.

The US city with the highest score is The Villages in Florida, which reports a FICO score of 786.

In line with the trend of “the older, the better,” in terms of FICO score, The Villages is a community popular with people over the age of 55. Bankrate notes, citing Experian’s credit score statistics, that those with a longer credit history usually have a higher score. If you want to know how you stand in comparison to other people in your state, check average credit scores by state.

One of the most important takeaways from these credit repair statistics is that bettering your score takes time. The consumers that stuck with their credit repair companies saw more significant improvements. 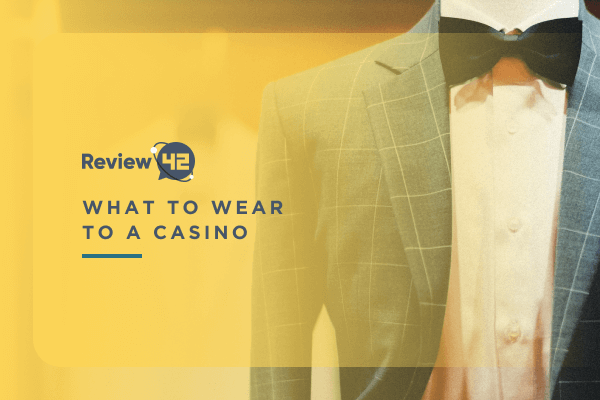 What to Wear to a Casino? [Casino Dress Code Guide] 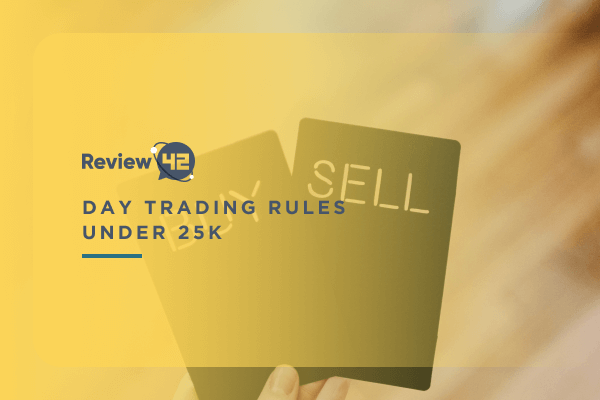 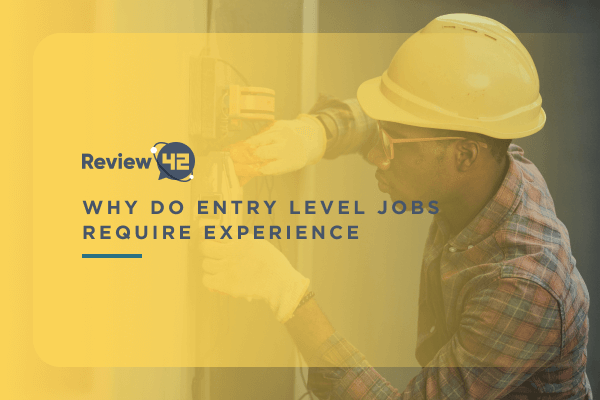 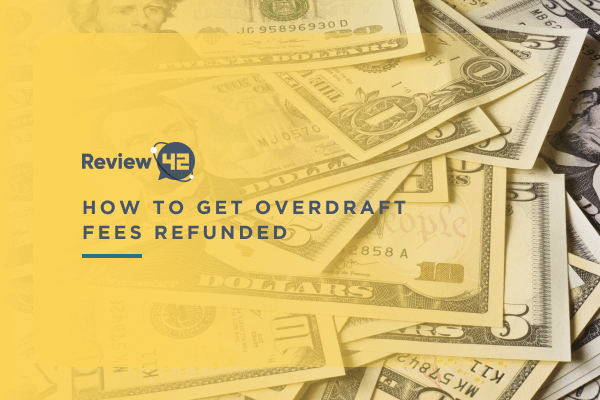 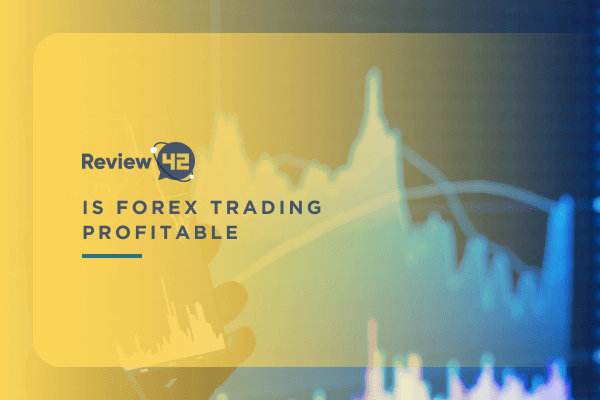 Is Forex Trading Profitable? [How to Make It a Lucrative Venture?] 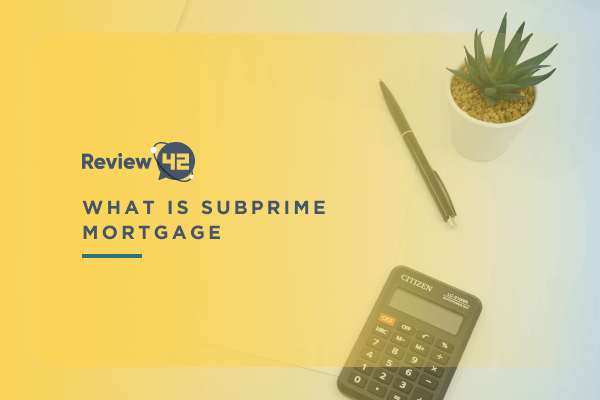 What Is a Subprime Mortgage? [Types & Eligibility Criteria] 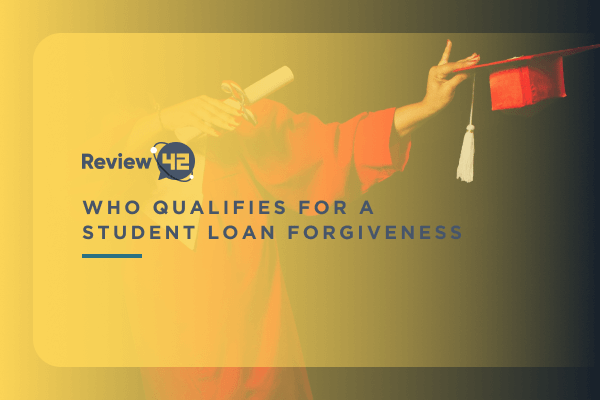 Who Qualifies for Student Loan Forgiveness in 2022? 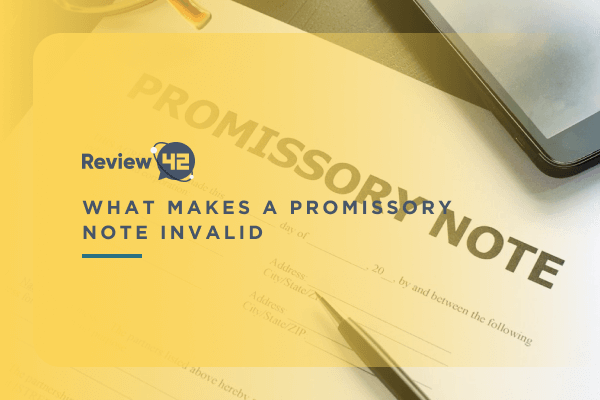 What Makes a Promissory Note Invalid & How to Prove Validity 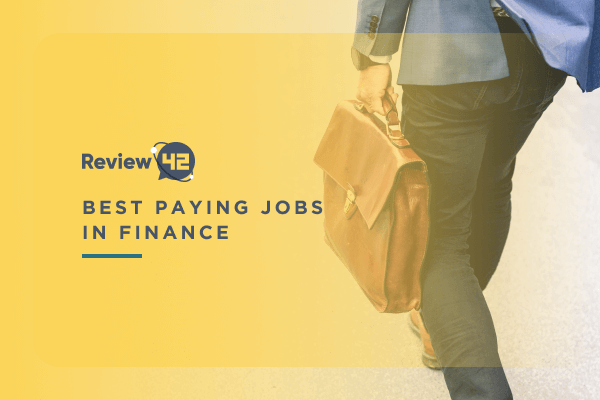