If you’ve got debt, you’re not the only one. Around 77% of American households have a debt of some sort.

If you wonder what the average American debt is, I’ve gathered some interesting statistics that will give you the answer:

How Much Debt Does the Average American Have?

Let’s see what stats have to say:

To put this into perspective, the average American allocates almost 9% of their monthly income to debt payments, which is a drop from 9.69% in Q2 2019.

The drop from 9.69% to 8.69% could be due to allowances made for coronavirus-related income loss and debt relief programs.

2. In 2020, the average revolving credit card balance of an average American cardholder was $6,271.

A revolving credit card balance is one that people pay interest on. It’s one of the most important figures to note when looking at US consumer debt statistics.

The up-to-date figures on revolving credit card balances come from the 2019 survey of consumer finances which took place before the COVID-19 pandemic. However, at the end of last year, the average revolving balance for cardholders was $6,271.

Despite coronavirus-related financial difficulties, Americans remained surprisingly steady in paying their credit card bills on time. In Q3 2020 the average American debt statistics show that the delinquency rate of credit card loans from commercial banks was 1.53%.

2020 was a record-breaking year for mortgage rates. The US household debt statistics showed the average 30-year fixed-rate at 2.78% in November, which is the lowest since the St. Louis Fed started compiling this data in 1971.

These low rates have also led to a rush on refinances, especially before December 2020, when the new 0.5% refinance fee kicked in.

According to the American Housing Survey from the United States Census Bureau, the median monthly mortgage payment for American homeowners was $1,100. This is slightly higher than the previous study when the average American household debt was $1,030.

HELOC or a home equity line of credit is a second mortgage that gives you access to cash that is based on the value of your home.

In order to qualify for HELOC, you need to have a debt-to-income ratio that is 40% or less, a credit score higher than 620, and a home value that is at least 15% more than you owe.

US consumer debt statistics show that auto debt makes up 5% of the American consumer debt.
According to Kelley Blue Book, the average new car price rose to $38,378 in July 2020, which is 2% more than the year before. Overall monthly car payments have risen as well, based on Experian’s data.

The Auto Finance Market report from Q2 2020 shows the average car payments on a new and used auto loan by credit score:

Statistics on average American debt have shown that from 2018/2019 to 2020 (August) the average personal loan interest rate has fallen by a whole percentage point to 9.34%.

10. The average American consumer debt increased by 6% amid the coronavirus pandemic.

In the current uncertain economic situation, US consumers continued to borrow in 2020. The total outstanding US consumer debt balance grew $800 billion to a record high of $14.88 trillion, according to Experian data, an increase of 6%—the highest annual rate of growth recorded in over a decade.

How Much Credit Card Debt Does the Average American Have?

In the table below, you can find the median and average debt by age in the US:

People aged 35 have the highest average American student loan debt at $42,600 per borrower. The end balance is 287%, which is higher than the value of their original loan.

This also shows that men have a lower percentage of the average American student loan debt per person than women. Out of the total national student loan debt, $929 billion belongs to women. The most common reason for this debt is the persistent gender wage gap.

Average American debt statistics show that due to the COVID-19 pandemic, many small businesses have been dealing with difficulties and tightened budgets. Self-employed people, operating small businesses, tend to have higher credit card balances and carry more credit card debt. They also have higher annual interest costs ($1,539) compared to others who work for someone else ($1,045).

16. According to the Federal Reserve Bank of Atlanta’s data which was released in May 2021, 79% of American consumers had at least one charge card or credit card in 2020.

This is the highest percentage since 2008 when the Fed began conducting the Survey of Consumer Payment Choice.

What Is the Average American Credit Card Debt per Household?

17. According to data from the Federal Reserve’s Survey of Consumer Finances, the average household credit card debt in America was $6,270 in 2019.

In 2019, the median debt per American family was $2,700, while the average American family debt stands at $6,270. Overall, American consumers owe $807 billion across nearly 506 million card accounts.

When compared to the end of 2019, credit card balances are $157 billion lower.

19. American individuals with the highest annual income had an average of $12,600 in credit card debt which is more than three times as much as households with the lowest income.

In the table below, you can check the average American debt to income ratio numbers:

While some of the statistics show a definite increase in the amounts of debt, it is also clear that the tendency towards high loan amounts per person has been an ongoing issue. As the situation goes back to normal, there’s hope that it will get easier for people to pay off their debt.

How to get out of debt with no money and bad credit?

Consumer debt statistics show that you can solve the problem step by step. First, if you are trying to get out of debt with no money and bad credit, you need to make sure you know how much you owe. You need to adjust your spending and cut costs. The next step would be to consult your bank for better loan terms.

Statistics on average American debt show that many people are stuck with high-interest credit card debts. In order to repay them, it’s often a good idea to consolidate your debts. Some of the top-rated credit card consolidation loans that could help are offered by SoFi, OneLoanPlace, and Upstart.

Which lenders can help if you have a bad credit score?

Even though many lenders won’t agree to give you a loan if you have bad credit, there are some bad credit mortgage lenders that will help you. Quicken Loans, Citibank, and Network Capital are some of them. 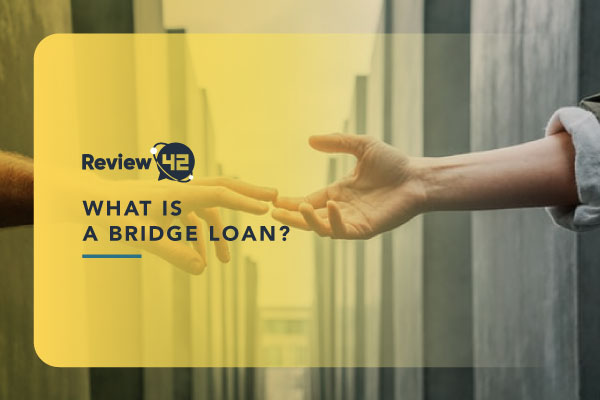 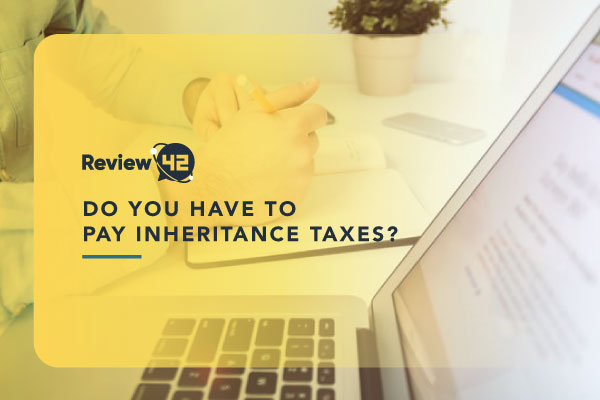 Do You Have to Pay Taxes on Inheritance? [Full Guide] 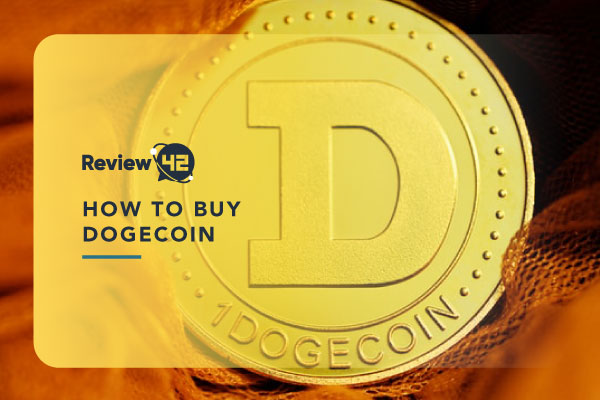 How and Where to Buy Dogecoin in 2022 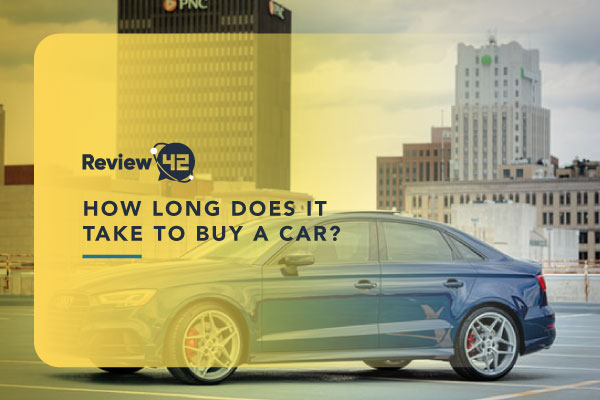 How Long Does It Take To Buy a Car? [All Steps Explained]