During a recent event on April 30th, Uber announced its expansion into the car rental market through its latest feature—Uber Rent. The feature is a part of Uber’s Go Get Initiative focusing on users “going” (mobility and transport using cars, scooters, public transport, etc.) and “getting” (delivery of food and different goods).

The announcement comes at a time when the pandemic has made fundamental changes to many aspects of our lives, especially travel. With people being discouraged from using public transport to protect themselves from exposure, many are left with no transport option to rely on. Car ownership is a luxury for those struggling financially (or whose credit is too bad to get an auto loan), and even after purchasing a vehicle, the costs for car maintenance and insurance can be astronomical.

Companies have realized this, and the car rental industry is quickly responding.

Uber launched its new car rental feature in partnership with CarTrawler; all orders will be made through Uber’s app, but CarTrawler will supply the cars and manage pricing and revenue.

Vehicle reservations will be made on Uber’s app as well, with the cars being picked up from designated rental locations. The company is currently developing the Valet feature, though, that will give renters the option to get their car delivered to their doorstep.

What Benefits Will Uber Offer?

Uber is not a pioneer for implementing this feature—Lyft, Uber’s fierce rival, added a car rental feature to its app in 2019 in partnership with Sixt. Their service is currently available in 15 states and the District of Columbia with the intention of expanding.

So, how can Uber compete?

As previously mentioned, Uber has decided to take it one step further by launching its Valet service. With the feature launching in DC this month, your rental car can be delivered to your doorstep and picked up when you’re finished using it. A nationwide expansion of this feature is not expected until the end of this year.

Due to safety concerns, a contactless delivery option will also be available for rented vehicles, and for increased safety, authentication methods will be implemented.

Finally, for each booking made through the Uber app, customers will receive a 10% rebate in Uber Cash that can be used for other purchases on the app. However, it’s not clear how long this promotion will last.

This announcement was made among many other promising features (including vaccination booking) Uber has in store for the future. It seems that the Go Get strategy is keeping Uber busy.

Credit Card Delinquency—What Is It and How To Avoid It? How to Remove Yourself From Whitepages [And Other Search Sites] Do Background Checks for Guns Prevent Violence? [2021 Info] What Is a Criminal Background Check? [+Top 4 Niche Companies] 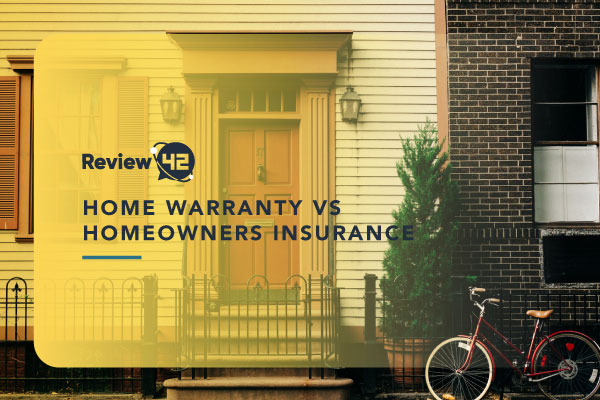 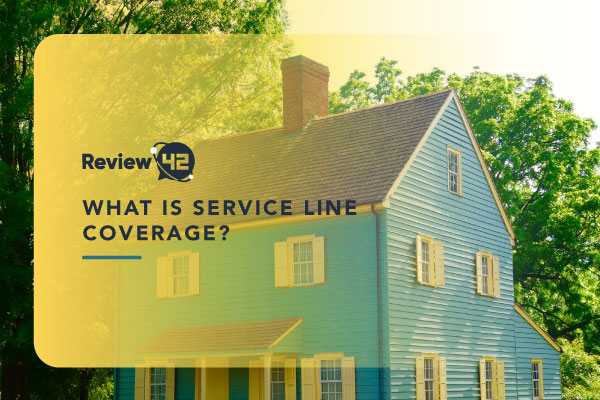 What Is Service Line Coverage? [Everything You Need to Know In 2021] 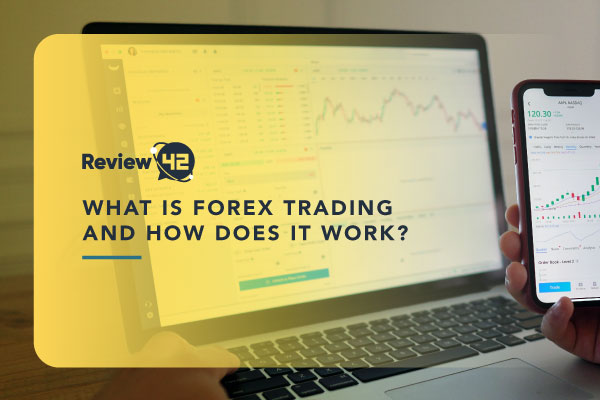 What is Forex Trading and How Does It Work? 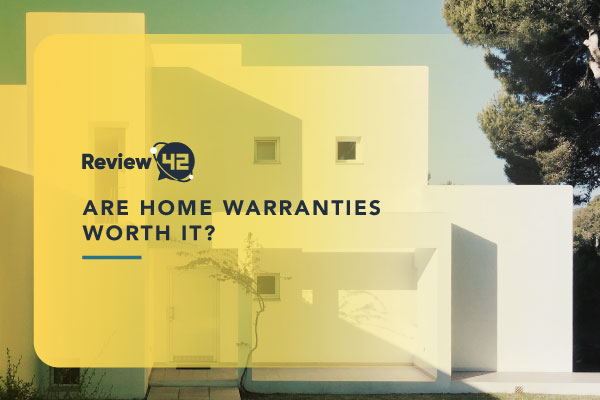 Are Home Warranties Worth it? [Is It A Good Choice For You?] 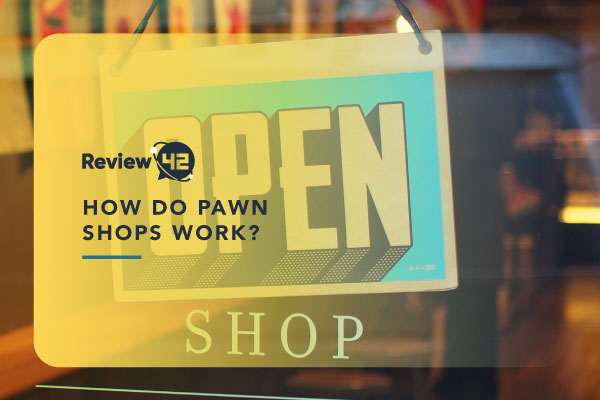 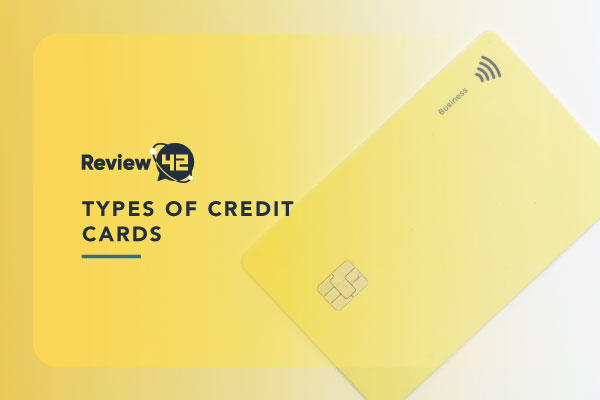 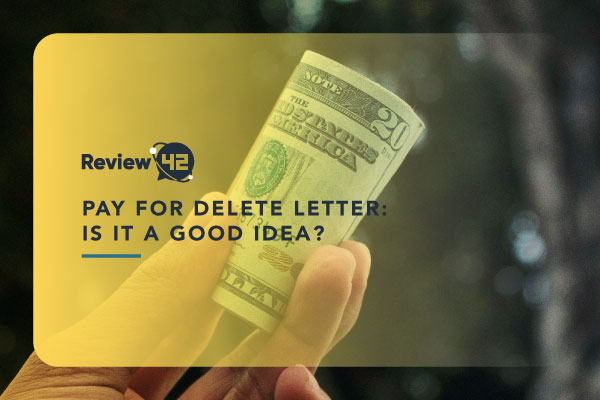 Pay for Delete Letter: Is It a Good Idea? 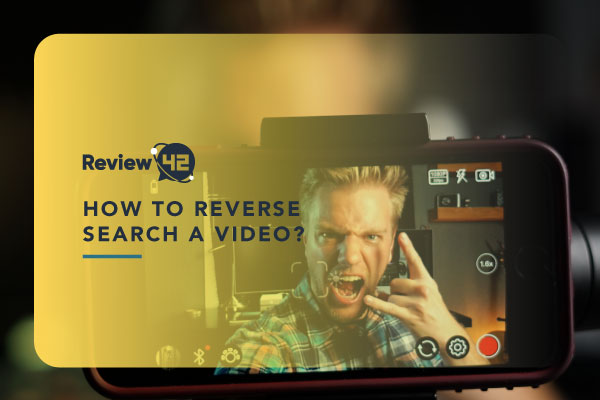 How to Do a Reverse Video Search? An Ultimate Guide For 2021