The three most popular cryptocurrencies, Bitcoin, ethereum, and dogecoin, surged once more thanks to Elon Musk, CNN reports.

As of Monday, July 26, the value of the famous cryptocurrencies skyrocketed. Bitcoin’s price rose 10%, ethereum’s – 7.3%, and dogecoin had the highest increase in value – 11%. That said, Bitcoin climbed to nearly $38,133, and ethereum reached $2,330. When it comes to dogecoin, starting from Monday the price nears 20 cents per doge token.

The primary reason for their current rise in value is attributed to speculation that Amazon will start preparing to accept digital coin payments. This supposition arose with a job posting on Amazon’s website for a “digital currency and blockchain product lead.”

Another reason for the cryptocurrencies’ abrupt rise was the buoyant comments from Tesla’s and Twitter’s chief executives Elon Musk and Jack Dorsey. Both executives claimed that they will try to find a way to incorporate digital coins into their business.

Does Elon Musk Hold Too Much Power Over Cryptocurrencies?

Elon Musk, one of the richest people on the planet, has a great influence on cryptocurrencies’ value. With his many tweets about cryptos, he has been known to impact their standing.

On February 8, Elon Musk showed support for the most valuable cryptocurrency Bitcoin by stating that his company Tesla will accept Bitcoins as a form of payment. This statement increased Bitcoin’s value by 14% and encouraged people to continue trading Bitcoin. After only three months, Musk stated that Tesla will not accept Bitcoins because the said company advocates for a clean environment while Bitcoin mining is not environment-friendly.

However, Elon Musk and Jack Dorsey still trust in Bitcoin’s green future. When asked again whether he will use Bitcoins as a form of payment in the near future he said that he is still not giving up on Bitcoin. Moreover, his company will accept payments in cryptocurrencies when half of the power used for mining Bitcoin comes from renewable energy.

Another cryptocurrency that plummeted and soared thanks to Elon Musk’s tweets was Dogecoin. At the beginning of the year, Elon Musk constantly tweeted in favor of dogecoin. In May, however, he called it a hustle on national television. But then on July 17, he changed his Twitter profile picture to a headshot of him with the reflection of the dogecoin dog on his sunglasses. A simple profile picture increased dogecoin’s value up to 10% at the time. Musk’s latest tweet stating that dogecoin is money sent dogecoin’s value up to nearly 20 cents per token.

From trading to special crypto tax software, Bitcoin has taken the world by storm and is threatening to become the “new normal” of currencies. One thing that scares the enthusiasts, however, is that Elon Musk’s word on cryptocurrencies has too much influence over their prices. 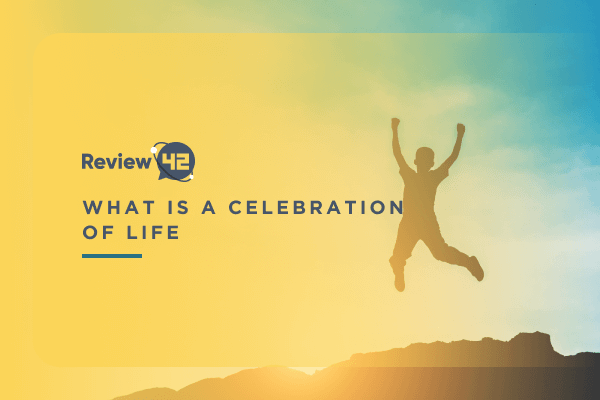 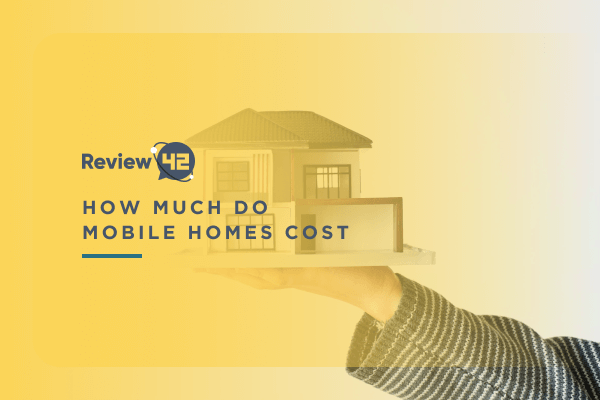 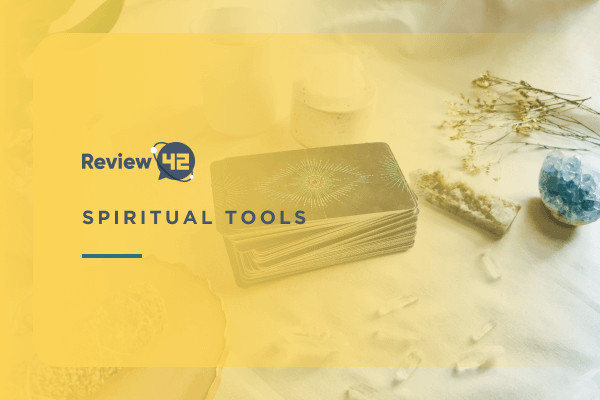 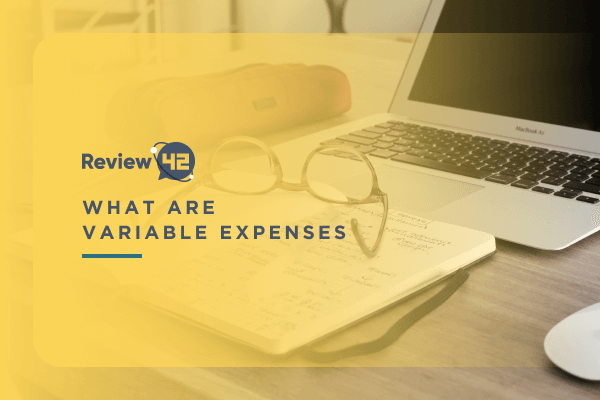 What Are Variable Expenses & How to Save on Them 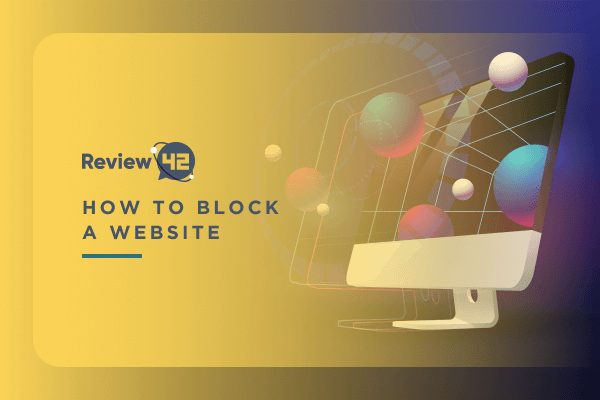 How to Block a Website [Steps Explained in Detail] 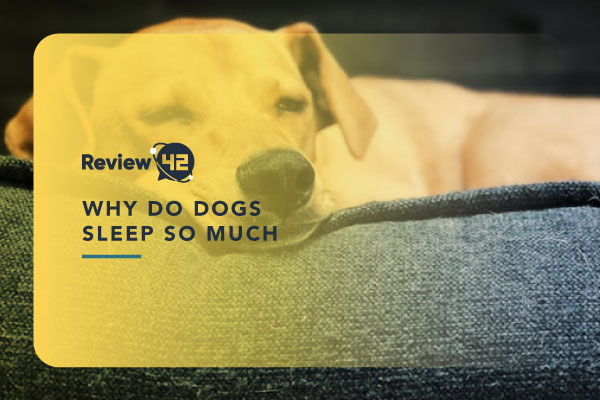 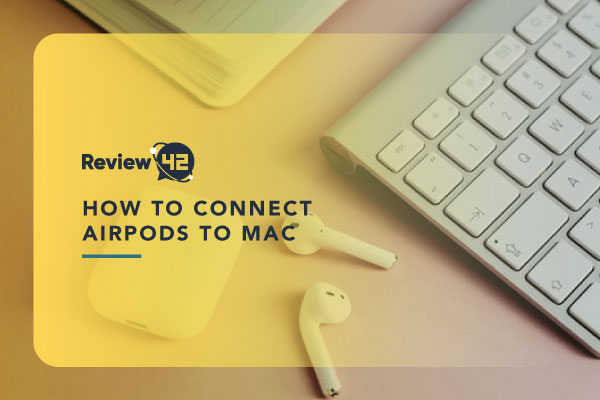