Aiming to provide a faster internet connection to Asian countries, tech giant Facebook (which we’ve written about before) is launching a new project that entails building two submarine fiber-optic cables (named Echo and Bifrost), connecting the US with Indonesia and Singapore. After recently abandoning its Hong Kong-Americas project of a similar nature due to safety concerns from the US government, Facebook followed up with this move supported by Google (another one of our favorites), which will also own a stake.

How Does It Work?

These two cables are set to become a part of the 400-cable system currently managing internet traffic worldwide, contributing towards a widespread global availability of high-speed internet. According to Facebook, an estimated 70% increase in data capacity is expected due to this endeavor.

Submarine fiber optic cables currently manage 99% of the data traffic crossing the oceans. They can transfer a few terabits per second, compared to satellites, whose capacity reaches a threshold at around 1,000 megabits per second.

The demand for high-speed 4G, 5G, and broadband access in the Asia Pacific region is rapidly increasing, especially during the pandemic when people are trying to stay connected. However, as much as they are useful for casual users of the internet, they are essential for the operation of businesses, corporations, and even governments.

Although we might have gotten used to high-speed internet as a given for the past decade or two, some parts of the world are still struggling. The internet is an indispensable part of people’s everyday lives. Still, it’s also crucial for the online presence of businesses that rely on it for hosting and managing their websites and enabling their staff to work from home (especially during the pandemic) while also increasing productivity.

A previous project called the Pacific Light Cable Network (PCLN) meant to connect the US with Hong Kong, Taiwan, and the Philippines via a 13,000 km optical fiber cable. However, the project didn’t come through due to safety concerns from the US government. This is indicative of the current political relationship between the countries, more specifically, between the US and China.

However, Asia holds great potential for further developing cloud computing services, enabling the rise of cloud hosting over traditional hosting. Countries such as Indonesia, the Philippines, and Malaysia are becoming homes for data centers, helping their development. Completing this cable project will make it possible for Facebook to build a $1 billion data center in Singapore.

Finally, of course, Facebook isn’t only doing this from the goodness of their heart. The Asia Pacific region holds a growing number of Facebook apps users (Instagram, WhatsApp, Messenger, Oculus, and… Facebook). Providing the region with high-speed internet ensures the continued growth of their user base.

Indonesia, specifically, has a significant number of internet users. Out of the country’s population of around 274 million, 202.6 million (73%) use the internet actively, mainly through mobile data. So, it’s no surprise that Facebook chose this country specifically. 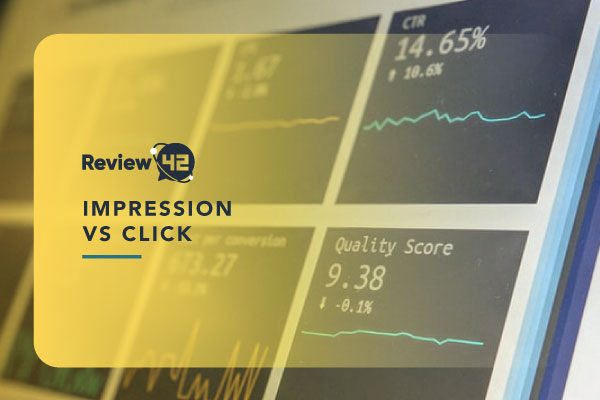 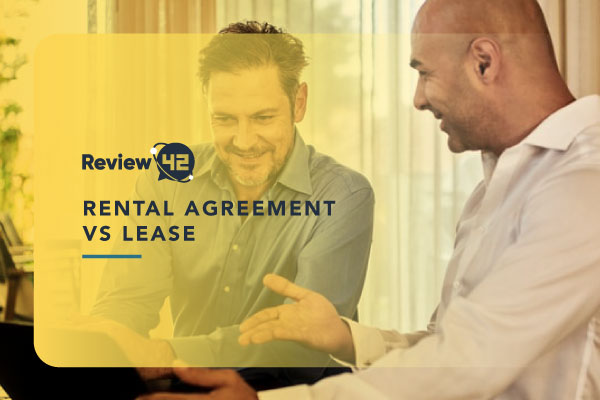